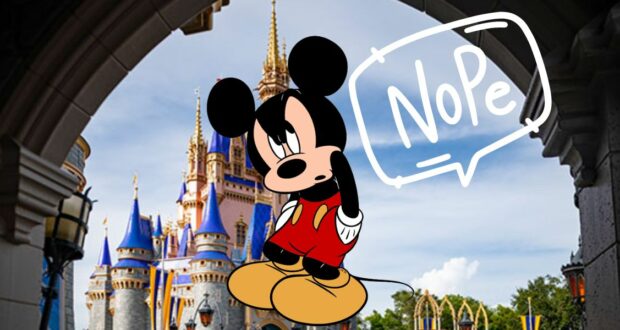 True Disney Fans Will be Annoyed by These Mistakes

When you are a diehard Disney World Resort fan, it’s hard not to make it your personality. In all seriousness, it’s easy for a Disney adult like myself to get annoyed by common Disney World mistakes that other people make. Of course, I don’t expect the general public to be up on Disney World lingo and know all the secrets of Disney Parks. But I do expect courtesy people to be polite when a Disney vacation is mentioned. Have you ever had an awkward or annoying interaction when discussing a Disney trip? True Disney fans will be annoyed by these mistakes and comments. 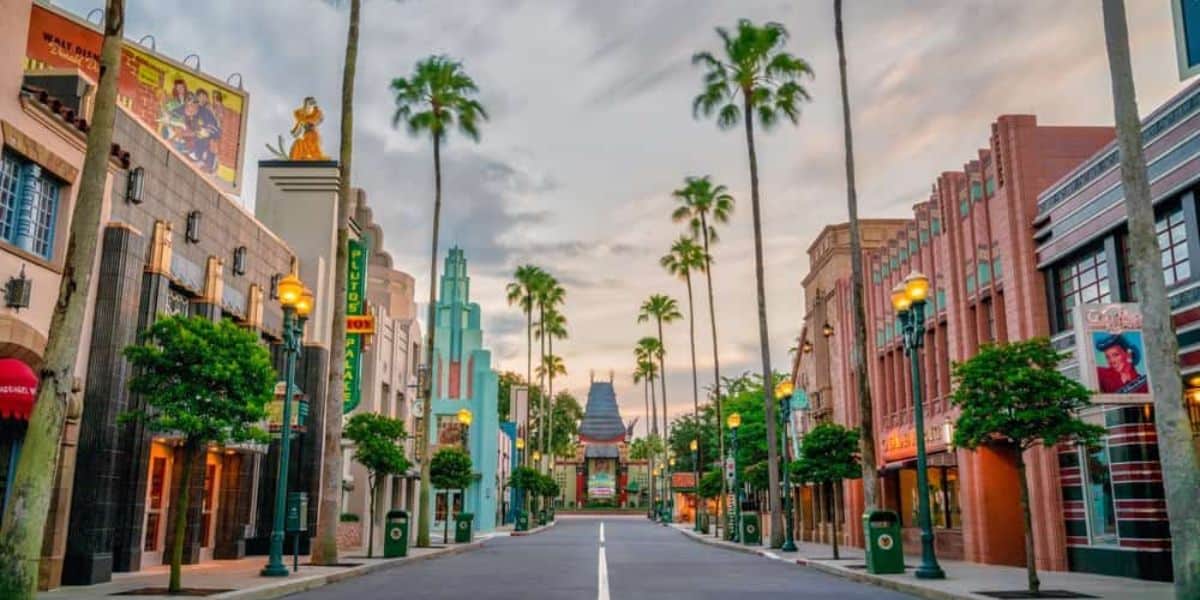 Nothing hacks at my nerves like hearing someone recounting a “bad Disney day” and realizing they planned poorly. Walt Disney World Resort is massive, with many attractions, Parks, dining options, and entertainment opportunities. Any Disney fan that frequents the Parks will tell you that failing to plan does mean planning to fail. Have Park tickets, reservations, and Disney Genie secured well in advance of your vacation and make plans for each day. Plan for inclement weather, long lines, or changes to plans too; after all, life happens even on vacation! 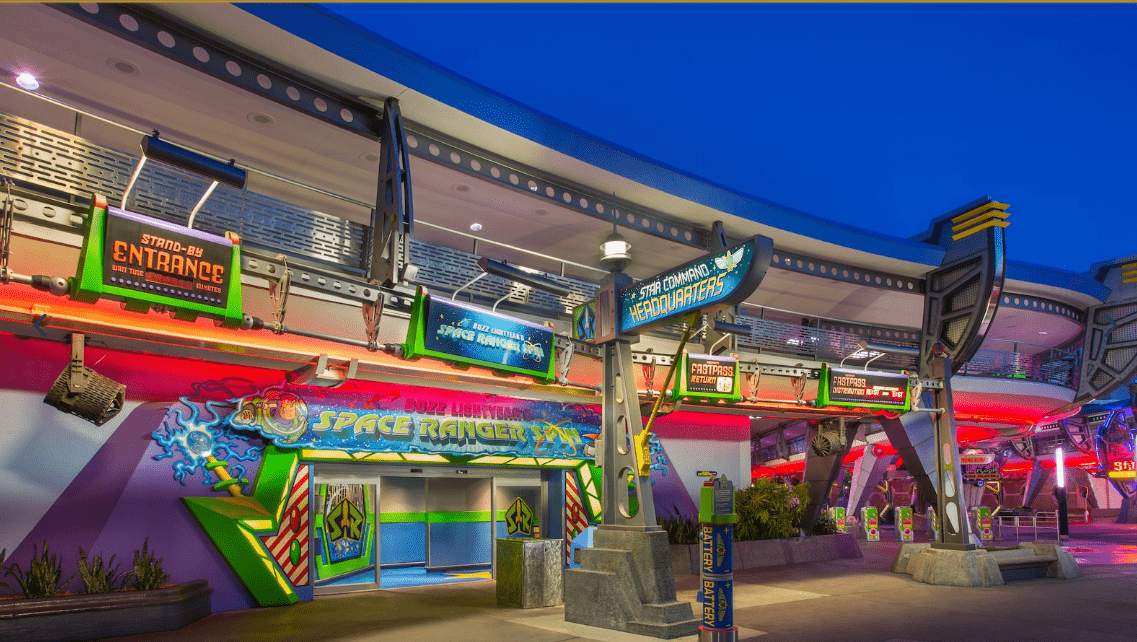 Have you ever heard a so-called Disney expert dishing out Park tips or attraction suggestions that are just plain wrong? As someone who has repeatedly listened to a coworker share that Buzz Lightyear Space Ranger Spin is located in Toy Story Land in Hollywood Studios (it’s in Magic Kingdom), Park mix-ups grate on my nerves. Walt Disney World is huge, so it makes sense that people get confused. Still, politely correcting Disney Park mix-ups I hear about is a small way for this Disney adult to pay it forward. 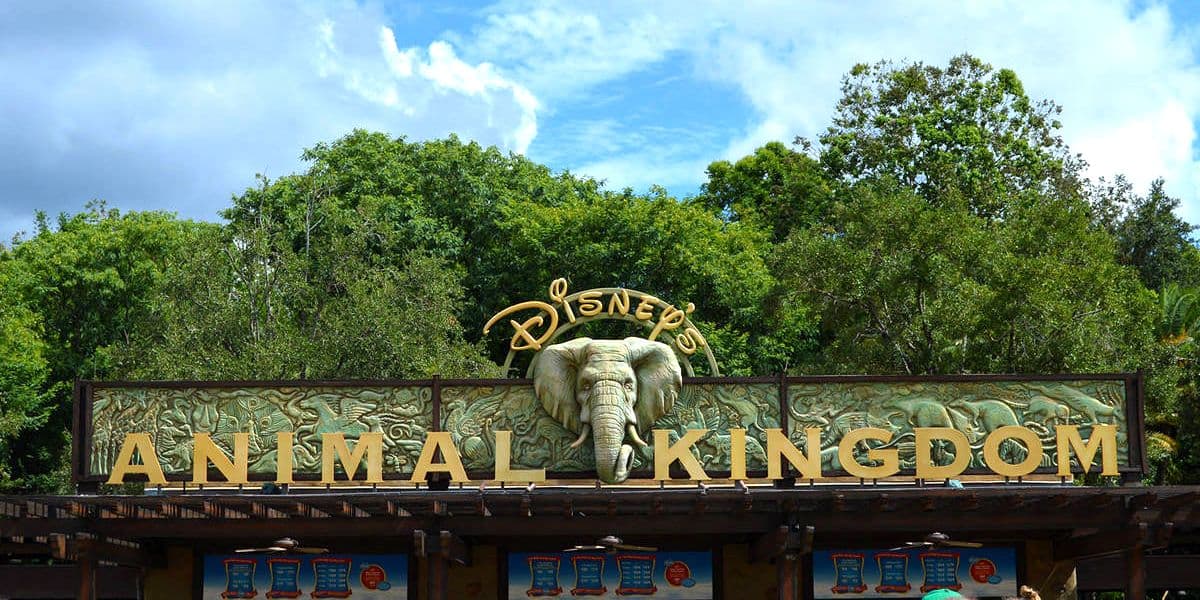 Disney Guests that visit a few times (or even less) and then act like Disney insiders are another pet peeve. Wannabe Disney experts that are not in the Parks often will tip you off to incorrect attraction details or Park booking rules. Stick to reliable sources for your Disney vacation planning information and take word-of-mouth planning details with a grain of salt.

Maybe you are not a fan of Mickey Mouse, the character crew from The Lion King or any Disney Princess. No worries, you don’t have to stand in line for a character meet if that isn’t your thing but don’t diss other people that love meeting characters. 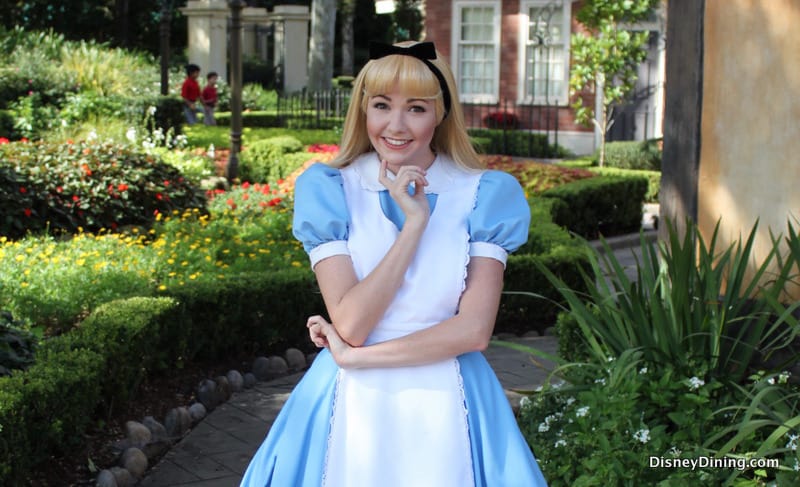 I’m annoyed when I hear non-Disney World goers cite a character aversion as a reason Disney is silly or a kid’s vacation. You don’t have to be a character fan to enjoy a Disney vacation. Disney visitors that do love characters are entitled to their vacation fun too. 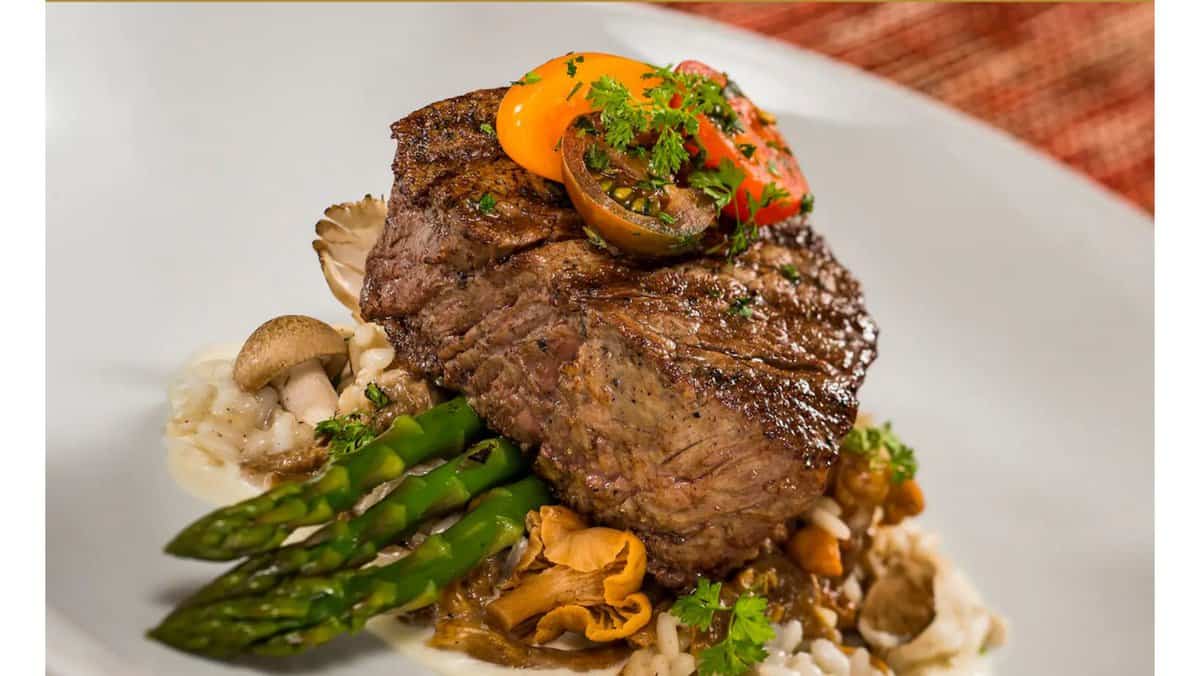 Part of Disney fandom for repeat Disney theme Park Guests is the food. From world-class signature dining at Disney Springs to dishes inspired by animated film food like Woody’s Lunchbox in Toy Story Land, dining on a Disney vacation is a delicious experience. As a Disney foodie, it’s super annoying to hear one-and-done Park visitors or, worse, those that have never visited a Disney Park shrug off the culinary excellence of Disney. Some would argue that Disney dining alone is worth a Park ticket, so please do not disrespect Disney World dining.

Lumping It With Other Theme Parks

Disney Parks are in a leauge all their own, so of course, an adult Disney fan’s stomach turns when they hear people lump all theme Park vacations together. Whether you are talking about your local theme Park, other vacation destinations like Universal Studios or Sea World or other theme Parks, Disney World stands out above the rest. 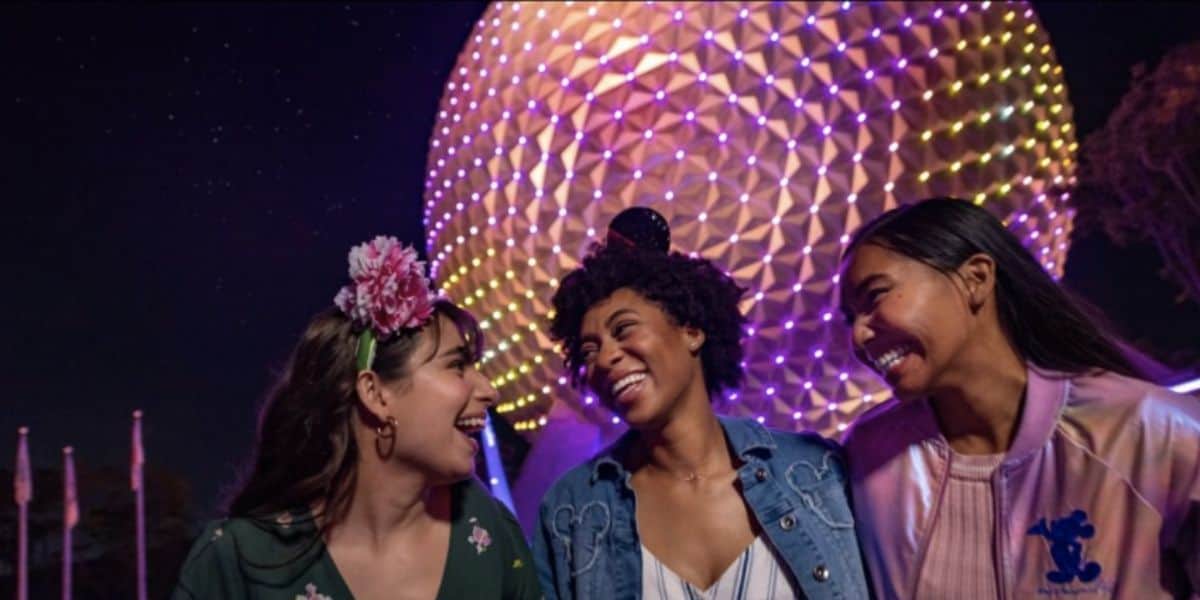 From innovative and immersive rides to incredible entertainment and dining, Disney World Resort is not typical. So please do not disrespect the Disney Company by assuming Magic Kingdom, Animal Kingdom, Hollywood Studios, and EPCOT are “just another theme Park”!

Saying Disney is for Kids 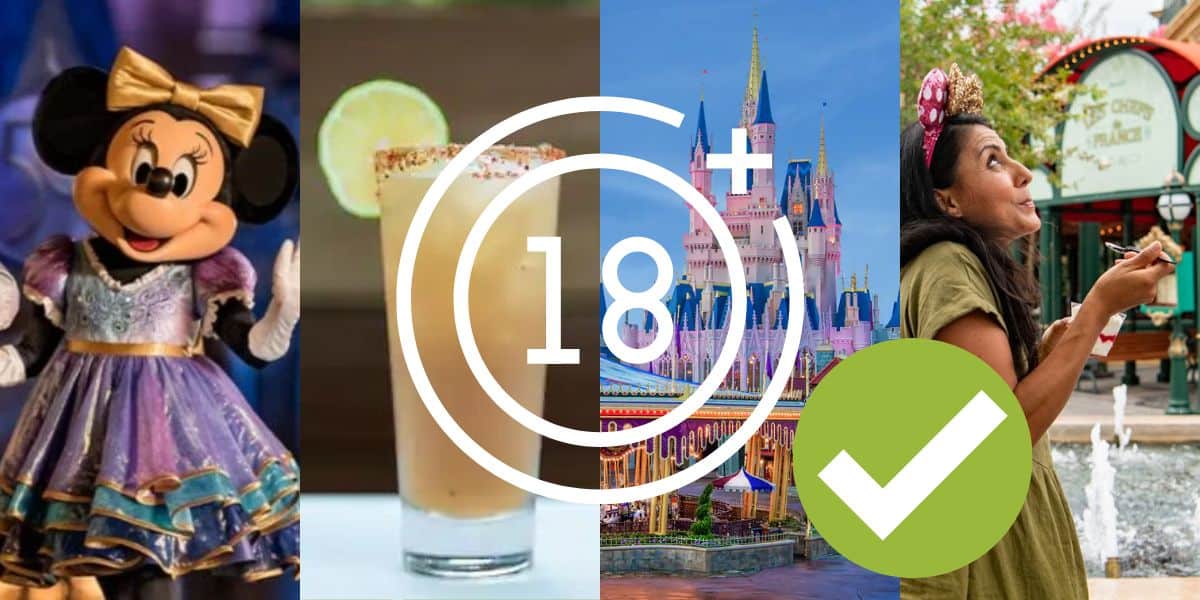 Adult Disney fans hear this annoying comment frequently. “You vacation at Disney without kids? Why?” Because it’s incredible, that’s why! The culture of Disney adults is growing in Disney Parks and on social media, yet Disney-loving adults still hear the refrain from doubters that Disney is for kids. Disney insiders know how discouraging this is because this view of Disney World could not be further from the truth.

Bedore you scroll away, add this video to your favorites! #wdw #disneyworld #disney #disneytips #disneytipsandtricks

♬ Made You Look – Meghan Trainor

Exclusive experiences, spas, backstage tours, signature dining, world-class shopping, and fun concerts and cocktails are all very adult and very Disney experiences I love on vacation. Quite simply, the ones dishing out these annoying comments have a preconceived notion of Disney Parks that is inaccurate! 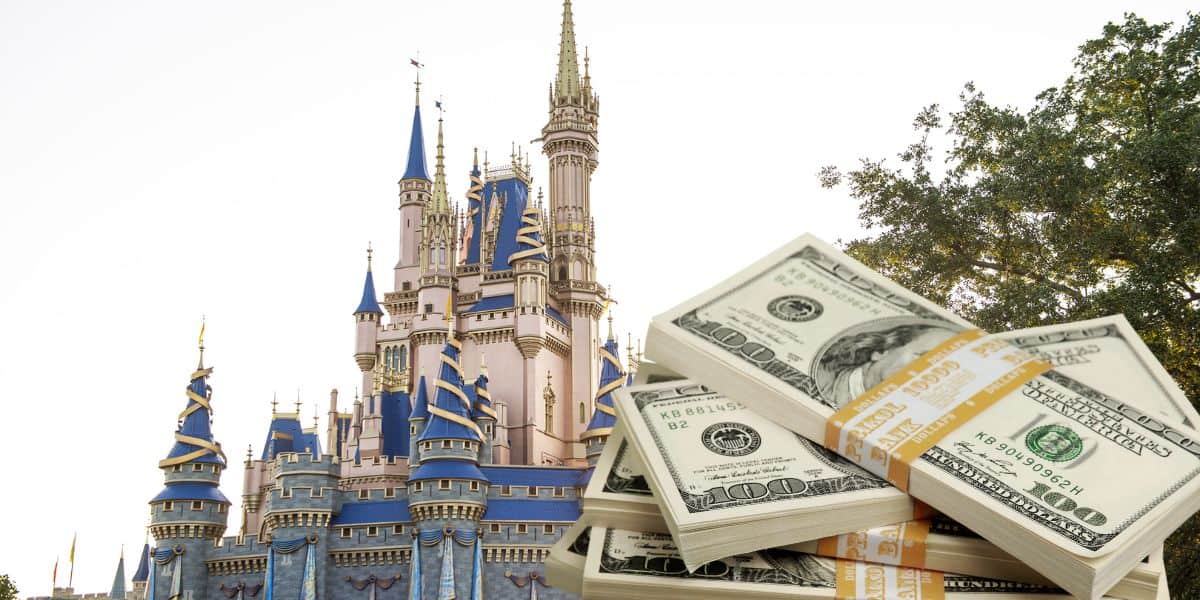 Yes, Disney Park tickets are expensive and a Disney World vacation does not come cheap. But Disney outsiders making snide comments about the costs are unacceptable. Let people choose how they spend their money. If Minnie Ears, Dole Whips, and Park Hopper Tickets are how I choose to spend my money, that is my business. Almost nothing is more annoying than non-Disney people making ride comments about the cost of Walt Disney World Resort. 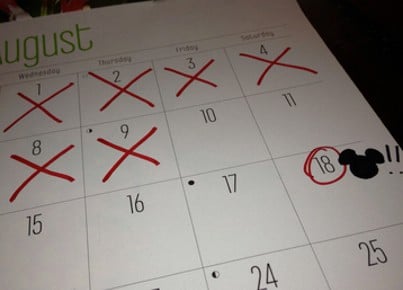 The all-time most annoying comment related to Disney vacations is, in my opinion, the laughs and comments about why I am heading back to Walt Disney World again for another vacation. I’m visiting again because it’s my happy place, that’s why! Let people experience their own joy. If you don’t want to take a Disney vacation more than once, that is A-ok with me. Returning to my happy place for vacation is my business, so no snide comments, please!

What annoying Disney World comments or mistakes top your list?