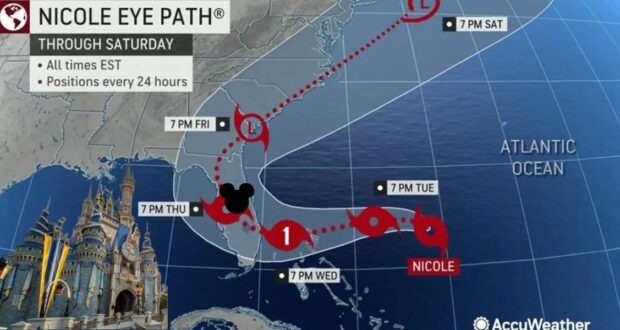 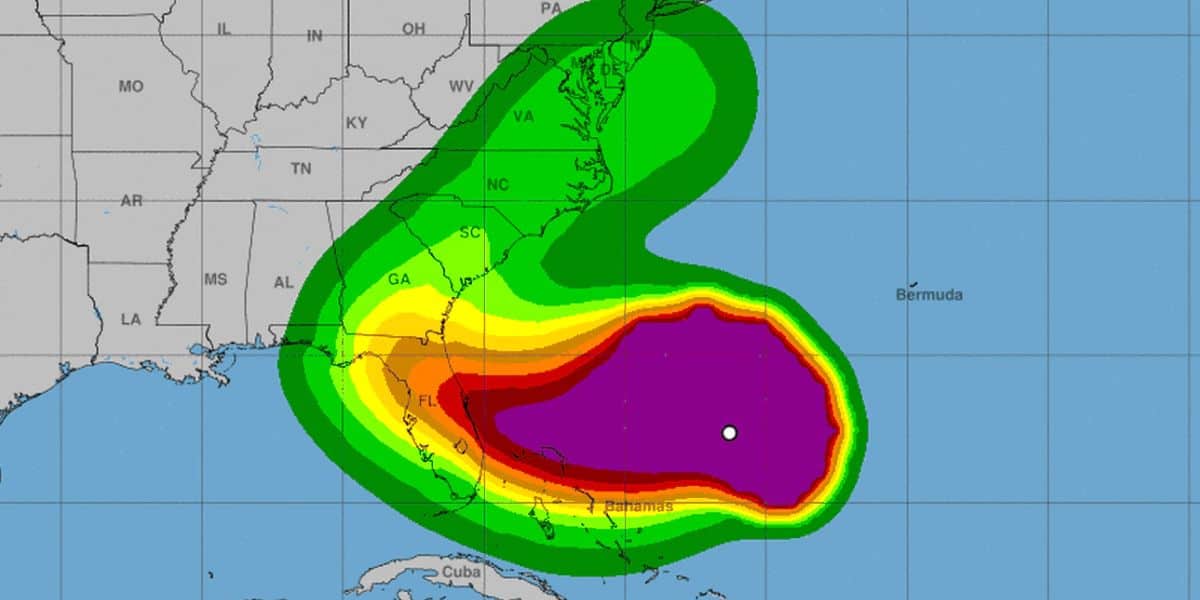 According to meteorologists, Hurricane Nicole is expected to hit Florida’s East Coast by midnight on November 9. Nearly the entire state will feel the effects of Hurricane Nicole in some way, with the eye of the storm making its way from the East Coast to the West Coast and then turning back east. Spectrum News reporter Chris Gilson shared news of Nicole’s upgrade not long ago.

BREAKING #Nicole has strengthened to a hurricane with winds of 75 mph. It is about 105 mile east of West Palm Beach. @MyNews13 #tropics

BREAKING #Nicole has strengthened to a hurricane with winds of 75 mph.

It is about 105 mile east of West Palm Beach. @MyNews13 #tropics

To align with modified theme park hours, nighttime spectaculars will be cancelled today, November 9, including Disney Enchantment at Magic Kingdom park, Harmonious at EPCOT, and Fantasmic! at Disney’s Hollywood Studios.

This is an ever-evolving situation, and Disney Dining will keep readers updated if Walt Disney World makes a change to its theme park schedule.