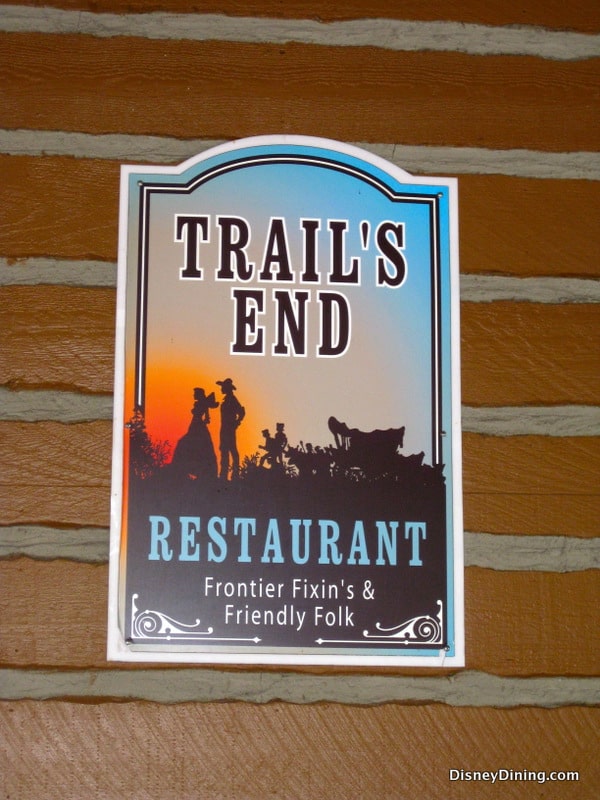 Frontier Fixin’s and Friendly Folks is the motto of this low-key restaurant hidden at Fort Wilderness Resort and Campground and it couldn’t be more right! The menu here boasts hearty cowboy cooking and what might be the nicest Cast Members I’ve ever seen.

Trail’s End has a buffet for breakfast and dinner, and is a la carte for lunch. On the afternoon I was there the restaurant was very quiet, as though not many people knew about the place or perhaps felt it would take too long to get there compared to other dining choices. When you first arrive at the campgrounds you are at the outpost. From there you have to take an internal shuttle to the settlement where the ferry and Hoop Dee-Doo Musical Revue are. Alternately, you can go to Fort Wilderness Lodge and take a ferry to the settlement. There are several signs around ad Cast Members are always helpful, so if you get lost don’t worry! It takes a little work to get to Trail’s End, but it is so worth it!

At more popular times there are games outside for kids while you wait to be seated. I spotted some horseshoes and checkers sets as well as a nearby arcade. And adults can always grab a drink next door at Crockett’s Tavern. My dining partner and I arrived just a little before 11:30 A.M. so they were just finishing the breakfast buffet. After about a five-minute wait we were seated in the main dining area. On the walk to your table you may notice some animal heads on the wall. From where we sat none could be seen, but if you have a problem eating with a buffalo staring at you simply notify a Cast Member and they’ll be more than happy to accommodate.

Upon being seated our drink orders were taken and swiftly delivered in Mason jars. After looking at the menu for a few moments we decided we needed to try the House-Smoked Chicken and Dumplings Soup. The soup had a nice consistency, not too thick and not too runny, that kept it lighter than we had expected. There were sizable pieces of both chicken and dumplings, which were absolutely delicious! It wasn’t long before we had devoured the bowl of soup and were eagerly anticipating our main courses.

I choose the Chicken and Pumpkin Waffle Sandwich while my partner selected the equally intriguing “BLT” Flatbread. The waffle sandwich was way more food than I expected and had a lot of flavors going on, but I really enjoyed it. First there was the malty waffle taste with a hint of pumpkin and spices, which was brought out by the maple bacon aioli. I honestly didn’t get much bacon flavor in the aioli, it was mainly a sweet tasting sauce that went well with the waffles. Then there was the peppery arugula and a perfectly ripe tomato on each of the four sandwiches. Lastly, the crisp chicken breast brought a salty component to contrast the sweetness of the waffles. The breading on the chicken was different that the standard Disney chicken nugget breading as it had more spices in it and tasted more like homemade fried chicken. If you like the combination of chicken and waffles this is the entrée for you, if not I’d choose something else, as the flavors are all very pronounced. In addition to the four sections of sandwich this dish came with a little mason jar that had pickled watermelon rind and cucumbers. I am not a fan of pickles, but the house-made pickles are certainly a special touch.

The flatbread is topped with bacon marmalade, melted cheddar, arugula, grape tomatoes, goat cheese, and a drizzle of balsamic. I’d never seen bacon marmalade before and was rather excited to try it out. It had a sweet, meatiness to it that was absolutely delectable. There was a good bit of balsamic on the flatbread so ask for it on the side if you are wary of it. It was a sweet balsamic that didn’t have much of a vinegary taste so I think it had been reduced. The grape tomatoes were a nice pop of flavor and the arugula helped but some of the sweetness of the bacon marmalade. The goat cheese was another tasty component of the dish, adding a bit of tang against the backdrop of sharp cheddar. The only complaint my partner had about the flatbread was that the crust was soggy. Overall, the flatbread was a lighter option than he had expected.

Trail’s End may be out of the way, but the great and interesting food plus friendly Cast Members make the trip worth it. Now we can’t wait to try one of the buffets!

Food- A twist on classic American comfort foods at lunch and staples of the frontier for breakfast and dinner.

Atmosphere – Trail’s End has a down home country feel that lets you relax. It fits in perfectly with its surroundings.

Service – Our waitress, Wendy, was one of the nicest Cast Members we’ve ever had. I was very impressed with the service.

Tips- Lunch is a quiet time at Trail’s End so if you don’t have a dining reservation but want to have a table service meal with some good eats this is the place! I would recommend a reservation for either of the buffets though. Be sure to allow time to find the restaurant, as it can be a little difficult to get to. 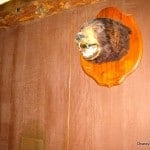 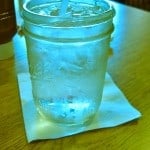 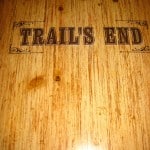 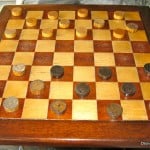 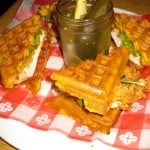 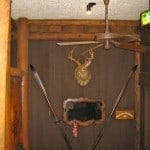 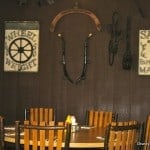 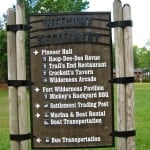 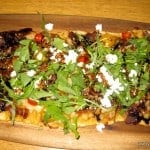 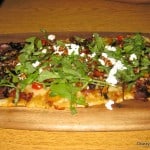 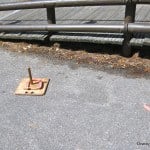 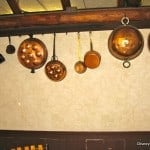 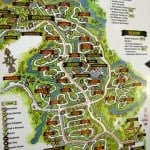 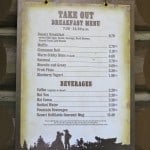 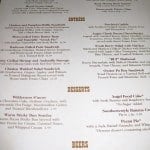 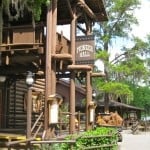 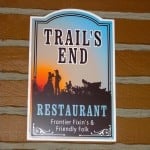 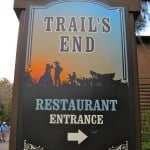 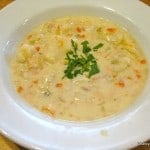 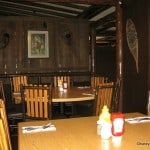 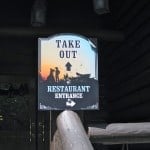 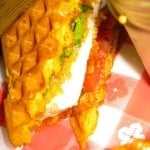