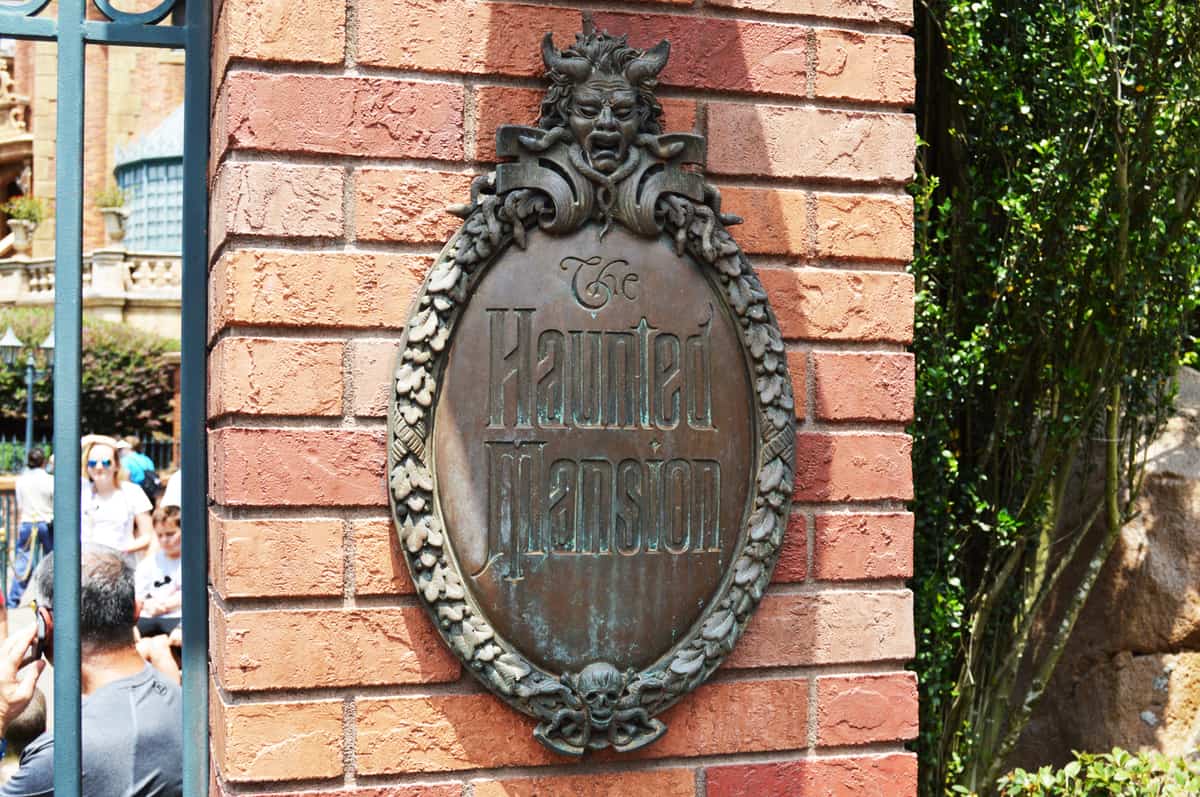 Haunted Mansion exists in different lands at five different Magic Kingdoms across the world.  It can be found in New Orleans Square in Disneyland, in Liberty Square in Walt Disney World, in Fantasyland at Tokyo Disneyland, and in Frontierland in Disneyland Paris (where it goes by the name of “Phantom Manor”).  A lighter, merrier version of Haunted Mansion, called “Mystic Manor”, reflecting different cultural beliefs in that country, appears at Mystic Point at Hong Kong Disneyland.