Actor and comedian Tim Allen reportedly has a darker side, as the veteran celebrity was arrested on drug trafficking charges, as well as drunk driving charges.

Last month, Tim Allen took to Twitter to air his frustrations about the woke ideology that has pervaded much of our current culture. In a tweet, Allen said, “Who is the face of woke? Do wokees have a club house in someone’s backyard or maybe a cute yet safe playpen somewhere?”

Who is the face of woke. Do wokees have a club house in someone’s backyard or maybe a cute yet safe playpen somewhere?

As one might expect, Allen was immediately attacked for his sentiments, and those doing the attacking wasted no time and spared no expense. The New York Post published a piece, taking a look at the various attacks endured by the actor known best for his comedy, his 1990s sitcom, Home Improvement, his role as the voice behind Buzz Lightyear in PIXAR’s Toy Story film franchise, and his role as Santa in Disney’s The Santa Clause and The Santa Clauses mini-series on Disney+.

RELATED: “Merry Christmas” Has Landed This Actor in Deep . . . Snow

Jason Talbott responded to Allen’s tweet, saying, “It’s just people who have empath and compassion for other life. You should try it sometime.”

It's just people who have empathy and compassion for other life.
You should try it on sometime.

so what you are doing to Tim Allen is empathetic and compassionate? LOL

But some took their retalitory reactions to Allen’s tweet to another level, drudging up a part of Tim Allen’s past that he’d probably like to forget about. User after user and tweet after tweet used a mugshot of Allen taken in Kalamazoo. In response to Allen’s tweet asking “who is the face of woke,” Twitter user The Hoarse Whisperer responded with, “We can’t tell you. You might snitch on us the next time you get arrested for drug trafficking.”

We can’t tell you.

You might snitch on us the next time you get arrested for drug trafficking.

@HairoftheDawg1 responded to Allen’s tweet with, “Do they have mugshots and rat out their dealers?” He also included Allen’s 1978 mugshot from the Kalamazoo Sheriff’s Office, taken after Allen was apprehended at the Kalamazoo/Battle Creek International Airport. At the time of his arrest, Allen was carrying more than 650 grams of cocaine.

Do they have mugshots and rat out their dealers? pic.twitter.com/SQOXh2s8SS

He was later tried, convicted, and served jail time for the offense. Allen’s charges were related to a Midwest drug trafficking scheme.

In his book, Tim Allen (Overcoming Adversity), author John Wukovits writes that an undercover officer followed Allen for months before confronting him at the Kalamazoo Airport. During the exchange, Allen reportedly placed an Adidas gym bag full of cocaine inside a locker and then gave the undercover officer, Michael Pifer, the key to the locker. Allen was to receive $42,000 during the exchange, but instead, he was handcuffed and arrested. 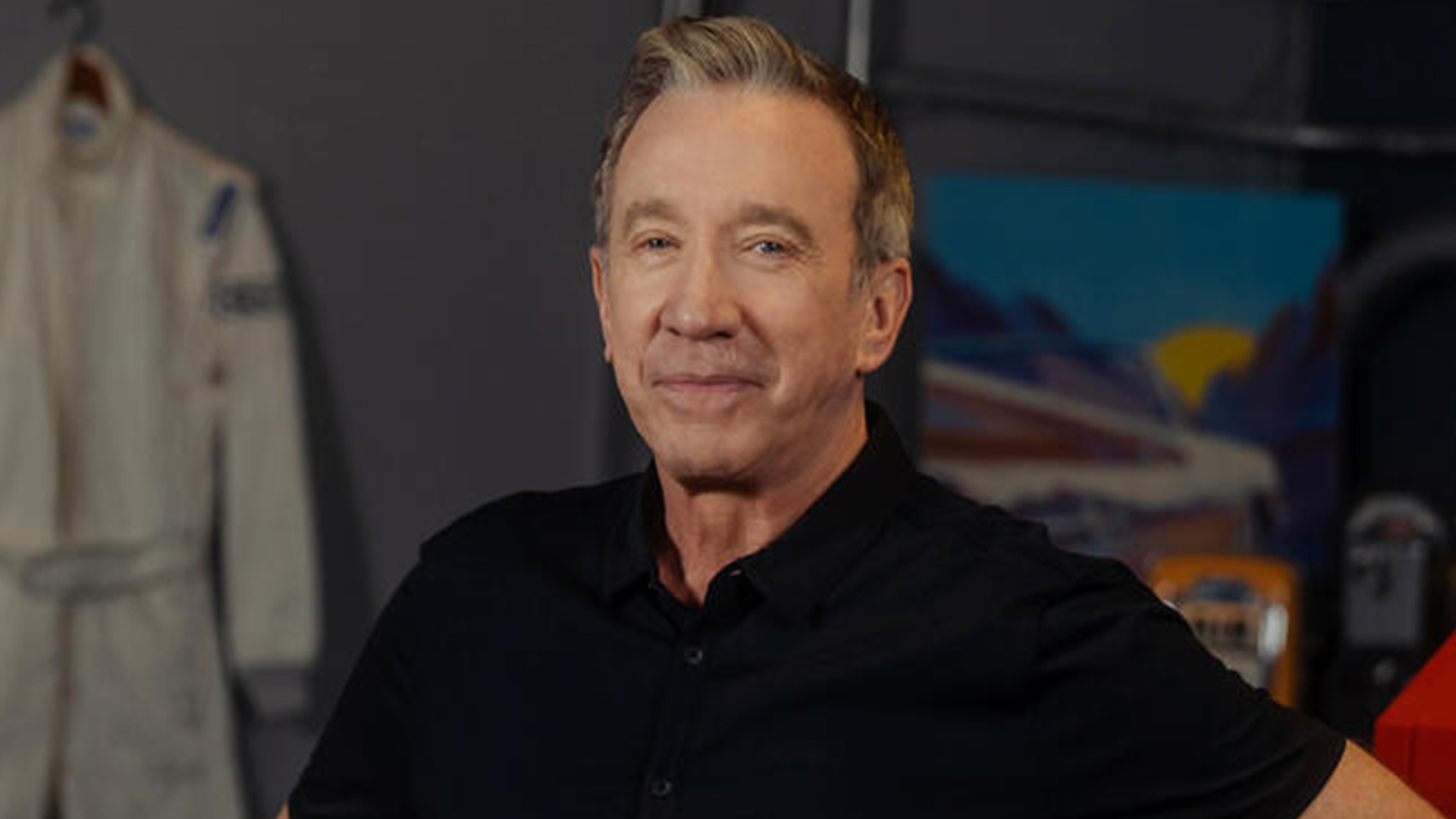 At the time, state legislators had passed a law, allowing judges to pass life sentences to individuals who were convicted of selling more than 650 grams of cocaine, meaning Allen could have easily received that punishment. Instead, Allen’s sentence was reduced to only three to seven years in exchange for the names of other dealers in the same scheme. He then spent two years and four months in a federal prison in Sandstone, Minnesota, before being paroled in 1981.

Sixteen years later, Allen was arrested on charges of driving under the influence. On May 24, 1997, Allen was stopped in Bloomfield Hills, Michigan and taken into custody. He was ordered to pay a fine and receive counseling for alcoholism. In 1998, he checked into rehab, got help, and has been sober ever since. 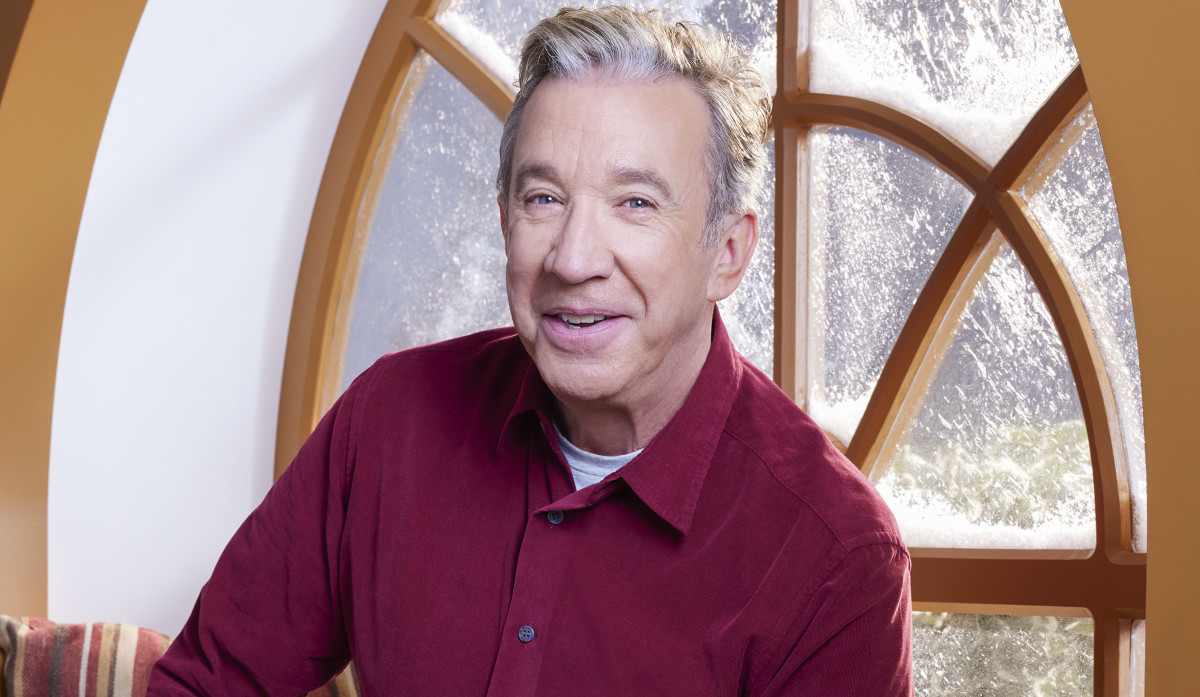 Allen’s drug trafficking arrest was 44 years ago, making it clear that those who brought up this dark part of the now-famous actor and comedian’s past were doing so solely to discredit him and cast him in a bad light following his tweet about the woke culture.

Tim Allen fans can catch him in Disney’s brand-new miniseries, The Santa Clauses, on Disney+.