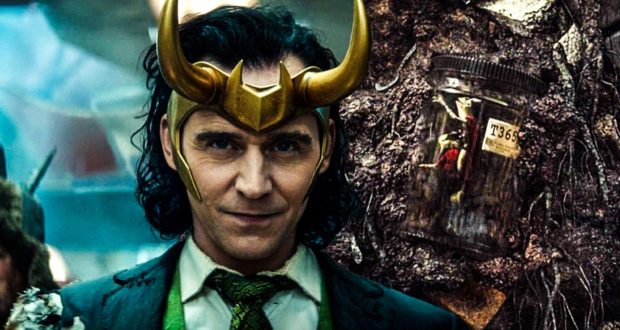 Throg To Return In Season 2 of Loki

Although we didn’t see Throg in a major role in season one of Loki, he was seen in episode 5  trapped in a jar trying to escape. The jar was labeled T365, a reference to the issue of Thor in which Loki transformed Thor into a frog.

This sneak look as well as the fact that Chris Hemsworth was brought in to voice the little froggy noises, lead many to believe that Throg will be showing up once again in season 2 of Loki in a bigger role.

As Thor: Love and Thunder may be Hemsworth’s final time lifting the hammer, voicing Throg could keep him in MCU. Plus who doesn’t think Throg would be adorable.