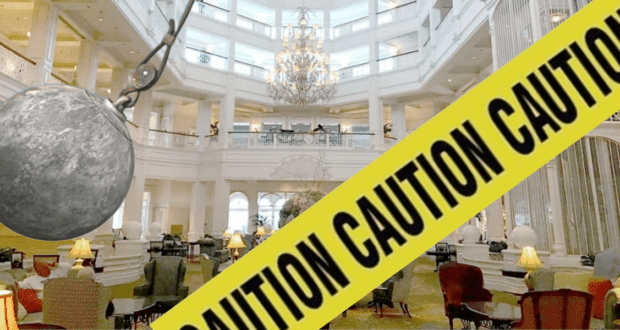 This Classic Resort is Getting Remodeled 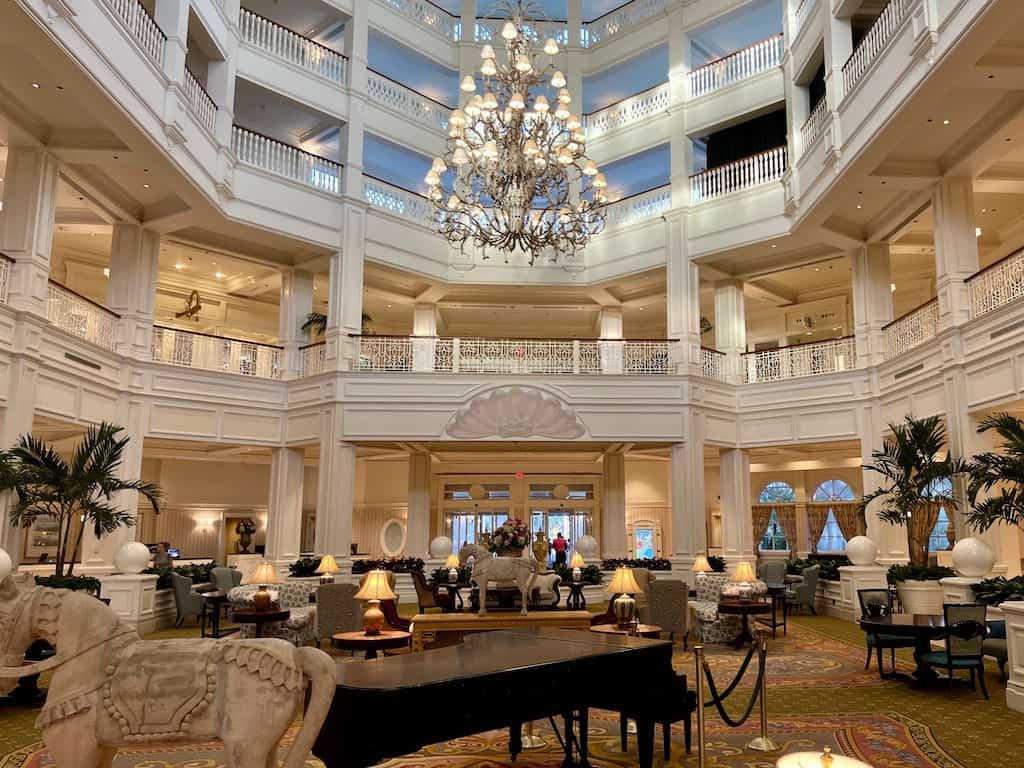 Disney has finally confirmed the long-persistent rumor that the resort’s lobby would be getting an overhaul. The refurbishment comes as part of the resort’s 30th anniversary, which it will celebrate on July 1, 2023. This comes after much of the resort has already been updated. Earlier this year, Victoria and Albert’s reopened to much fanfare with a brand new look. Not long ago, the rooms got Mary Poppins-inspired touches as well.

Disney promises that the theming of the lobby won’t change much, saying, “The ongoing renovation will also include an upcoming refurbishment of the lobby, which will maintain the classic theming you know and love with some fresh new enhancements.”

We, however, are nervous. Disney’s standard mode of operation lately seems to strip things down and go with a sleek, minimalist look. Even their finest restaurant has received the “modern” treatment. Just take a look at Victoria and Albert’s before and after: 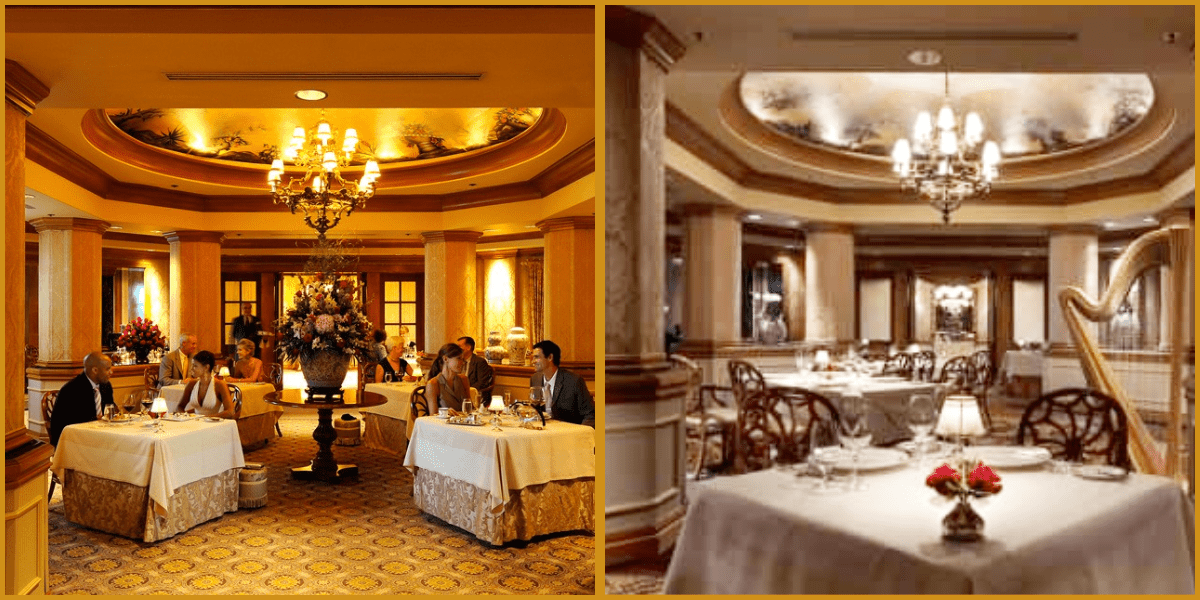 It is still beautiful, there’s no doubt about that, but it has lost a touch of elegance. We worry our beloved Grand Floridian lobby is about to suggest the same fate. Time will tell, as Disney is being very tight-lipped about the details of the renovation.

One would hope Disney would leave this iconic resort primarily intact. However, even the renovations at Disney’s Polynesian Village Resort have modernized it to the point of  sterility. The Grand Floridian doesn’t lend itself well to the Cookie cutter renovations going on at other resorts.