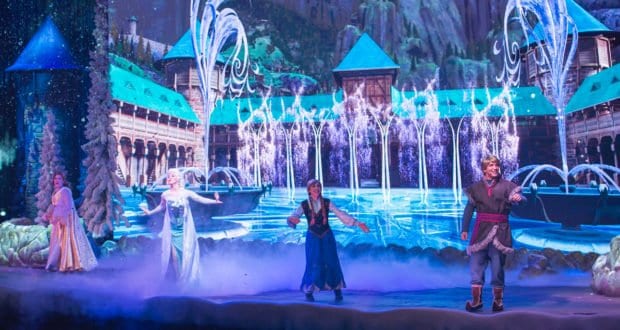 It’s always a bit disappointing to go to Walt Disney World and discover your favorite attraction is closed, especially if you’ve been looking forward to it for a long time! Refurbishments are a necessary evil, though. They keep the show and attractions in tip-top shape. Seeing the Parks in their very best light is part of what makes Disney World so magical.

Sometimes though, refurbishment’s change. Frozen fans will be delighted to discover they can still belt ‘Let It Go” with Arendelle’s most esteemed historians. The refurbishment for “For the First Time in Forever: A Frozen Sing-Along” that was initially planned to begin on August 22 appears to have been canceled. 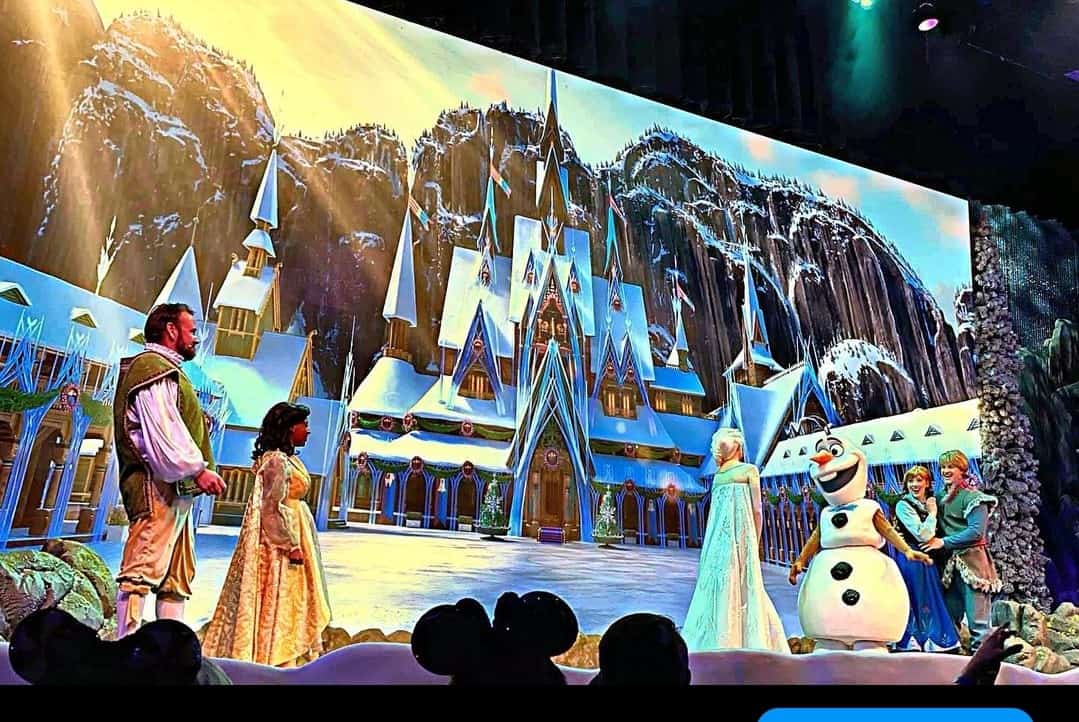 The show is a 30-minute sing-along show at Disney’s Hollywood Studios has been a fan favorite since it debuted in 2014. The indoor theater-based show (read:air conditioning) takes guests on a magical journey through Arendelle’s history with the help of the Kingdom Historians. They are often as hilarious as they are informative. Lyrics to the film’s hit songs are projected on a big screen, which makes it easy to sing along if *gasp* you somehow don’t know the words! 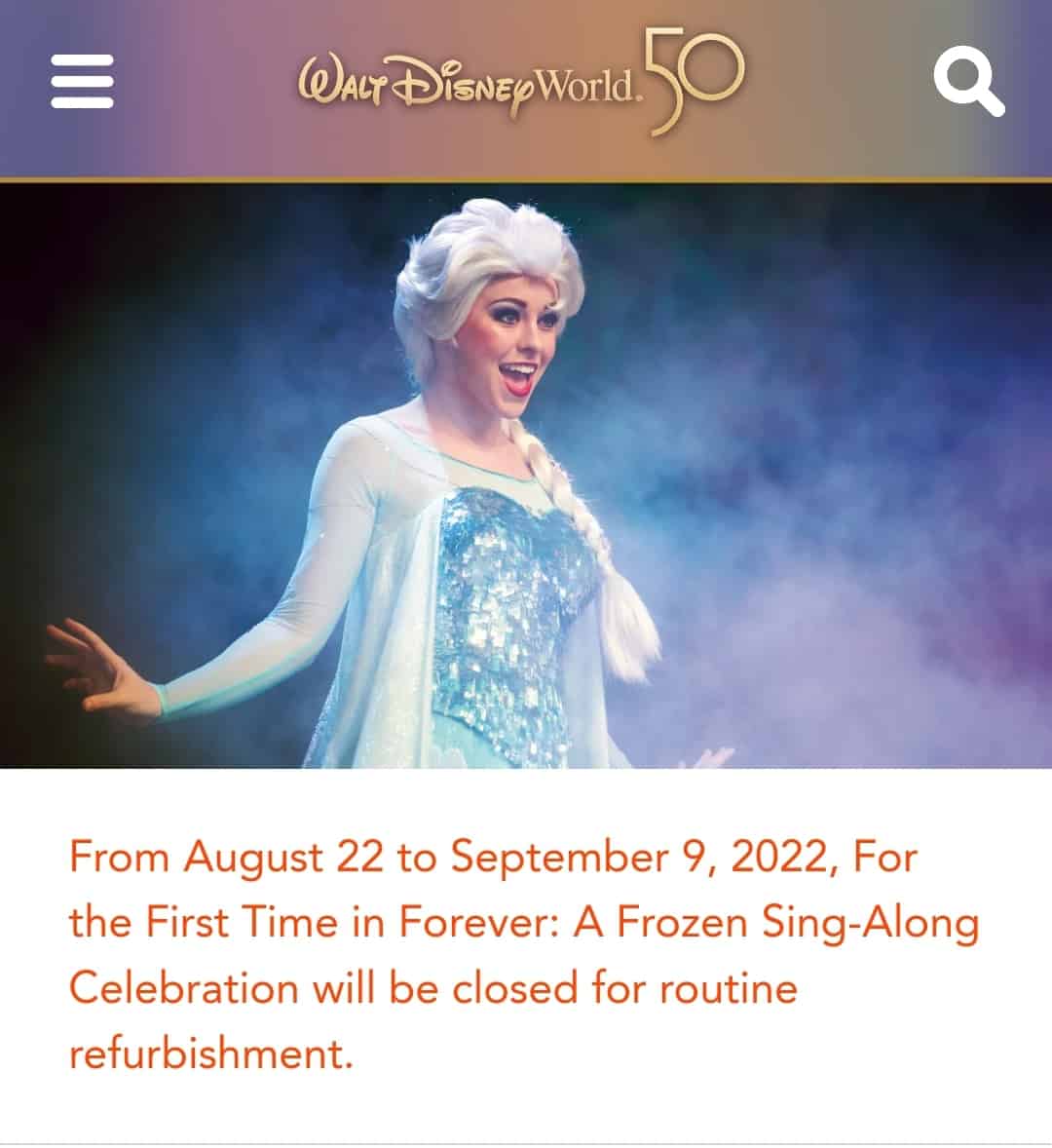 Keep in mind that refurbishments are always subject to change, and website glitches do sometimes happen. However, we noticed that showtimes have been added for the dates that fall within the projected refurbishment period. Typically Disney doesn’t list showtimes during a period of time the show is scheduled to be dark (no performances). Coupling that with the fact that showtimes weren’t listed during this time previously and we have come to the conclusion that the scheduled refurbishment has been canceled (or at least postponed). The website does, however, still list the refurbishment as taking place. So if you plan to be at Hollywood Studios from August 22- September 9, you may get to “Let It Go” with the best of them! 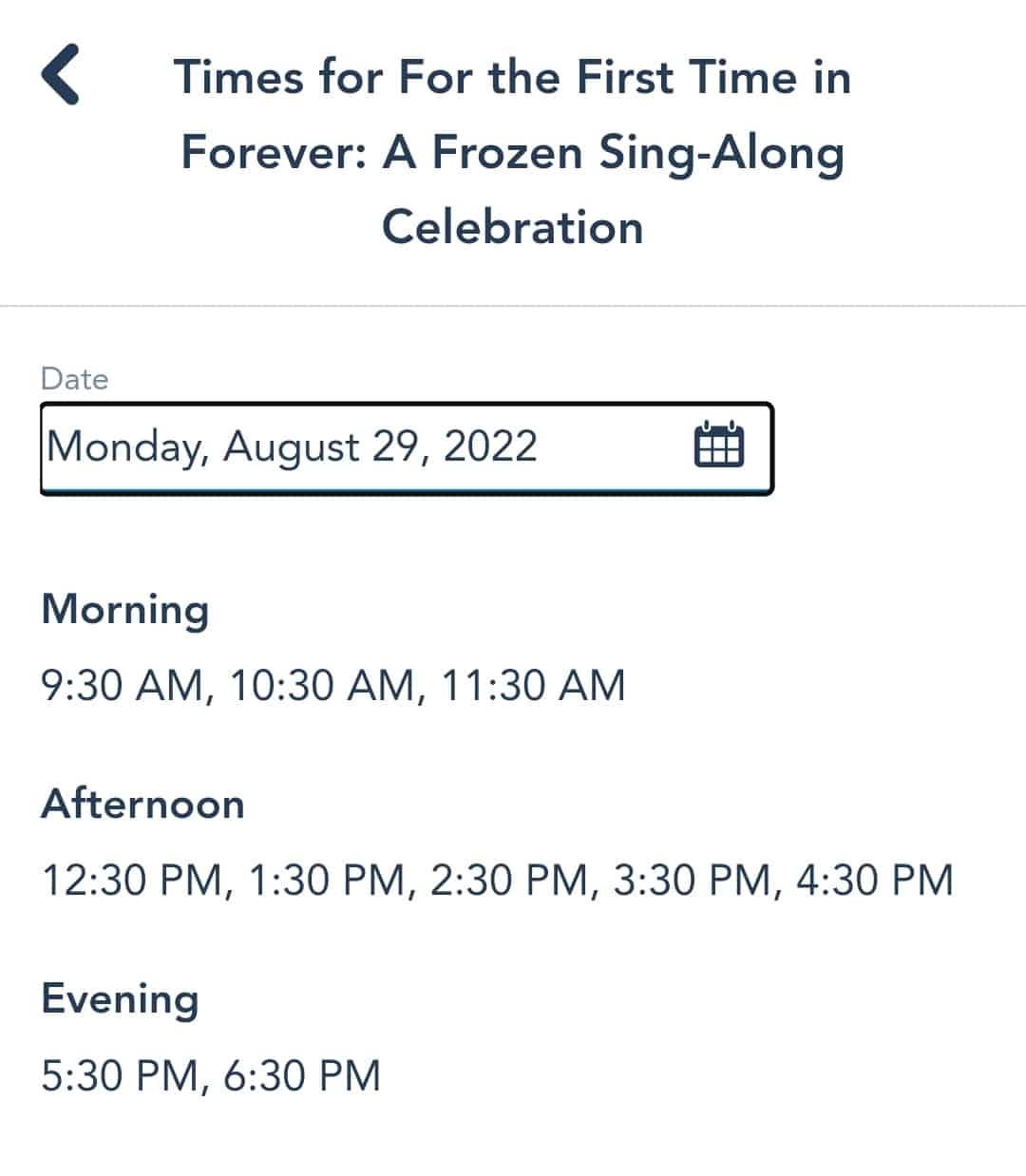 Are you as excited as we are about this change? Let us know what your favorite Frozen song to belt out loud is in the comments!