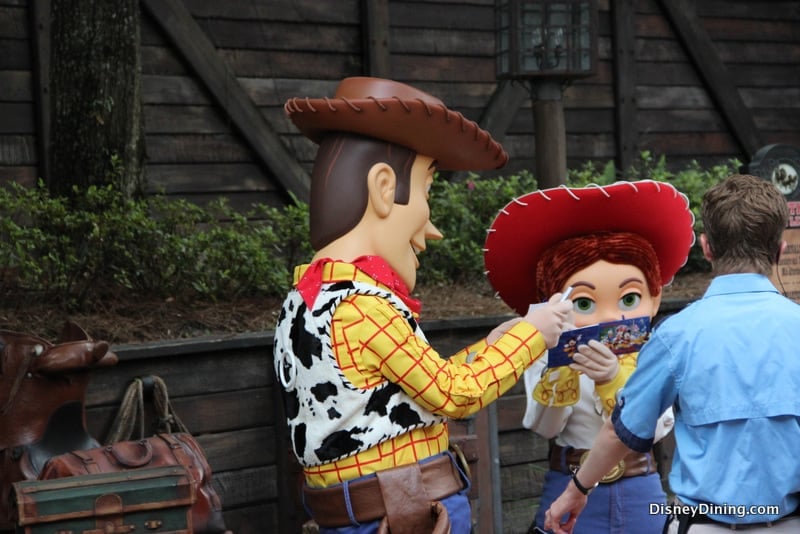 The Magic Kingdom has seen several changes lately with character meet and greets, and it looks like there are 3 more changes coming.  Woody and Jesse will no longer have meet and greets in Frontierland starting October 2nd.  We are expecting them to be relocated to the Pixar Studios area of Disney’s Hollywood Studios, but this hasn’t been officially confirmed yet.  Rafiki is also leaving Adventureland, but his meet and greets at Rafiki’s Planet Watch in Disney’s Animal Kingdom will still be available, daily.  We will keep you posted if we get wind of any other changes, but this is all we have heard thus far!