For the first time in four decades, the biggest volcano on earth has erupted, and it’s located near a beloved Disney Resort.

Disneyland Resort in California is located in (usually) sunny Anaheim, and Disney World is located in the heart of Central Florida. It has been known to snow from time to time at Tokyo Disney Resort (and it’s beautiful–take a peek here), but the weather is usually very nice. And the weather at Disney’s Hong Kong and Shanghai Resorts also enjoy fairly predictable weather.

Disney’s only resort in Hawai’i is located in relatively close proximity to the largest active volcano on earth, and that volcano began to erupt on Monday after a forty-year hiatus, warranting ashfall warnings to be activated.

RELATED: Blizzard Warnings Issued Not too Far From Disney Resort 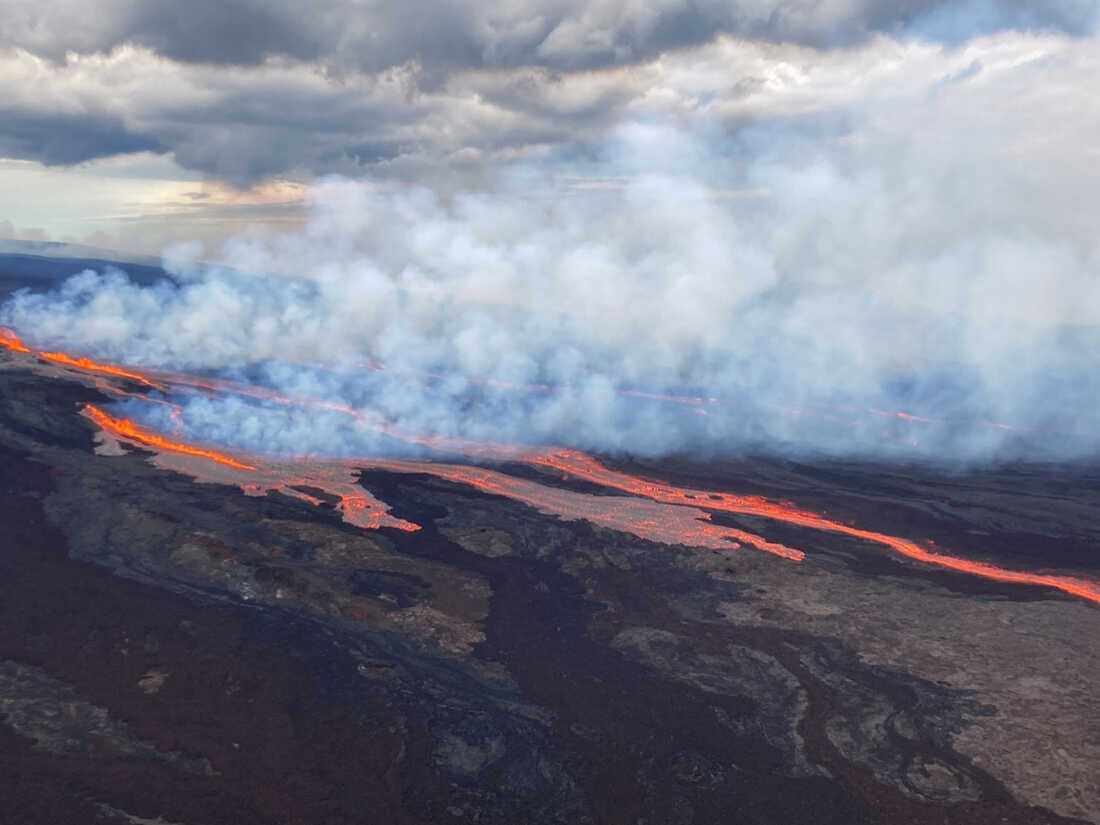 Hawai’i’s Mauna Loa is located on the Big Island and is the world’s largest active volcano. The last time it erupted was 38 years ago, and its current eruption means that two neighboring volcanoes are erupting simultaneously in the region, as Kilauea, located in Hawai’i Volcanoes National Park, just as Mauna Loa is. Kilauea has been erupting for a year now.

On Tuesday, a rare sight emerged of both volcanoes erupting simultaneously, and new lava flows began gushing down the slopes of the Big Island, according to the U. S. Geological Survey.

Ashfall warnings were in effect after Monday’s eruption, as it was predicted that as much as a quarter-inch of ash could fall in surrounding areas.

The @NWSHonolulu has issued an Ashfall Advisory for all of Hawai‘i island until 6 a.m. HST Monday. Up to a quarter-inch of ash is expected around and downwind of Mauna Loa. People with breathing difficulties should stay indoors, and cover nose/mouth with cloth or a mask. pic.twitter.com/iCX3er0Onb

And while Disney Parks and Resorts across the globe are located in spots with usually predictable weather, volcanoes are another thing entirely. Disney’s Aulani Resort, like Mauna Loa and Kilauea, is located in Hawai’i, but the good news is that it isn’t located on the Big Island.

Per Disney’s official Aulani website, the tropical paradise is located on the island of Oahu.

Aulani Resort is perfectly positioned on the beautiful beaches of Ko Olina on the leeward coast of O‘ahu. 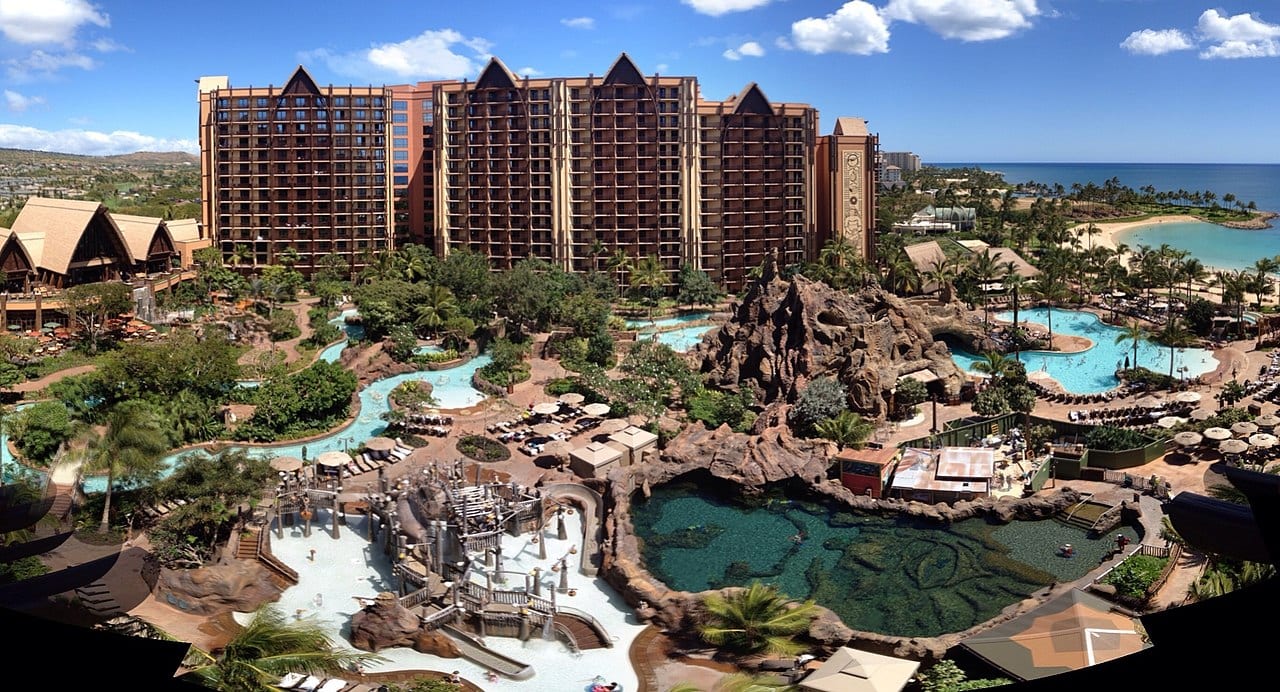 The Resort sits on 21 oceanfront acres, nestled between verdant mountains and serene ocean waters. Here, you’ll be removed from the crowds of Waikiki, yet close enough to enjoy the wonders of the island. Aulani Resort is part of the Ko Olina Resort Community & Marina, which features spectacular beaches and serene lagoons, a chamionship golf course, shopping and dining venues, and water sports, like snorkeling, sports fishing, and more.

Disney’s Aulani Resort is located more than 200 miles from the erupting volcanoes, meaning that there’s no danger to Guests of the resort at this time.