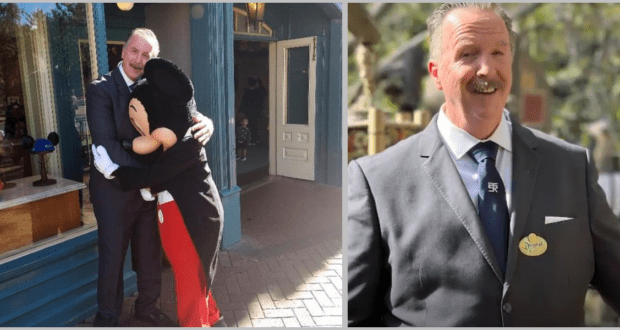 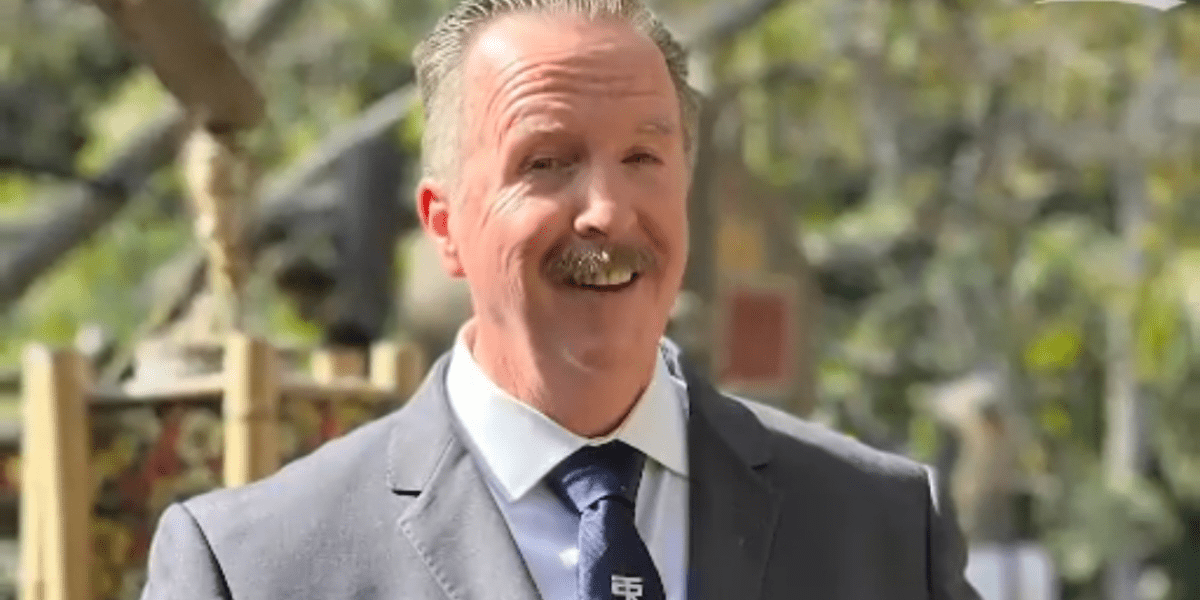 Burns’ photos were a touching reminder of just how much Walt Disney means to Disney fans. I’d venture to say, I wasn’t the only one who got misty-eyed upon seeing Mickey hug Burns. The viral photos were only part of the story though. 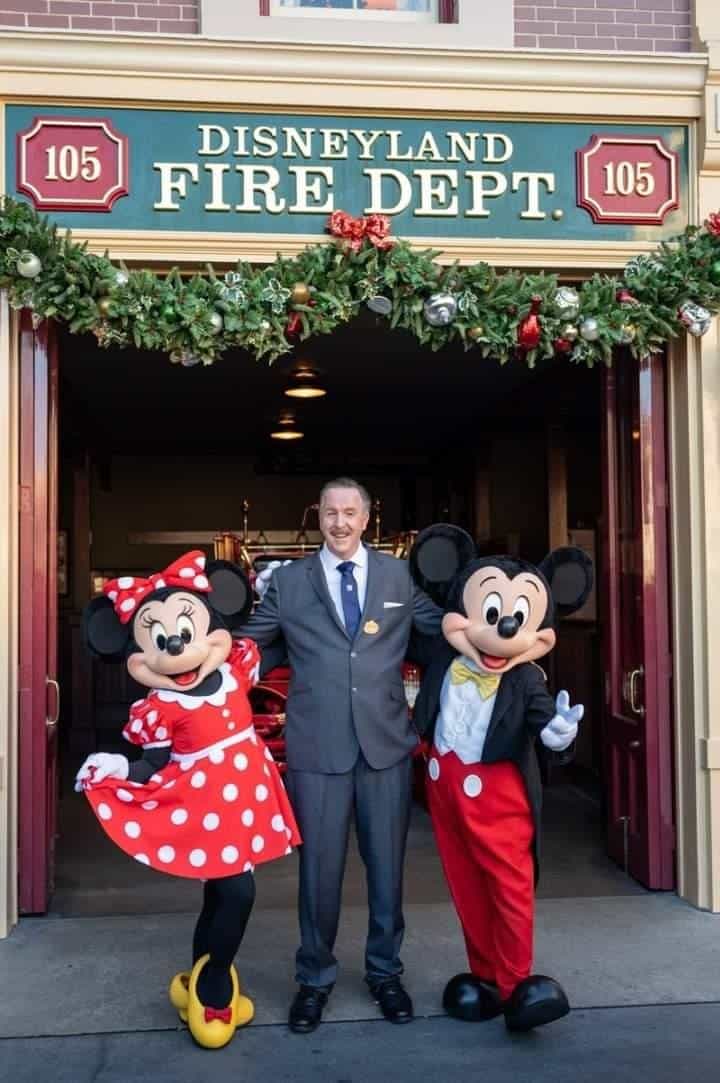 Recently he sat down with ABC News and explained his motivation to go as Walt and interestingly it was inspired by the late Black Panther star Chadwick Boseman. You see, Bill Burns, Walt Disney, and Chadwick Boseman all share something in common: they’ve all battled cancer. Burns is the only one of the three to have beaten the disease and he says he intends to use his experience to inspire others, just as Chadwick Boseman did.

Burns has been doing cosplay since 2014. It began as a way to bond with his wife because it was a hobby they could both do together. When he was diagnosed with Waldenstrom Macroglobulinemia (a rare form of Cancer) in 2018 he decided that he would use his hobby to benefit others.

In the video he described his chemotherapy experience and said, “While I was sitting in the chair for many hours I thought ‘if I make it through this, I’m going to do everything I can with this hobby to try to influence people and inspire them’.” He went on to say “life does go on and you can spread that life and that joy to many other people who are suffering through this.” 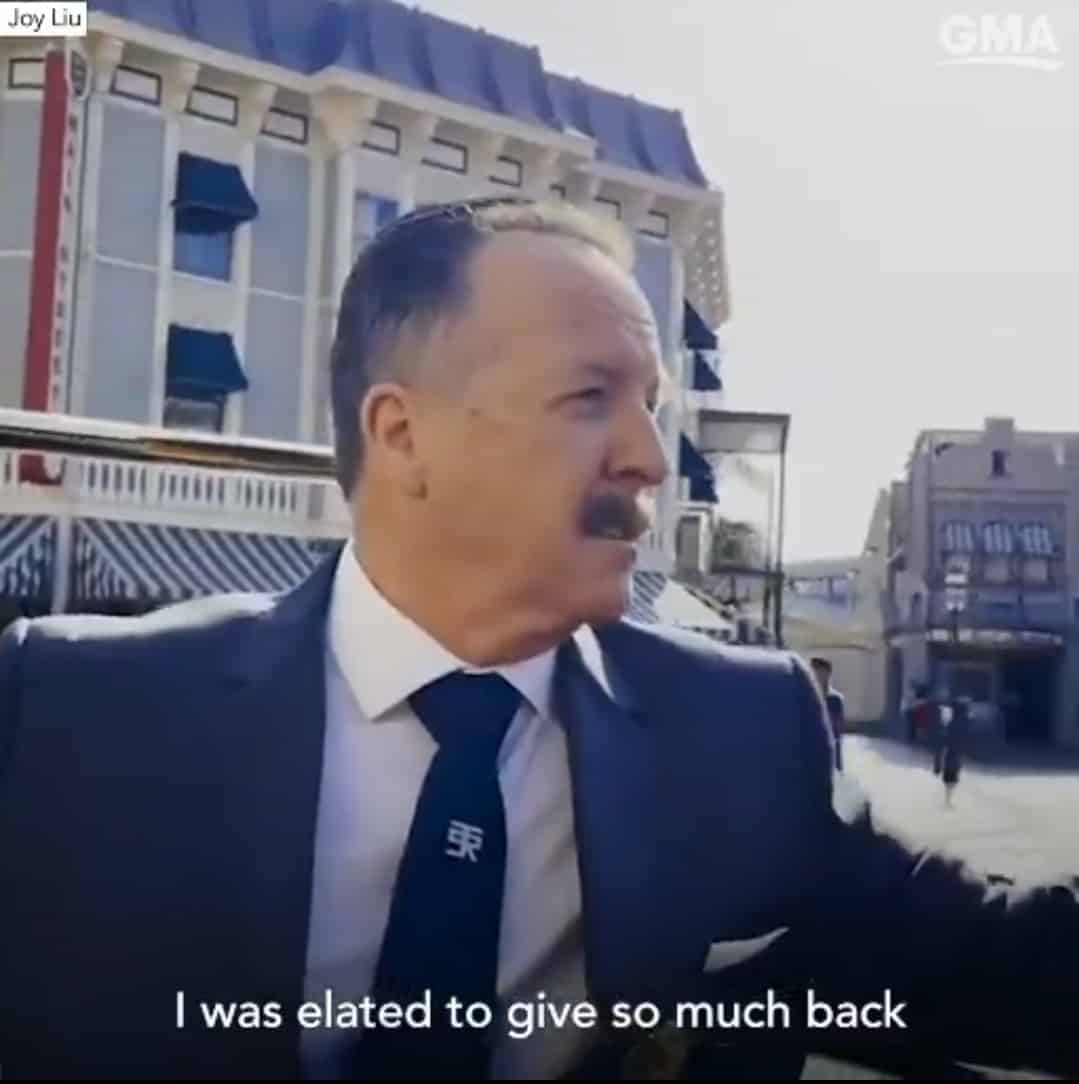 He went on to discuss Chadwick Boseman’s influence saying, “during the movies he was going through treatment and he kept going. He was going to inspire people and show them and show them that even though your time is limited…you can spread inspiration. That made a huge impact on me. Because that’s what I want to do. I’m hoping I can just do a fraction of what he did.” 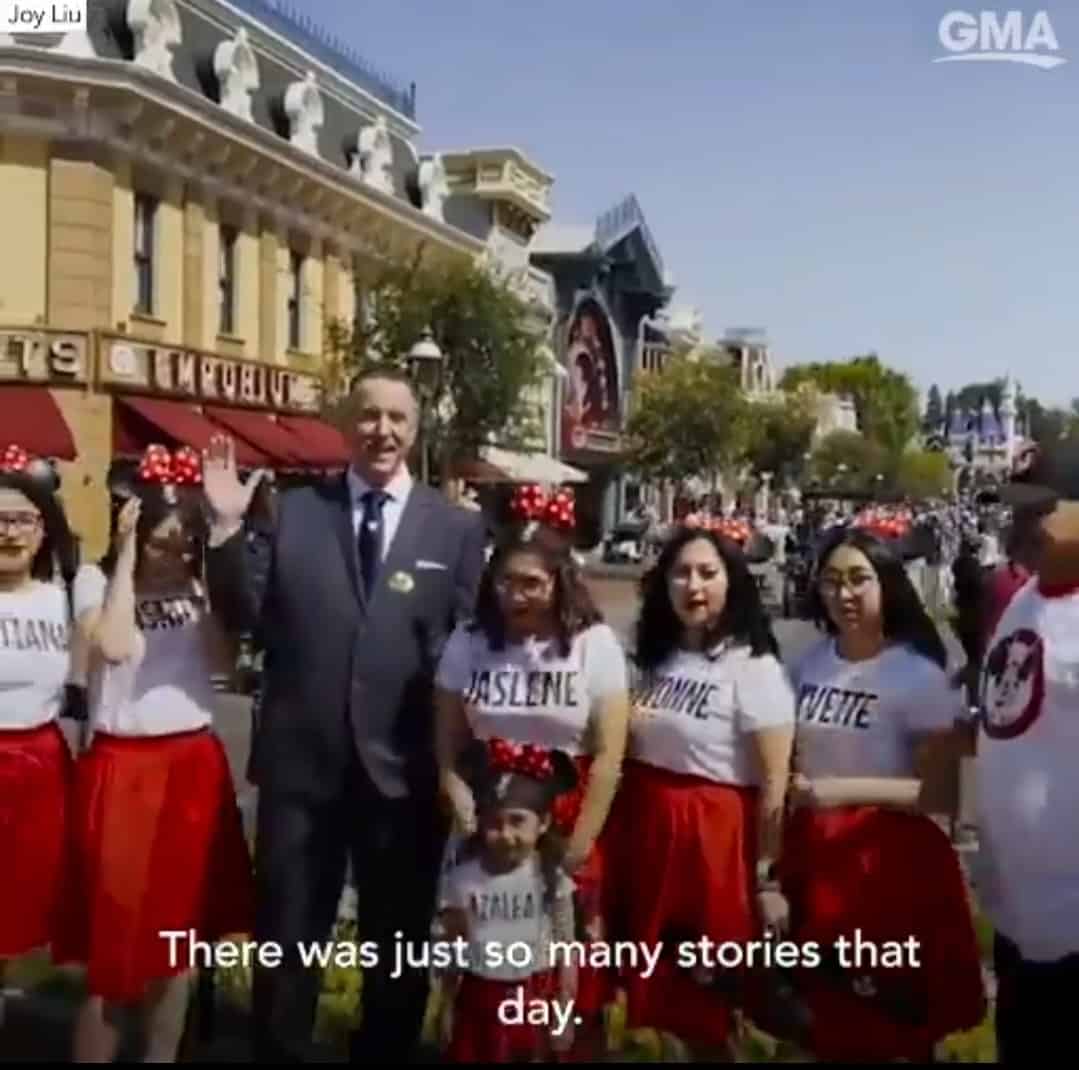 We’d venture to say Burns has done much more than a fraction. Through his hobby he brought joy to others. He said that Cast Members were backstage saying “Walt is in the Park.” He also told ABC about a woman he spoke with that day who met Walt as a young girl and held his hand, just as she held Burns’ hand when she spoke with him. They both ended up in tears. He ended his short video by saying “It was the best day ever at a theme park.”

If you’d like to see the whole video you can do so here.