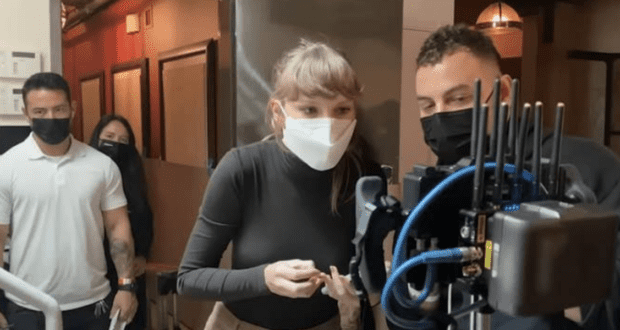 Taylor Swift Signs Deal to Direct a Film For Disney

Singer-Songwriter Taylor Swift has never been one to sit around and rest on her laurels. Despite her many achievements, she is constantly reinventing herself and trying new things. The artist who seamlessly transcends genres and has directed her own music videos has a shelf full of Grammy Awards. She’s got her eye on a different award now: an Oscar. 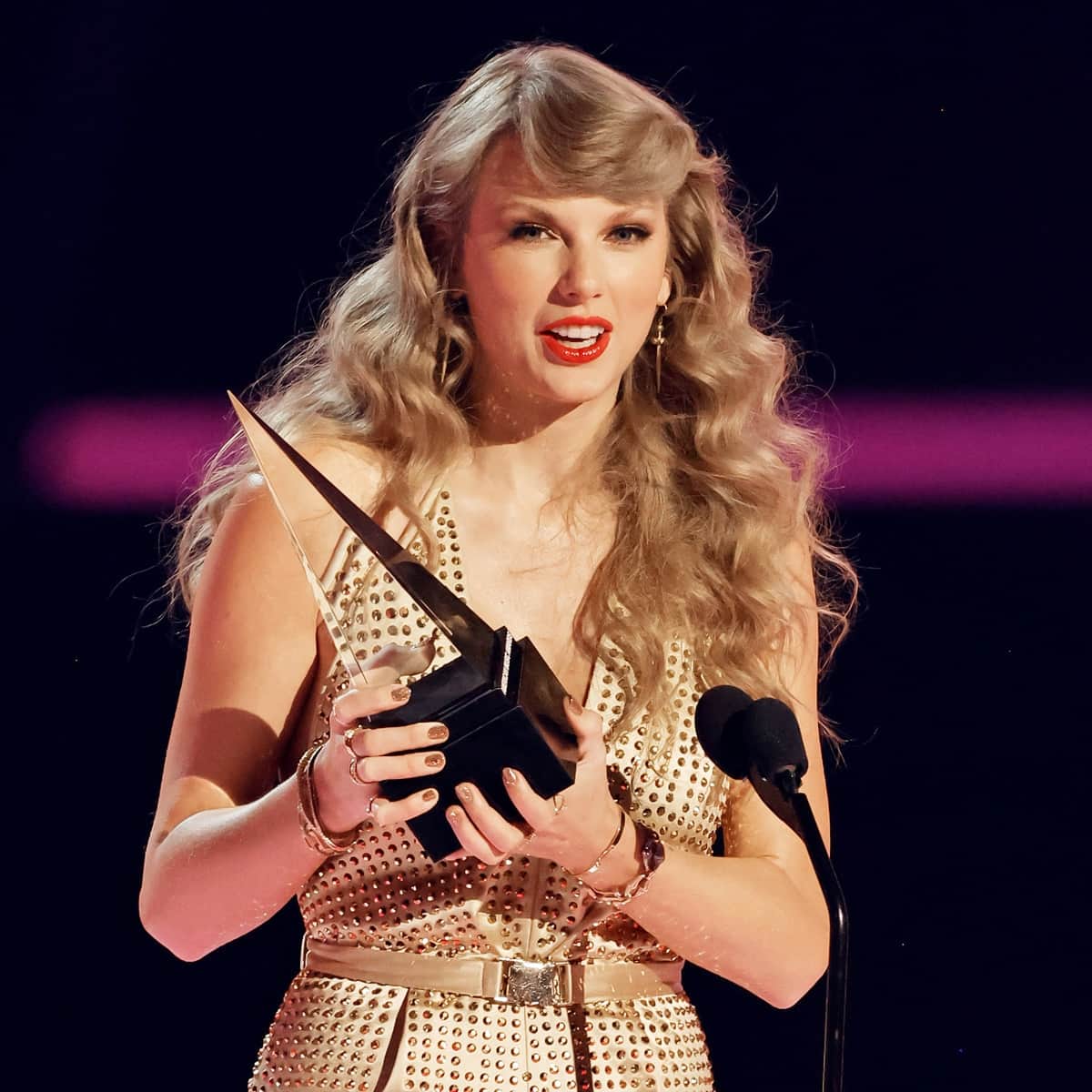 Swift recently produced a short film called “All Too Well,” which follows a young woman who falls in love and experiences a devastating breakup. She was honored with two MTV VMA’s for her project work and launched an Oscar campaign for the film. Not even that is enough for Taylor Swift, though.

She has set her sights on a brand new project and will soon make her feature film directorial debut with Searchlight Pictures, a subsidiary of The Walt Disney Company! Few details are known about the project beyond the fact that Disney has given it the green light. “Taylor is a once-in-a-generation artist and storyteller. It is a genuine joy and privilege to collaborate with her as she embarks on this exciting and new creative journey,” said Searchlight presidents David Greenbaum and Matthew Greenfield. 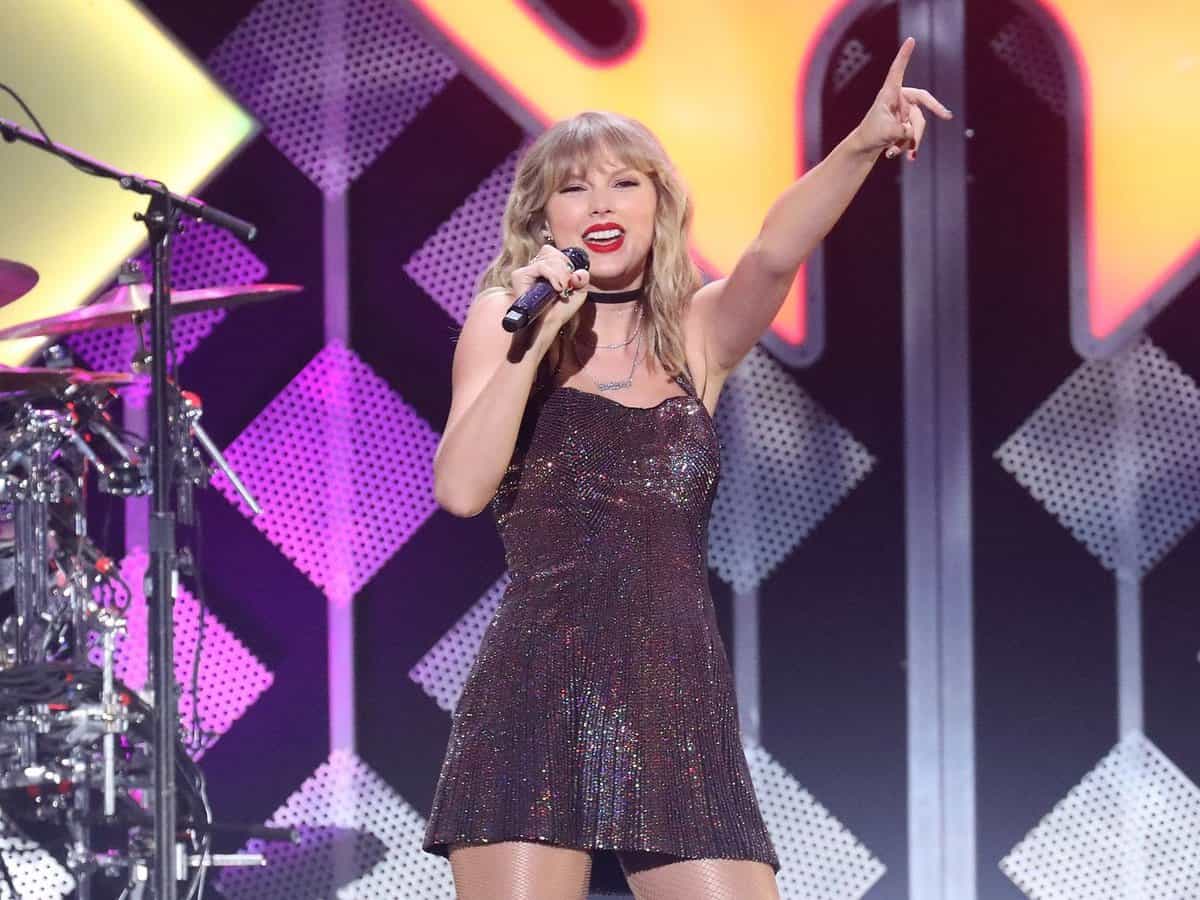 Despite the high praise from the studio presidents, many are not thrilled to see Swift climb to such heights in filmmaking. The singer has received backlash about the project as well as her upcoming appearance on “Directors on Directors,” a short show by Variety where directors interview each other about the craft. Many have accused Swift of “privilege” and fame for landing both positions over other, more experienced directors.

Many Twitter users have expressed outrage over the issue, particularly for her upcoming appearance on “Directors on Directors.” One user, @TheRealSobBagget, even called it “clown behavior” and suggested she was taking an opportunity from lesser-known filmmakers.

Using her stardom to try and win an Academy Award in a category used by independent filmmakers to get their name out. Clown behavior. https://t.co/cYISTf58Ia

Concerning the upcoming Disney project, what we know so far is that Swift wrote the script herself but hasn’t disclosed any details about the project. There is currently no time frame for Swift’s project with Disney, and details like plot and casting are set to be released at a later date