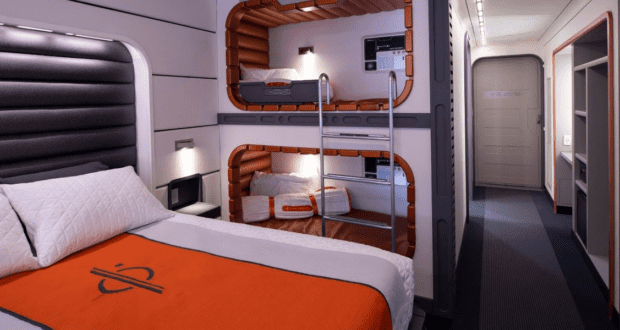 Star Wars: Galactic Starcruiser is Failing and We Know Why

Disney’s most expensive resort is struggling. Star Wars: Galactic Starcruiser was one of the most highly anticipated projects from The Walt Disney Company in recent years, but despite the initial success, demand has dropped off. There are a million reasons why, but the fact remains Disney should’ve seen the writing on the wall. When it was shiny and new, it had no trouble filling rooms. Bob Chapek called it a “phenomenal success.” Now, the multi-million dollar hotel is struggling to fill rooms. 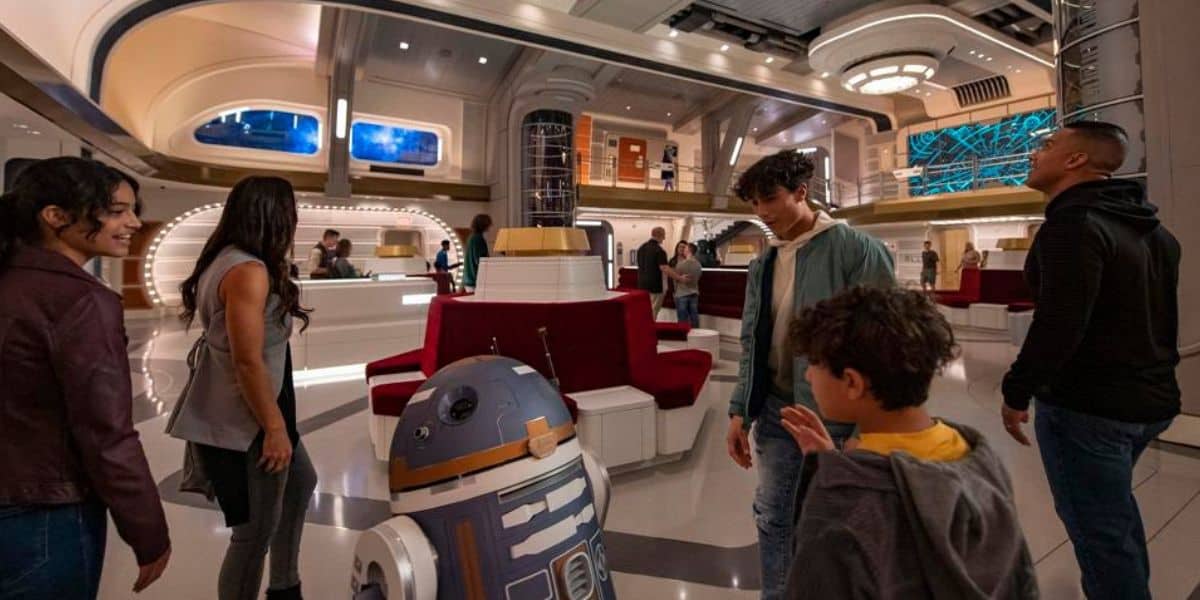 I am a huge Star Wars fan. I was raised on it. My dad introduced me to the original trilogy when I was a kid, and I proudly tell people, “I am a Jedi like my father before me.” Those who love it really love it, but Star Wars just doesn’t have the same appeal as Disney’s other properties. The franchise has an extremely niche fan base. Starcruiser is fantastic, don’t get me wrong. It truly is, as Disney calls it, “next-gen storytelling.” The problem is that it doesn’t have a draw for those outside of the fan base. You can’t fill a Star Wars hotel with super-fans. Not unless it’s highly accessible, which it isn’t.

That brings me to the price. Star Wars: Galactic Starcruiser is expensive. We knew it would be, but at $6,000 for just two nights for a family of four, it’s well outside the price range for the average guest. It is certainly out of reach for the passive fan or someone who has no interest in Star Wars. This begs the question if you can’t fill the hotel with super-fans and you’ve priced out the passive fans, just who exactly is this hotel for? The obvious answer is the rich. This is all well and good, but a novel experience like this isn’t going to garner repeat visitors, and there are only a finite amount of people who can drop $6,000 on a two-night stay. Starcruiser was always destined for a crash because once the people who can do it have, who will fill the rooms?

You may be thinking to yourself, “$6,000? No big deal. That is about average for a Disney trip.” You’d be right. $6,000 is pretty average for a Walt Disney World vacation…for a week. During that week, you have the freedom to come and go as you please, set your schedule, and plan your own activities. 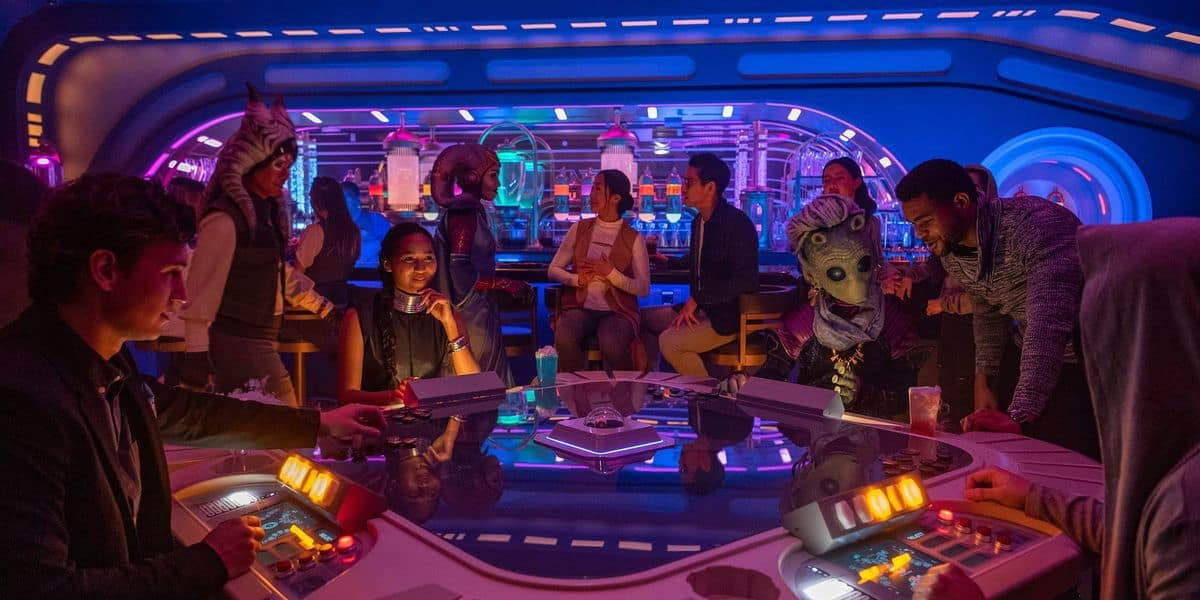 Not so for Galactic Starcruiser. A Starcruiser voyage is only two days long, and during those two days, you have little choice over what you do. It is both a draw and a flaw of the resort that everything is scripted and planned from the moment you arrive. Most people feel their regular life is scheduled enough. They don’t want to have to stick to a schedule on vacation (which is one reason guests don’t like the park pass system but I digress…).

The draw just isn’t there for sustained success. People flocked to the resort when it was new. Novelty is always a draw. It’s a different story now that the resort has been open for a while. Those who couldn’t wait to go already have. Those who haven’t either can’t or have no interest. If Disney wants this resort to be a success, they are going to need to make significant changes, either by lowering the price or finding a reason for guests to return rather than considering it something that is fun to do…once.