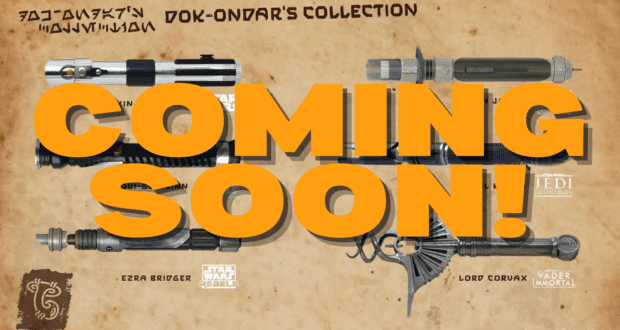 “This is the weapon of a Jedi Knight. Not as clumsy or as random as a blaster, but an elegant weapon for a more civilized age.” -Obi-Wan Kenobi, Star Wars: A New Hope Ever since Star Wars debuted in 1977, fans the world over have had one wish: to own a lightsaber! Many toys have existed since but for the true connoisseur great collectibles were hard to come by. That is, until Star Wars: Galaxy’s Edge opened at both Disneyland Resort and Walt Disney World. Since August 2019 Guests have been able to live their fantasies, stepping into “a galaxy far far away” and walking the path of the Jedi (or the Sith, hey we don’t judge). 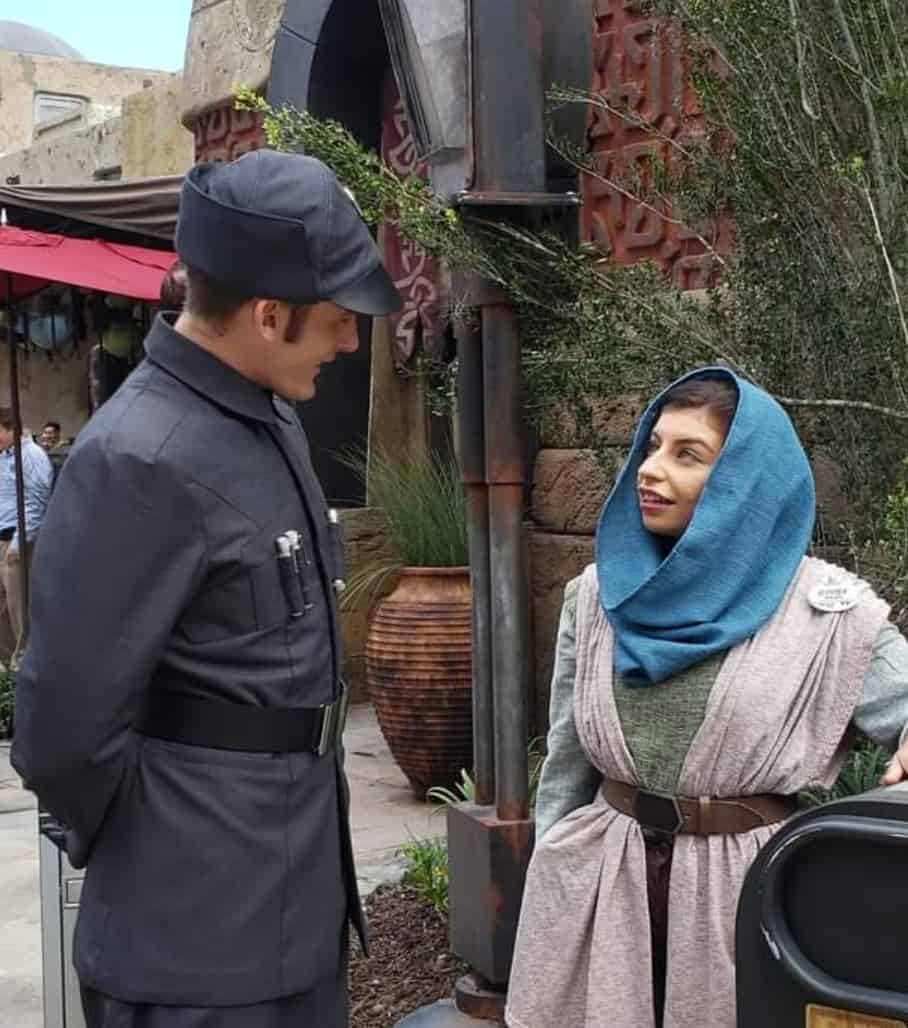 With the birth of Galaxy’s Edge, a land devoted to immersive storytelling, there are numerous merchandise shops brimming with new opportunities to own a bit of the story, but one item has predictably been more coveted than all of the others: the lightsaber. At Savi’s Workshop, Guests can craft their own lightsaber in an intricate ceremony.

For more discerning tastes (or less time), however, there is Dok-Ondar’s Den of Antiquities. Here Guests can purchase highly sought-after and collectible Legacy Lightsabers modeled after such iconic characters as Luke Skywalker, Mace Windu, and Darth Vader.

Recently fans were given the opportunity to vote for the next Legacy Lightsaber hilt, and fans have chosen Padawan Caleb Dume (AKA Kanan Jarus) from The Clone Wars!

This incredible lightsaber hilt is coming soon to a galaxy near you!

As if that wasn’t exciting enough, in addition to Dume’s Legacy Lightsaber, another collectible saber will be hitting the shelves this month!

Plo Koon’s unique lightsaber will join the list of available Legacy Lightsabers on July 8, 2022–available only at Dok-Odar’s at both Disneyland and Walt Disney World. Once considered one of the Jedi Order’s strongest warriors,  Plo Koon’s replica will sell out fast!

Prices on the collectible Legacy Lightsabers vary and range from around $150 to $300. At the time of this writing, prices for these new sabers have not yet been released. We will update you as soon as the prices become available.

I absolutely cannot wait to get my hands on both of these to add to my collection, I can’t decide which I like better–they’re both so unique! Which one is your favorite?

2022-07-02
Jill Bivins
Previous: Things I Always Do In Animal Kingdom
Next: The Carousel of Progress That Almost Was