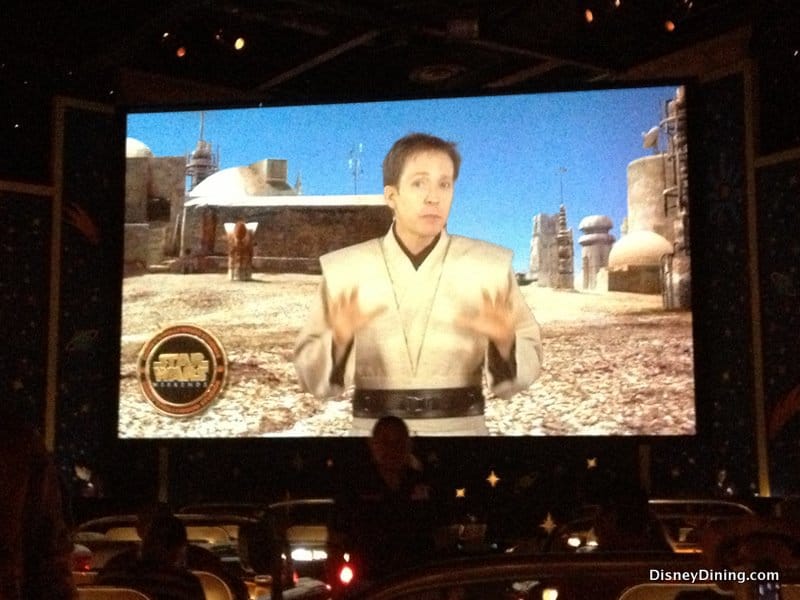 As a lifelong Star Wars fan, I look forward to Star Wars Weekends at Disney every year. When  learned that they were adding character meals this year, I thought that it was a great idea. I will admit that I’ve been a bit upset that Disney seems to want to bleed Star Wars fans dry this time. The new meals are the perfect example. I think that $47.99 for breakfast and $55.99 for dinner is crazy, even by Disney standards. That said, my daughter and I went for breakfast today (May 6) and we had a blast.

We arrived at the park a few minutes before our 8:25 reservation. It’s always fun to be able to walk through a park before it’s open to the public. Once we arrived at Sci-Fi Dine-In Theater Restaurant we needed to wait outside for just a few minutes. A cast member was asking trivia questions, but she obviously didn’t know the movies well because she needed to keep looking at the paper that she was holding to see if the answers were correct. After our names were called, we waited in line for a picture with Darth Vader and Boba Fett.

The picture is included in the price, and quite honestly, it was a bit on the awkward side. There was so much space between the two characters that there’s a gap between my daughter and me in the picture. It’s not going to be added anywhere because it just doesn’t look right.

Once we were seated, we met Tula, our server. This woman was amazing. Even though it was only the third day of the character breakfast she knew the menu well. I told her that my daughter and I are both ovo-lacto vegetarians (we eat eggs and dairy but not meat) and she made a special effort to tell the staff know to not add any meat to our plates.

The meal started with Star Wars Fresh-baked Pastries.  That was followed by the Anchorhead Appetizers. We had a choice of fresh fruit or yogurt with granola. We decided to split one of each. The fruit was good but not exceptional, with pieces of watermelon, cantaloupe, honeydew, and pineapple. There were a few berries as well. The granola on top of the yogurt was great, and the Greek yogurt satisfying. Both included a piece of honeydew that was shaped like Yoda.

I ordered the Dune Sea for my entree. It comes with salmon, but Tula made sure that no fish was included with mine. The plate included scrambled eggs, cooked just right, potatoes with mushrooms and onions, and multigrain toast with goat cheese butter. The eggs and toast were shaped like Yoda, and the entire dish was quite good. Nothing was over seasoned and the goat cheese butter was a nice touch.

My daughter ordered the Imperial Delight. It’s banana stuffed french toast with strawberry compote. Since we shared dishes I had a good taste of hers. It was also delicious, although it was a bit difficult to cut at the edges and it was very much on the sweet side.

At the end of the meal we were brought Strawberry Surprise. It was a small dish that Tula described as similar to strawberry mousse. It was good, but by then I was so full that I could have done without it. Beverages were also included with the meal. The coffee was very good.

Of course, no one is headed to a Star Wars character meal just for the food, they go for the atmosphere and the characters. Wandering around during the meal were two stormtroopers, two jawas, Boba Fett, and Greedo. I got the feeling that the person inside the Greedo costume didn’t know anything about the character, he was pretty hyper, but the rest were great. On the screen at the front of the theater they played clips from all six movies, as well as a promo for Star Wars Weekends featuring James Arnold Taylor, and other Star Wars related clips. A nice surprise on the screen was the Boba Fett cartoon from The Star Wars Holiday Special, which aired on CBS in 1978. With so much going on it was hard to pay attention to the screen, but it was still fun to have the Star Wars related items in the background.

Food-decent. It isn’t the best breakfast available at Walt Disney World, but since the restaurant usually only serves lunch and dinner it was nice to find so many choices. The names of the dishes were creative.

Atmosphere-incredible. The Star Wars scenes playing at front were a lot of fun. My only complaint is that the restaurant is so dark that it’s hard to get decent pictures, including with the characters.

Service-excellent. I think that Tula might be the best server that we have ever had at Disney. She was on top of everything without being overbearing. She also offered suggestions to guests on how to spend the rest of the day. We also never felt rushed, even when the other party in our “car” left.

Tip-book your breakfast for before the park opens. Walking through an empty park is fun, and you’ll then be able to get in line quickly after your meal is over. 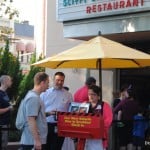 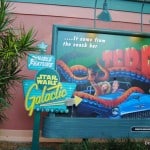 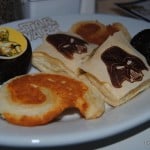 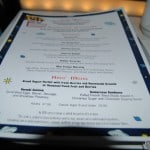 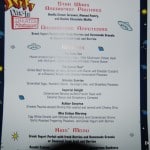 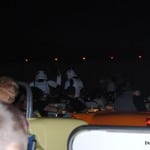 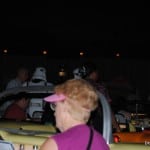 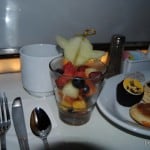 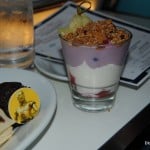 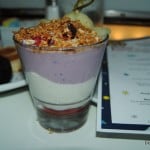 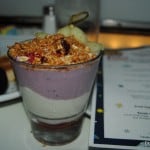 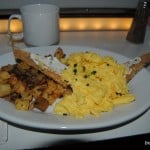 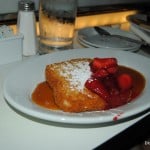 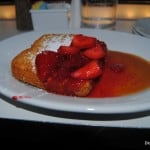 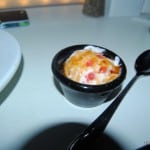 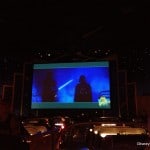 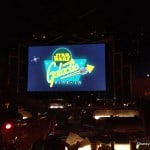 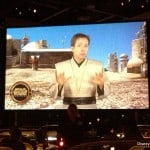 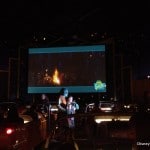 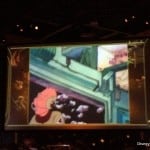