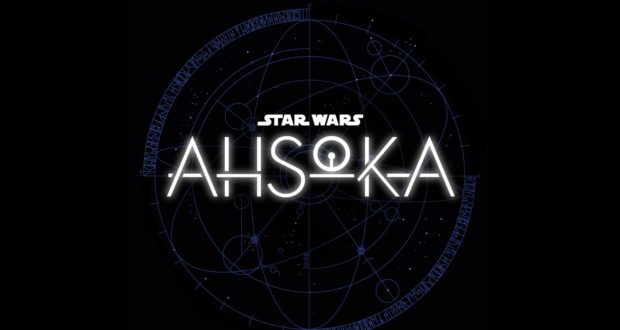 One of the many upcoming Disney+ series will be Ahsoka. This series will see Rosario Dawson return to her role seen in The Mandalorian as she works to track down Grand Admiral Thrawn. This is after calling him out by name during The Mandalorian.

To add to the series, Lucasfilm is now looking for an actor to star as Sabine Wren, who was introduced in the “Star Wars: Rebels” animated series, which is available on Disney+.

If you aren’t aware of who Sabine Wren is, she was a Mandalorian warrior, explosives expert, and graffiti artist. She is also known for using her bomb-making successfully against the Empire.

Nothing official has been announced, but it would tie in well to the other characters that are transition from the animated series into live-action Disney+ shows.