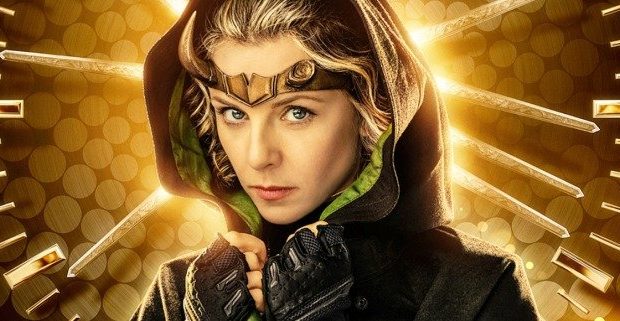 Loki is Marvel’s latest series to take Disney+ by storm just as WandaVision and The Falcon and The Winter Soldier did previously. It seems that fans are so into the show that star Sophia Di Martino has become IMDbs most popular actor.

Di Martino has had a 15 year career, mostly appearing in British TV series and movies, but she wasn’t a known name before Loki. Di Martino’s current IMDb popularity, then, may be linked to folks loving her performance as Sylvie and wanting to know what else she’s been in.

In the second and third places behind Di Martino are Jacob Tremblay and Jack Dylan Grazer, stars of Pixar’s Luca, another Disney Plus exclusive.

Di Martino’s Sylvie is a female doppelganger of Tom Hiddleston’s trickster from another universe. The Goddess of Mischief was kidnapped from her own timeline by the TVA as a child. She managed to escape, however, and has been hiding from the time-hopping organization ever since. When we last saw her, in episode 4, she and Loki had developed romantic feelings for each other but were cruelly pulled apart.

We will learn more about Sylvie in future episodes.

2021-07-04
Jennifer Retzlaff
Previous: Trailer Released for Season Teo of “The World According To Jeff Goldblum”
Next: Food Guide to Disney Springs “Flavors of Florida”