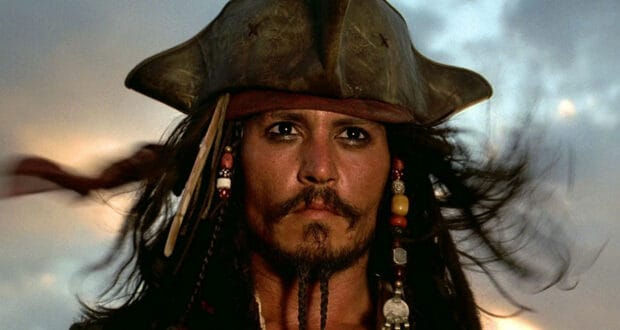 For weeks, people worldwide watched as Johnny Depp and Amber Heard went head-to-head in a massive defamation lawsuit. Depp was suing Heard for $50, claiming a 2018 OpEd she wrote for The Washington Post damaged his character and hurt his career. Heard countersued for $100 million, also claiming Depp defamed her. In the end, the jury sided with both, but thought Amber Heard only deserved $2 million in damages while Depp deserved more than $10 million. Heard is currently working on getting the judgment dismissed.

During the trial, Johnny Depp discussed how he thought his career with Disney had been damaged because of the OpEd. Depp revealed that, before the OpEd, he had been working on a 6th film in the Pirates of the Caribbean franchise and had been promised $22 million to reprise his role as Captain Jack Sparrow. Depp said that, once the OpEd came out, that deal went away and Disney stopped communicating with him. He was asked if he would ever consider returning to work with Disney on a new Pirates film, and he said that he wouldn’t even do it for “$300 million and one million alpacas.”

Not long after the trial, an Australian blog published a story that Disney had come to Depp and offered him $301 million to return for another Pirates of the Caribbean film. That story was quickly squashed, with a Depp representative saying it was untrue and said that if Disney wanted Depp, they should offer more than $400 million. One publication is now wondering if Disney did just that, and if Depp is sending out signals that he may be willing to return.

According to the website PopTopic, Depp recently performed at a concert and wore a certain piece of clothing that could be meaningful. Per PopTopic, Depp was wearing a burgundy bandana that he used to wear to honor Captain Jack, one that he has not publicly worn since his fallout with Disney in 2019.

The actor, singer/songwriter, and artist donned the famous burgundy red headband, famously worn by his alter-ego Jack Sparrow while playing guitar live with Jeff Beck. Why does this matter?

Johnny Depp has not been seen wearing that specific headband since his fallout with Disney back in 2019. Jack Sparrow is easily one of Depp’s most recognized and loved roles, and seeing him wearing that burgundy red headband/bandanna would obviously get people to think of the Disney pirate.

While Johnny is commonly spotted wearing a headband/bandanna, he usually sports the black and white polka-dot headgear (as seen below). So, seeing him wear the colours of the beloved captain of the Black Pearl is pretty significant. 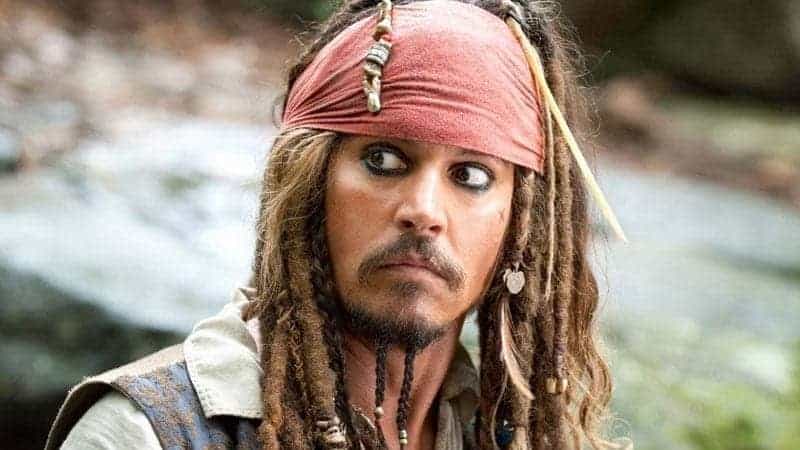 It is important to note that neither Disney nor Depp have recently commented on Depp returning. However, Pirates producer Jerry Bruckheimer has confirmed that Disney has two scripts in the works, one with Margot Robbie — who was rumored to become the face of the franchise — and one without her character. Bruckheimer also said that you never know what the future holds for the franchise.