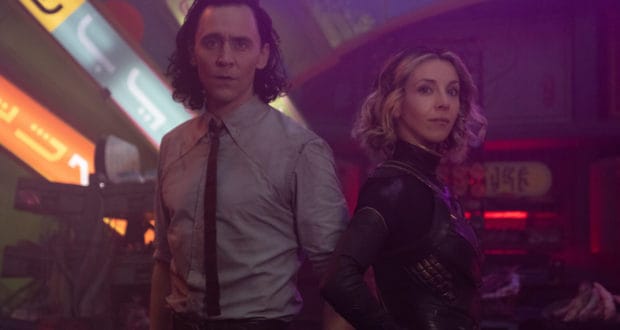 Second Season of Loki Won’t Be Directed By Kate Herron

Marvel’s Disney+ Original Series Loki wrapped up its first season this week and announced quickly that season two would be coming. Nothing has been released regarding the second season excpet that director and executive producer Kate Herron will not be back.

Herron stated in an interview: “I’m not returning.  I always planned to be just on for this, and to be honest, Season 2 wasn’t in the — that’s something that just came out, and I’m so excited. I’m really happy to watch it as a fan next season, but I just think I’m proud of what we did here and I’ve given it my all. I’m working on some other stuff yet to be announced.”

Herron wants to focus on her own stuff at the moment and is moving away from Marvel for the time being.

Do you think season two will be as top notch without Herron?
Source: whatsondisneyplus