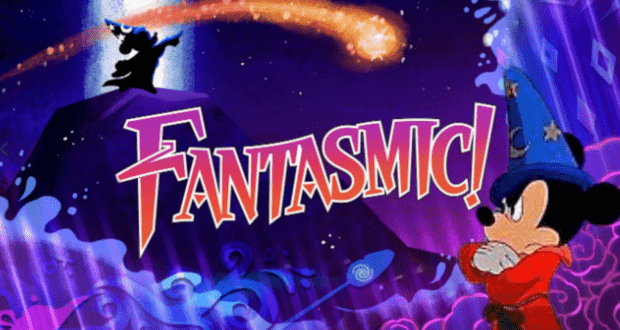 Guests who love “Fantasmic!” at Disney’s Hollywood Studios are in for a disappointment

Fans of the Fantasmic! nighttime spectacular at Disney’s Hollywood Studios have good reason to be disappointed.

At the end of February 2022, Guests learned that Disneyland Park would welcome back Fantasmic! on May 28 of this year, which gave lots of Fantasmic! fans the hope that Walt Disney World and Disney’s Hollywood Studios would reveal a reopening date for the nighttime show at the Florida parks soon as well. In early March, we even received news that the moat at the amphitheater on Sunset Boulevard at Disneys Hollywood Studios where the exciting nighttime show is performed had been filled with water, only adding to Guests‘ hopes that the show was opening soon.

But this week, photos from aerial photographer Bioreconstruct show the moat has been drained yet again. In fact, the only water in the moat is rainwater that has collected along the bottom of the moat.

Aerial look at Fantasmic. Drained, except for rain accumulated yesterday.

Arrow at a collection of recently staged trash cans. pic.twitter.com/d1WXcdMP5x

Walt Disney World has promised a return date of Fantasmic! sometime in 2022, but this has all the “ear”-marks of another delay in the revival of the magical experience enjoyed by a multitude of Guests when they visit the Hollywood-themed Disney Park. Are we to assume that it will still be months before we can find out whether Sorcerer Mickey will be able to defeat the villains that aim to take over his dreams?

Walt Disney World invites Guests to enjoy a “night when dreams come true” and to “be there as the forces of good and evil battle it out in Mickey’s dream during this extravagant open-air nighttime musical.” 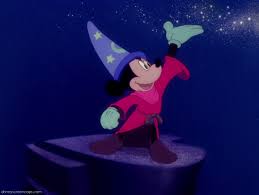 “Featuring more than 50 live performers, massive sets, stunning effects, dazzling pyrotechnics, and rousing music, this larger-than-life show is painted on a grand canvas of dancing water and light like nothing you’ve ever seen. Overflowing with silly and suspenseful surprises, it will leave your entire family smiling from ear to ear!

Fast asleep, Mickey Mouse dreams that he is a mighty sorcerer’s apprentice with the power to control water, color, and magic. The Disney Villains--including Maleficent in the form of a towering, 40-foot-tall dragon–turn Mickey’s dream into a nightmare, but don’t underestimate the power of Mickey’s imagination!

The fantastic fantasy includes Disney Characters from some of your favorite animated classics:

Fantasmic! is performed on select nights only. Be sure to check our Entertainment Schedule, the My Disney Experience app, or the Times Guide at Disney’s Hollywood Studios for showtimes (once the nighttime show returns).

The amphitheater curves around the lagoon, so wherever you’re seated, you’re perfectly situated to experience the action. Guests sitting in the first couple of rows may get wet during the performance.

Please have your entire party together before entering the amphitheater. You may arrive as early as 90 minutes prior to each show. Be sure to arrive early to get a seat!

Since this is an outdoor show, it is also subject to cancellation due to inclement weather. Showtimes are subject to change.” 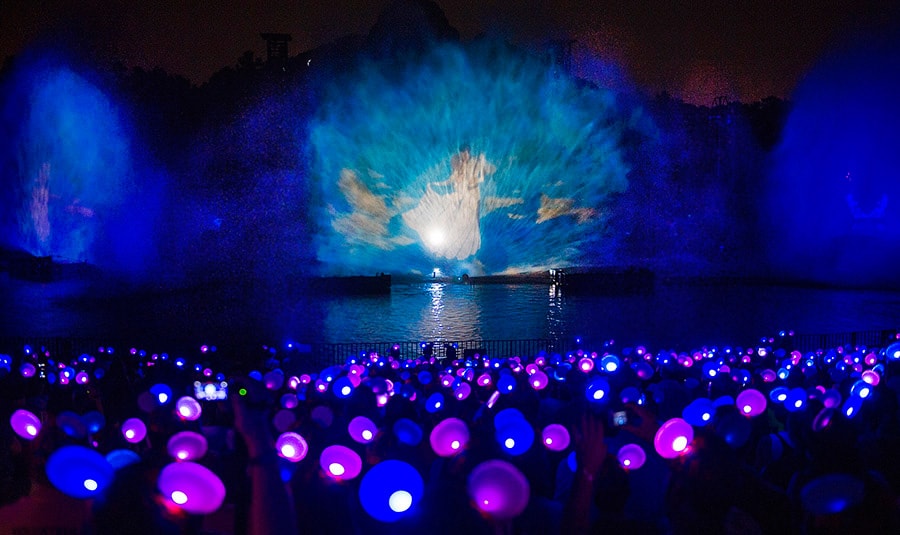 Will Sorcerer Mickey wake up from his nightmare before the nightmare comes true? Guests will have to experience the magic of this exceptional nighttime show at Disney’s Hollywood Studios to find out!