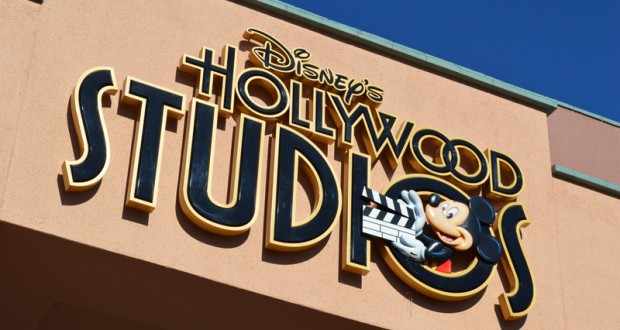 I can’t recall a time when there have been more rumors about Disney’s Hollywood Studios than there are right now. It seems that a new story is coming out at least weekly. There are rumors about a new Star Wars Land, a new Cars Land, an expanded Pixar Place, and a Toy Story Midway Mania! expansion. Closure rumors include the end of Lights, Motors, Action! Extreme Stunt Show, Indiana Jones Epic Stunt Spectacular!, Muppet*Vision 3D, and the Great Movie Ride. There is even a rumor that the name of the park will be changed.

Remember that rumors are not fact, even though sometimes they will come true. There was a rumor for months that Studio Backlot Tour was going to close, and then it did with little notice. It was a similar scenario with the American Idol Experience, although that show’s days depended on the popularity of the TV show, so that wasn’t a big surprise.

A rumor holds more credence when it’s hinted at by someone official. The Star Wars Land rumor all stems from a statement by Disney CEO Bob Iger that there will be a “far greater Star Wars presence in our parks”. (Some people think that means that WDW will finally have a fifth park. I could live with that.) With the other changes taking place at DHS, a Star Wars Land is a logical conclusion.

Of course not all rumors turn out to be true. Last year at this time it was rumored that 2013 would be the last year for the Osborne Family Spectacle of Dancing Lights. I even heard of families planning a last minute vacation so that they could experience it one more time. There was no truth to that rumor. The lights are now up and running as usual. That is one rumor that I’m glad didn’t come true.

With all the changes taking place at DHS, expect more rumors in the future until we receive official word. Some are fun to think about. But remember to take anything that you hear with a grain of salt until it is officially confirmed.