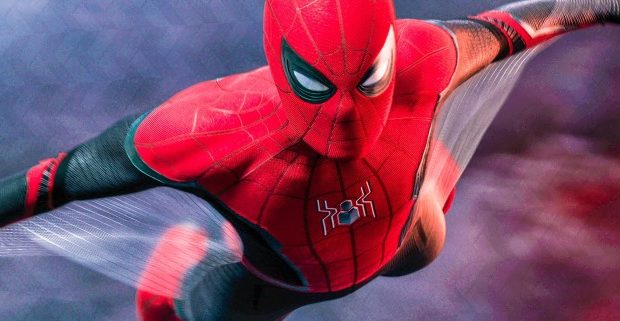 Rule For Using Spider-Man in Marvel’s What If Revealed

When making Marvel’s What If..? creator A.C. Bradley said she had to look into how she could use everyone’s favorite web slinger.

In a new interview, Bradley revealed that she’d inquired about any potentially sticky legal and contractual situations when developing the show, and was told by Marvel to simply focus on telling the best story possible while the legal department dealt with the ins and outs.

“I think that works with people above our pay grade. Though, I think I did ask that early on. I was like, ‘Can we just touch Spider-Man?’. And they went, ‘Don’t worry about it. We’re going to figure it out. Just tell the best story you can, and we’ll cross that bridge’. That was kind of the mandate across the board with Marvel. As long as you’re not doing something that we’re doing in the movies, go have fun and we’ll figure it out.”

Overall, it seems that Marvel and Disney hold the rights to the animated web-slinger as long as they keep it to under 44 minutes. Sony therefore has rights to feature length animation.

It will be interesting to see how Marvel and Disney continue to bring in Spider-Man in future MCU productions.

2021-08-08
Jennifer Retzlaff
Previous: We Could Get ALL of Season 3 Of High School Musical: The Musical: The Series At Once
Next: Here’s How To Order a Maleficent Frappuccino From Starbucks