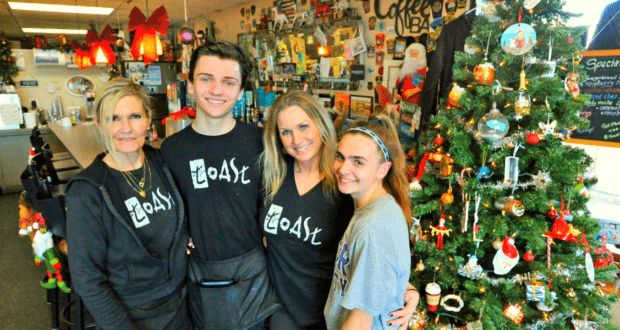 The pandemic hit the labor force hard. Every day we read stories of employers doing their employees wrong. “Quiet quitting” is the newest buzz word which refers to a general attitude of doing the bare minimum at work and not giving more than absolutely necessary to keep a job. Wage disputes are everywhere (even within Disney Parks).  It can all be a bit disheartening.

One employer, though, knows the meaning of valuing their employees and has done something absolutely incredible as a thank-you for their hard work during the recent health crisis. 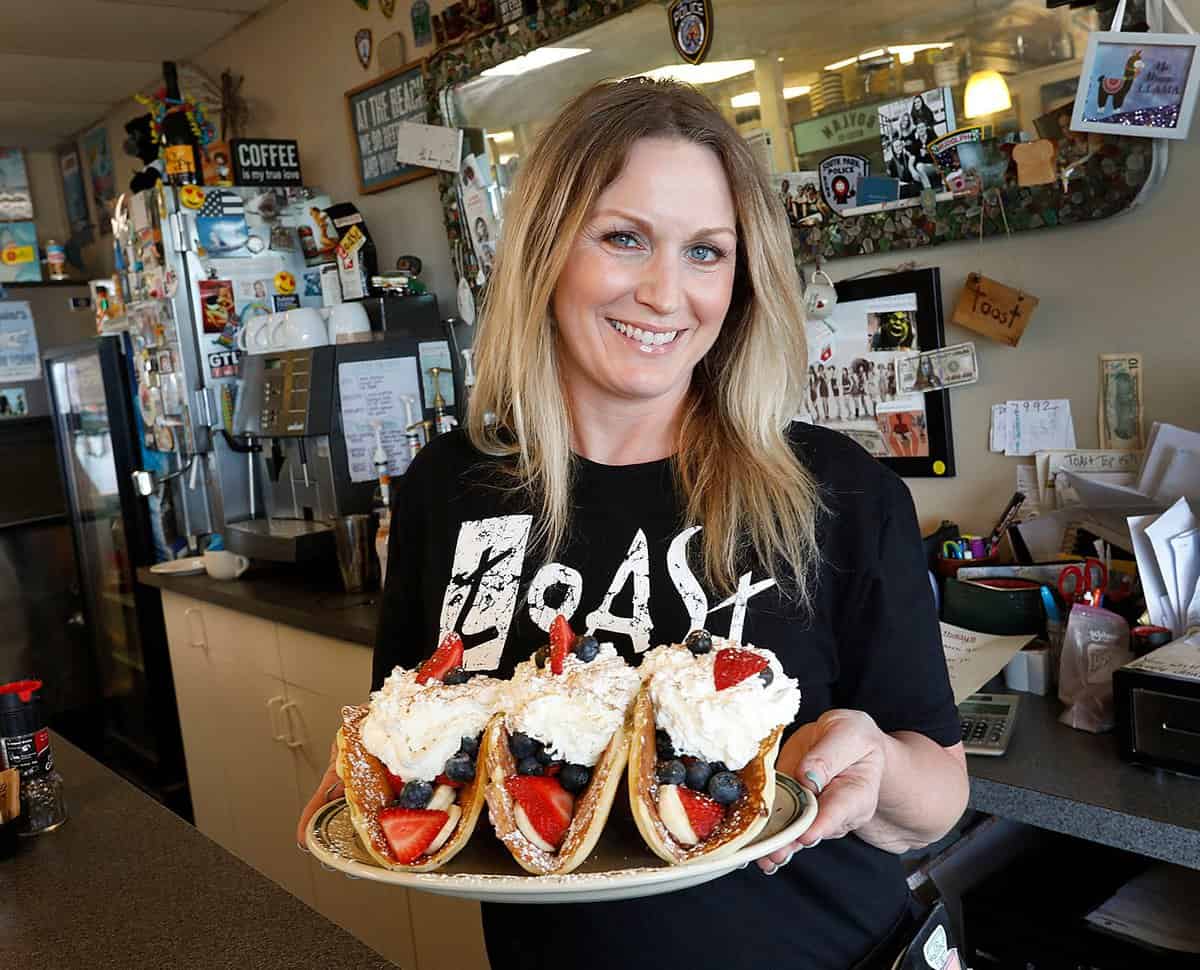 Jessica Travis is the owner of Toast, a breakfast and lunch restaurant in Hull, Massachusetts. At a time when restaurants are struggling to hire and keep workers on the job, Travis knows how important it is to make sure workers are happy and motivated. She found a truly unforgettable way to make sure her employees knew just how very appreciated they were!

Just before Christmas, she gathered the team and had them put a 30-piece puzzle together. “It spells surprise we are all going to Walt Disney World,” employee Sean Lally said.

“I was kind of in shock. I thought it was a joke at first,” said employee Stevie Ryan.

Altogether, 27 employees (including family members) are going on an all-expenses-paid seven-day trip to Disney World this May courtesy of Travis! Though the staff is thrilled, Travis says this trip may mean more to her than anyone else.

When her mother passed away, she left an inheritance to her daughter. Travis began looking for a way to make the money left to her mean something. “She will look down on me, and I’ve been waiting to do something where she’d be like, ‘now that’s what I what I wanted the money to be used for.’ So that’s what I am doing.” 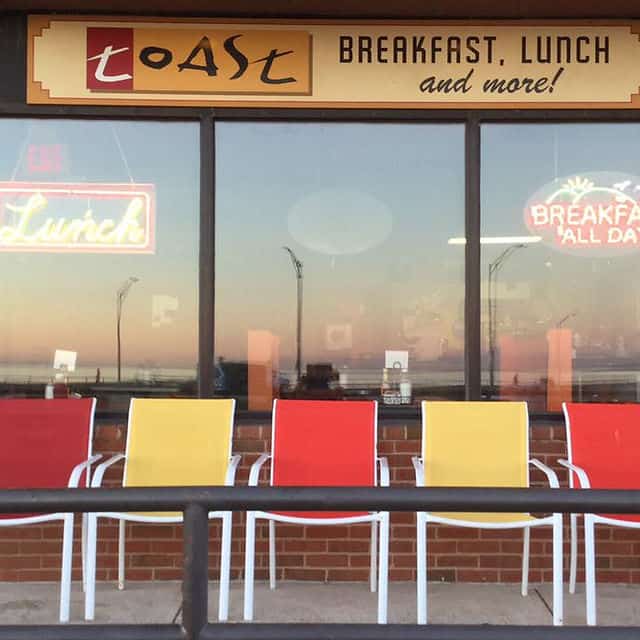 Travis became the Toast’s owner just before COVID and ended up losing her entire staff due to closures and existing employees resigning.  That’s when she switched gears and built up a viable take-out service, and hired the current team, who have been with her ever since.

“I survived Covid because of my employees,” Travis said, “I feel like if you take care of them, they will take care of you.”  She went on to say, “For the last three years, they stuck by me. Dedicated themselves just to make Toast what it is today,” said Travis. “So I had the idea, what better way to reward them than Universal Studios and Disney for a week.”

Travis said this was just her way of saying thank you. That’s a pretty incredible thank you if you ask me. Not many people would use their inheritance to take their employees on an all-expense-paid Walt Disney World vacation.