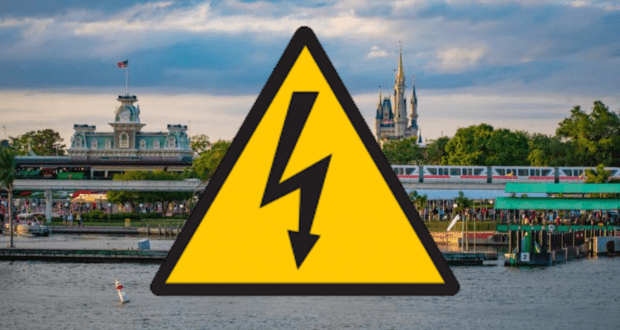 Power outage at Magic Kingdom leaves some Guests in the dark

Twitter and Instagram were alive last night as users tweeted and posted about a power outage at Magic Kingdom that left many in the dark, even if only temporarily. 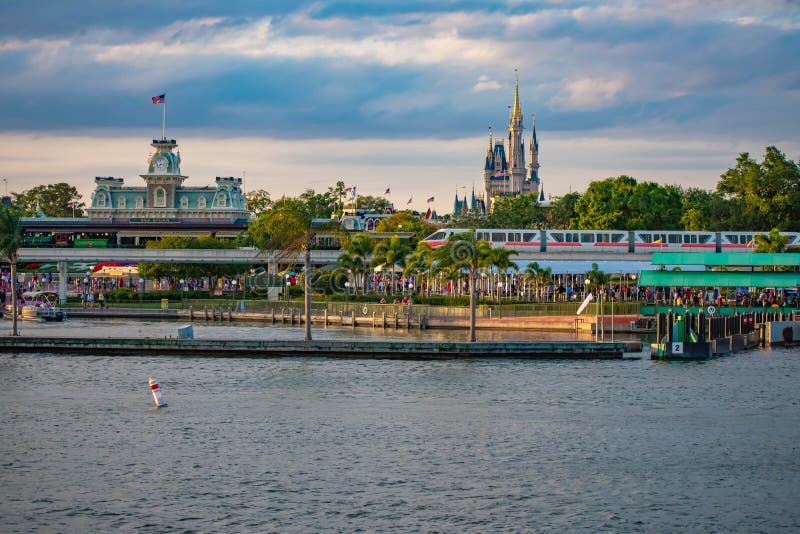 Local news station FOX News 35 in Orlando confirmed the outage, saying it was first noticed around 6:00 p.m. All power was completely restored before 10:00 p.m. local time, and doesn’t seem to have affected every area of the theme park. However, according to reports, the outage was seen and felt aboard the Walt Disney World monorail system, on the ferryboats, and at some areas inside the Walt Disney World Resort Hotels.

@DoleWhip71 tweeted this video, saying several of the Magic Kingdom Resorts were without power.

Contemporary, fort, poly, gf, and wilderness lodge have lost power according to CMs. Emergency lights are on at WL pic.twitter.com/KHakYTnB9U

According to a tweet from @dizhiz65, Disney’s Wilderness Lodge was affected by the power outage.

One Guest, Lannie Bartlett, who is visiting Disney World and staying at Disney’s Polynesian Village Resort, said that she noticed the power outage in the ladies’ restroom while dining at one of Disney’s restaurants at Wilderness Lodge last night and went to the reception desk at the resort to let them know about the loss of power. 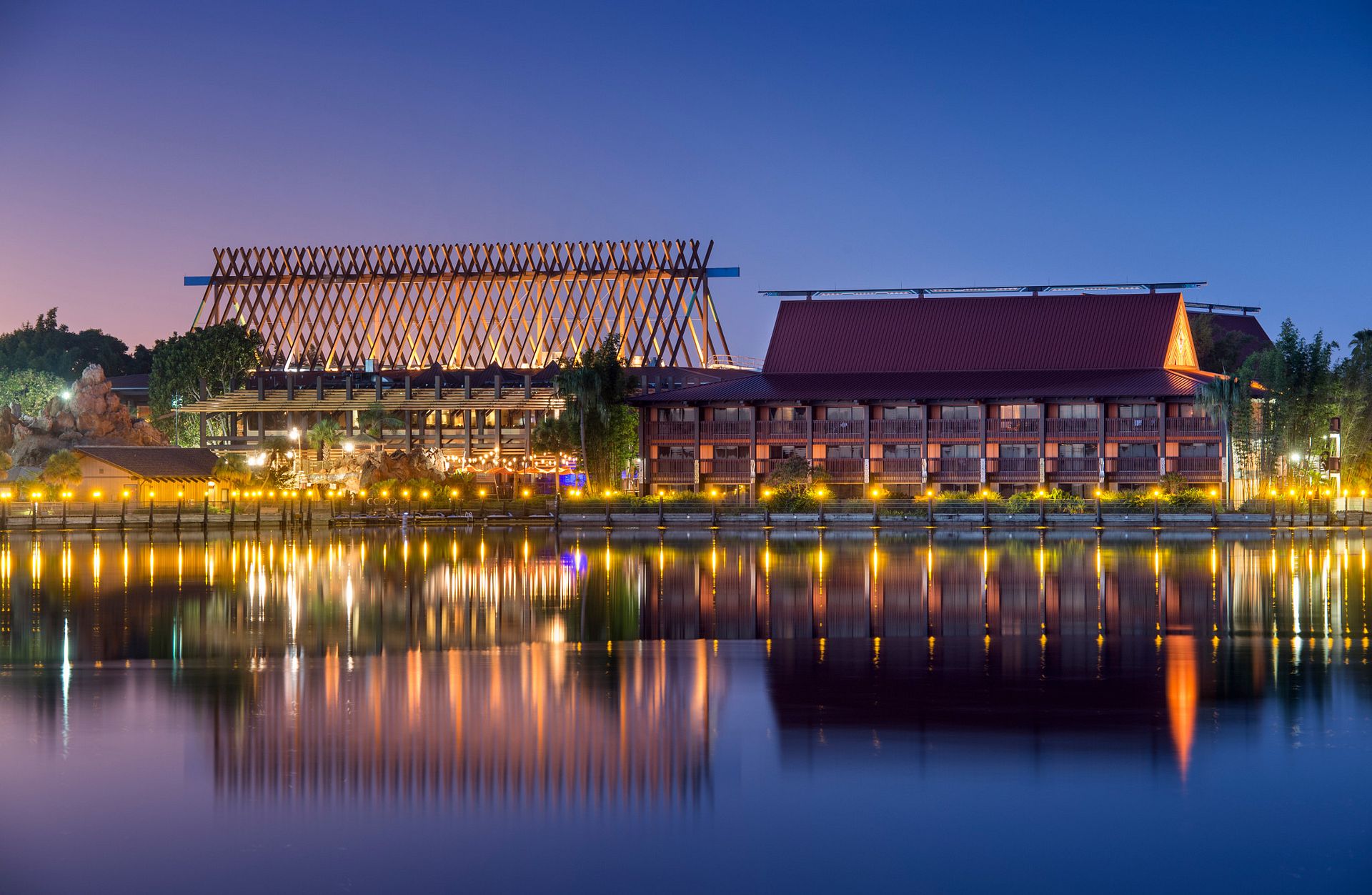 “[I] walked up to the reception desk and asked them, ‘Are you guys aware that the ladies’ restroom is out?’ and they said, ‘Oh yeah, there’s a lot of areas that are out right now,” she explained in a video call with FOX News 35.

Bartlett said the loss of power also affected Disney’s Polynesian Village Resort. She shared that the areas affected went dark at approximately 6:00 p.m. last night, but that by 10:00 p.m., power was restored, and everything was up and running. When the power did come back on, Bartlett says Guests began to cheer, presumably signaling their relief and their thankfulness for the restoration.

Power outages are not foreign to Disney World. Have you ever been at the parks when everything went dark?
2022-01-05
+Becky Burkett
Previous: Visiting Disney World This Weekend? Be Aware of Road Closures
Next: “Jungle Cruise” producer officially confirms a sequel is currently being filmed 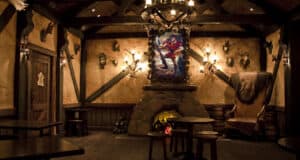 Best Places to Stay Cozy in the Parks