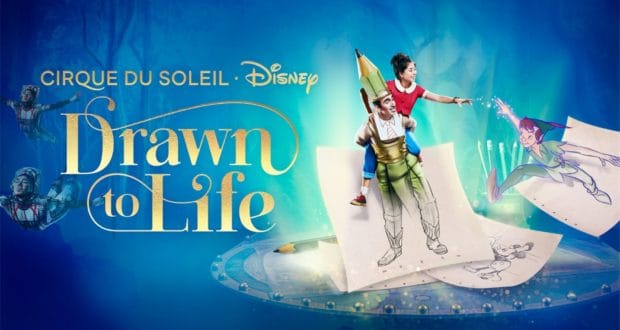 Calling all Cirque du Soleil fans! It looks like we may finally have a date revealed! Cirque du Soleil’s “La Nouba” show at Disney Springs closed on December 31, 2017, leaving the massive tent on the West Side of Disney Springs without a show since. Cirque du Soleil & Disney announced they would be joining forces to create a new show named “Drawn to Life.” While the show has been highly anticipated due to COVID closures, we’ve seen opening dates bounce around. 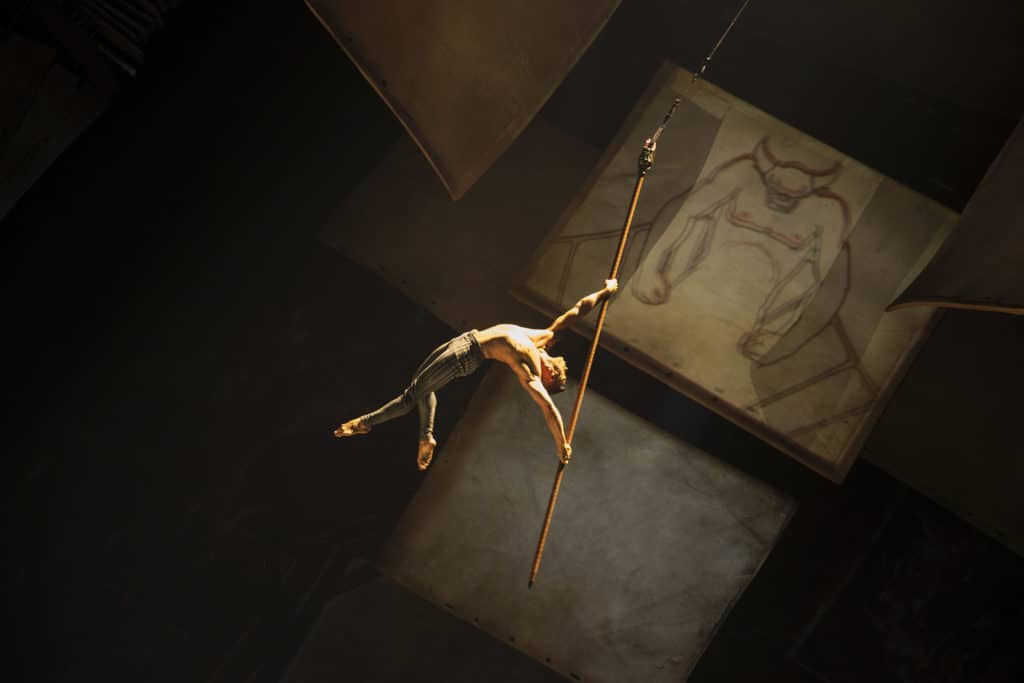 Initially, “Drawn to Life” was scheduled to debut on April 17, 2020. This grand opening was canceled due to COVID. The next debut date released was November 5, 2020, which was then pushed back to February 10, 2021. Unfortunately, the February date was canceled, and we were told it would open “sometime this fall”. Well now, Ben Wszalek took to Twitter to share a screenshot of a Walt Disney World ad that revealed the opening date.

Wszalek tweets, “Looks like the ad campaign for Drawn to Life began running before the announcement dropped.” He shared the screenshot as shown below and also says, “Clicking the ad takes you to the Drawn to Life page on the WDW website. Per both that page and the Cirque website, at the time I am writing this, tickets are not yet available.”

? Looks like the ad campaign for Drawn to Life began running before the announcement dropped… pic.twitter.com/QuBkWdItkm

The ad clearly states, “Opening November 18, 2021”. The only reason why we say “possible” opening date revealed is that we have yet to hear it as an announcement from Disney  – although that looks like it is their ad! Currently, visiting the Walt Disney World website, the “Drawn to Life” page is active, but no dates or tickets are currently available. 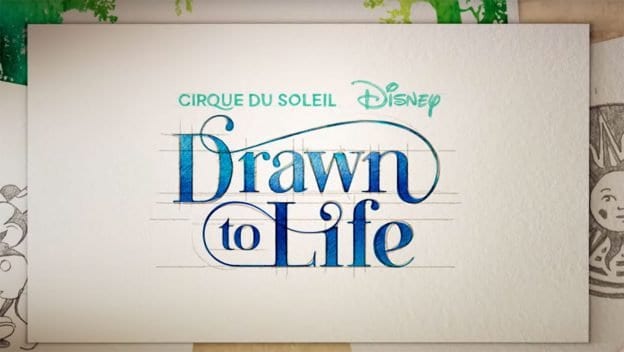 According to Disney, “Set your imagination in motion with Drawn to Life—a love letter to the art of Disney animation. In this first-ever collaboration between Cirque du Soleil, Walt Disney Animation Studios, and Walt Disney Imagineering, journey into a world where an animator’s desk becomes the stage and drawings come alive. The show is a celebration of life, accentuated by the delightful, mesmerizing movements of Cirque du Soleil’s acrobatic mastery.” And if you’re looking for more details, Disney previously released a Behind-The-Scenes at ‘Drawn to Life’ by Cirque du Soleil & Disney video as shared below:

We hope an announcement will be released soon to confirm the November 18, 2021 grand opening! We’ll keep you posted. Until then – we know we are already making plans to see the show!

The Best Magic Kingdom Resturant Youve Probably Never Been To