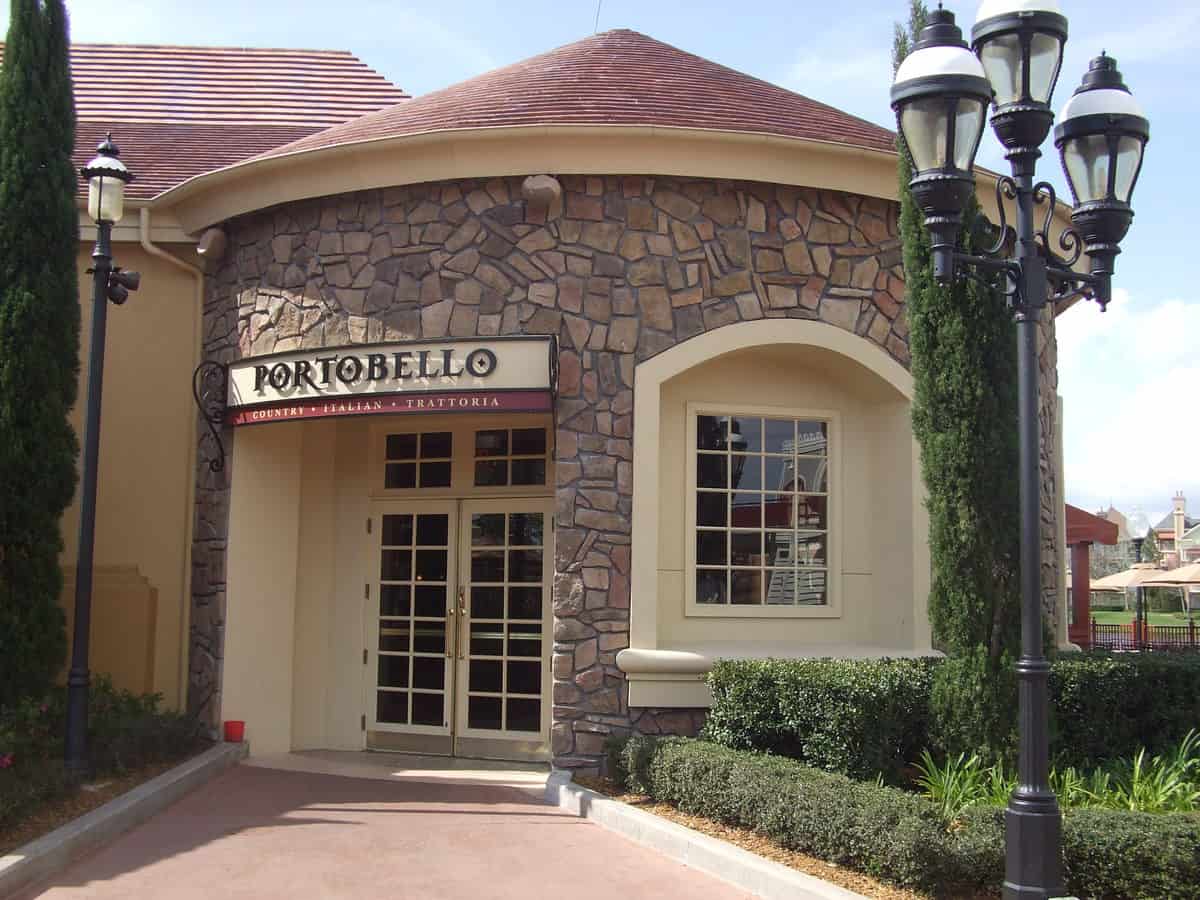 Portobello at Downtown Disney is an easy restaurant to overlook. It is to the left of Fulton’s Crab House, the giant replica of a riverboat that is hard to miss. My husband, daughter and I went for lunch on a Saturday afternoon. We had a 1:40 reservation. The place was not crowded but we still waited seven minutes until we were seated. The hostess was friendly.

Even though there were plenty of empty tables we were seated right in between two other parties, it was way too close. Since the restaurant was quiet we could clearly hear both parties’ conversations. That was fine when the group on the left was talking about the icing for the babycakes NYC cupcakes but it grew a bit uncomfortable when the party on our right had a problem with their credit card at the end of their meal. The seating was a large distraction for our overall dining experience.

Our waiter was Robert. He was friendly, asking us right away if we had any special dietary concerns or allergies. As vegetarians we appreciated that. We opted not to get appetizers and he immediately brought us ice water. By the time he returned we were ready to order. My husband ordered the Spaghetti Pomodoro, our daughter the Vegetarian Sandwich and I decided upon the Quattro Formaggi Pizza. She and I agreed to split the sandwich and the pizza so that we could try both.

While we waited for our food Robert brought rolls. They had a crusty exterior and were soft on the inside. They were served with olive oil and roasted garlic. They were a nice extra for before the meal. Before long someone came out from the kitchen, bringing us food. The problem was that it was not our food, it belonged at the next table. He apologized and then gave them their meals.

We did not wait too long for the food that we had actually ordered. My husband’s spaghetti was quite good. It was served in a tomato basil sauce and fresh parmesan cheese was added to the top. It was not overpowering, the simplicity of the dish was welcome. The personal-sized pizza was topped with four kinds of cheese. It was my favorite dish of the three. It was on a flatbread crust and there were also sun dried tomatoes on the top. Half of the pizza would have been enough for a meal for me, it was filling. I’m still not sure if I liked the Vegetarian Sandwich or not. Supposedly there was an eggplant puree but I did not taste that at all. There were too many roasted peppers and not enough Portobello mushrooms. The goat cheese added extra flavor. The roll that it was served on was toasted, in fact it was almost burnt. It came with bread and butter pickles and french fries. The fries were not greasy and I liked the fact that there was no added salt.

Robert asked if we were interested in dessert but we did not want to even see the menu. All three dishes were filling. He brought the bill, but when he returned after I gave him my card I realized that there was a problem. He did not give me my card back, he mixed my receipt up with someone else’s. It was a mistake that was corrected right away. Since he was waiting on several parties at once I think that he just had too much to do.

F-Food- Satisfying. We have had better food at Disney but we have also had worse. The spaghetti and the pizza were both tasty and filling, I am still not sure whether or not I liked the sandwich.

A-Atmosphere- Casual. The place is relaxed, I really felt like we could take our time and enjoy our meal. Outdoor seating is available and the inside of the restaurant is modestly decorated.

S-Service- Fair. Everyone was nice but there were a couple of mishaps.

T-Tips- This is great place for a full service meal. I was impressed by the prices, many Disney restaurants would have charged quite a bit more for the same size portions. 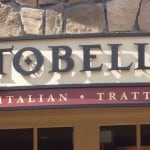 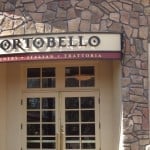 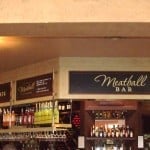 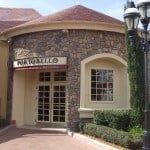 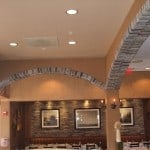 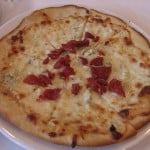 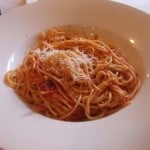 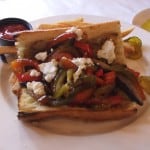