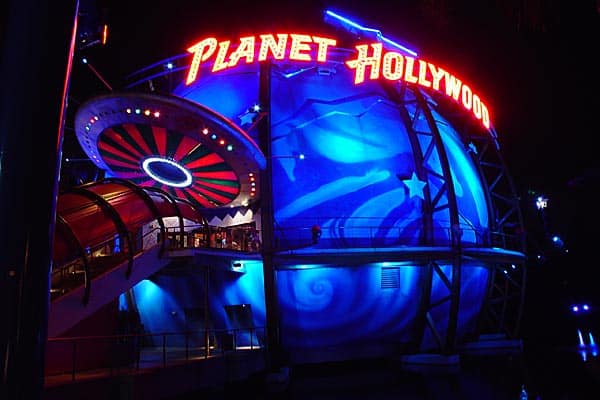 If you have been to Downtown Disney you have no doubt seen Planet Hollywood. The restaurant is hard to miss, you will often see people on the bridge between West Side and Pleasure Island, taking pictures of the giant blue globe. We have walked by it dozens of times, today we had lunch there. There are stairs to get to the restaurant. When you reach the top of them a photographer is ready to take a picture against a green screen so you can have your chance to see what you look like holding an Oscar. We weren’t going to buy the picture so we skipped it.

We had a 3:00 reservation. We were a few minutes early and were told to wait on the side. Other diners, without reservations, were seated before us. That was the only misstep of an otherwise almost perfect meal. We moved closer to remind them that we were there and made small talk with Ryan, the host. When a table was open he told us that we got the best one because we had to wait. He was right, our table was in a small area that was next to the main dining room but not really a part of it. As far as I could tell there are only two such tables, the rest are in one of the three regular dining rooms.

Our server was Mira. She was fantastic. She explained a couple of items on the menu. I had thought from the menu that the place did not really seem vegetarian friendly, I could not have been more wrong. I asked Mira about it and she went over the entire menu with us, explaining which items could be made without meat. She was extremely helpful. She gave us a few minutes.

We had a hard time deciding between the Parmesan Spinach Dip and the Potato Skins (without bacon, of course) for an appetizer. We decided on the Spinach Dip and we made the right choice. It was filled with cheese and had just the right amount of spinach. There were also mushrooms in the dip, a nice extra. It was served with tortilla chips that were good, they were nice and crunchy and not salty at all.

For our meals my daughter and I decided to split the veggie burger that Mira had told us about. It came with lettuce, tomato, raw onions, sautéed onions, mushrooms, pickles and Swiss cheese. It was one of the better veggie burgers that we have had at Disney. The fries that came with it were perfect, probably the best fries that I have ever had anywhere. They were cut thin and were cooked so that they had a nice crunch but they were not greasy.

My husband ordered the Crab Cakes. There were two large cakes, served with mashed potatoes and fresh seasonal vegetables. The dish came with tarter sauce. The crab cakes were moist and the portions were generous. We opted to not order dessert.

F-Food- Fantastic. This was one of the best meals that we’ve had at Disney.

A-Atmosphere- Incredible. There are screens with music videos, trailers and movie clips playing. There is movie memorabilia everywhere. This is a restaurant that is a lot of fun.

S-Service- Outstanding. Even though we had to wait to be seated Mira made up for it, she did a fantastic job.

T-Tips- Set aside some time to explore. There are three levels to the building and there are costumes, props and pictures everywhere. Mira told us to make sure that we visited all three levels, we were glad that we did. 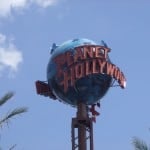 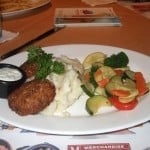 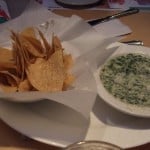 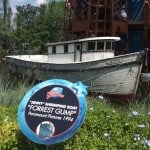 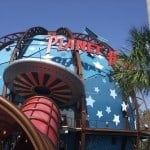 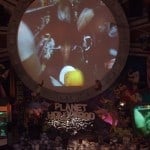 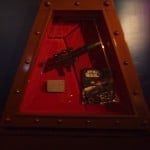 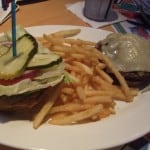 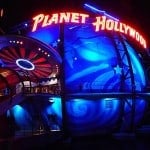