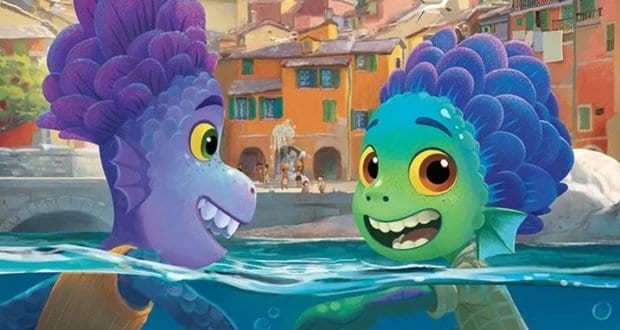 Pixar’s Luca Has Collection On Topps

To tie in with the release of Pixar’s Luca this weekend, Topps Digital has announced a wave of new collectables in the Disney Collect! By Topps app.

This new collection will allow fans to travel to different scenes such as the beautiful Italian Riviera. The collection provides a details and breathtaking look at the animated film including some of the characters such as Luca, Alberto, and Giulia.

Take a look at some of the “Luca” themed collectables available on the app now:

Download Disney Collect! by Topps free on in the app stores now. You can watch Luca on Disney+ now!