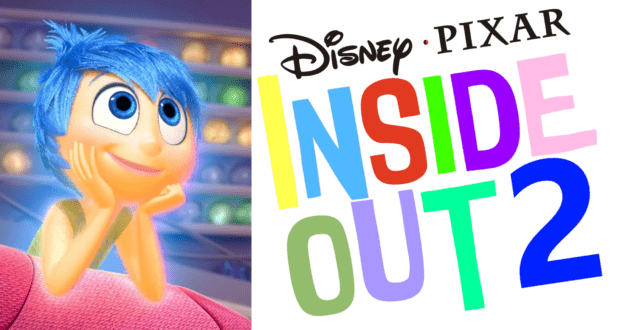 PIXAR’s “Inside Out 2” is reportedly in the works, and here’s what we know so far

Inside Out 2 is reportedly in the works from the PIXAR Powerhouse, and we couldn’t be more excited! 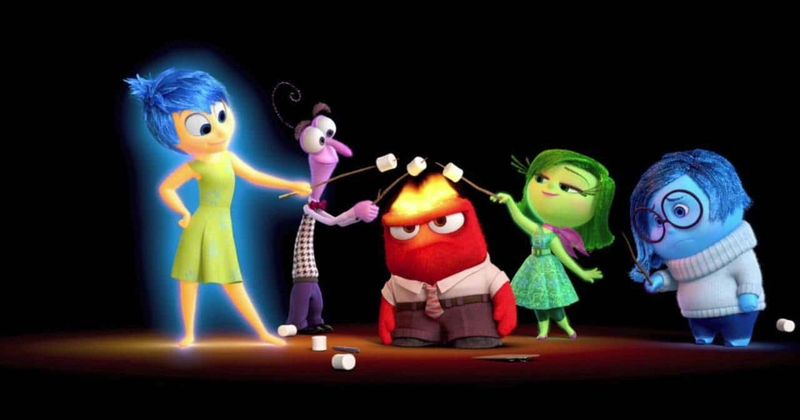 PIXAR’s Inside Out was released in theaters in 2015 and immediately won the hearts, applause, and accolades of fans worldwide. PIXAR describes the film as follows:

“Growing up can be a bumpy road, and it’s no exception for Riley, who is uprooted from her Midwest life when her father starts a new job in San Francisco. Like all of us, Riley is guided by her emotions – Joy, Fear, Anger, Disgust, and Sadness.

The emotions live in Headquarters, the control center inside Riley’s mind, where they help advise her through everyday life. As Riley and her emotions struggle to adjust to a new life in San Francisco, turmoil ensues in Headquarters. Although Joy, Riley’s main and most important emotion, tries to keep things positive, the emotions conflict on how best to navigate a new city, house, and school.” 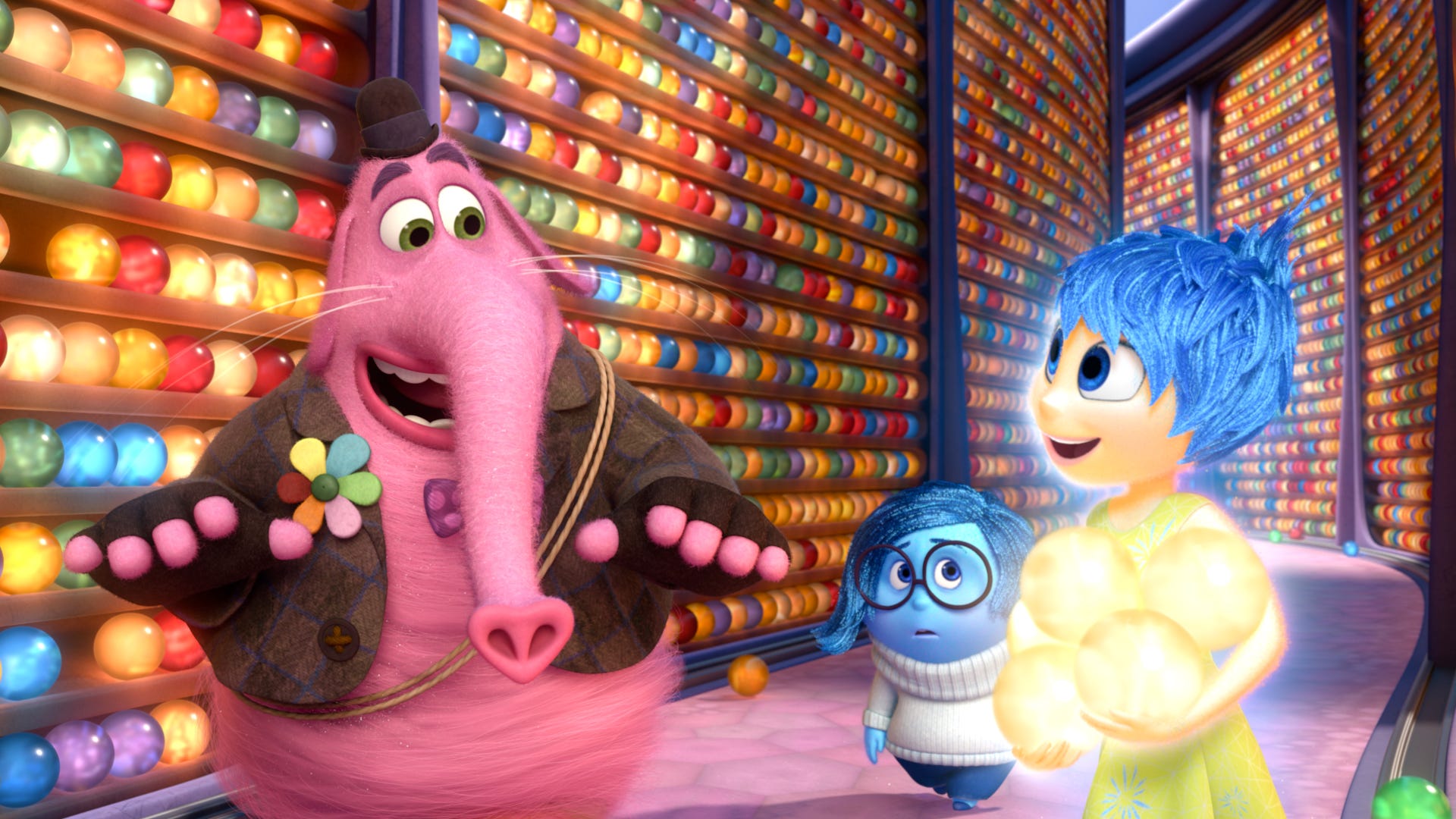 According to Disney Fandom, PIXAR’s Inside Out is the sixth highest-grossing film in the studio’s history, amassing more than $857 million at the box office.

While the film was wildly successful, PIXAR Chief Creative Officer Pete Docter, who also wrote Inside Out, once said that the success of the film–which he thought would give him an amazing sense of accomplishment–didn’t bring him the feelings he thought it would. It was this experience that ultimately led to the inspiration for PIXAR’s Soul, in which the protagonist Joe Gardner dreams of playing with jazz legend Dorothea Williams at the Half-Note Club. But when Joe finally has that opportunity, he walks away from the club, feeling far less excited and accomplished than he thought he’d feel, thus leading him to look more deeply at his life’s spark and purpose. 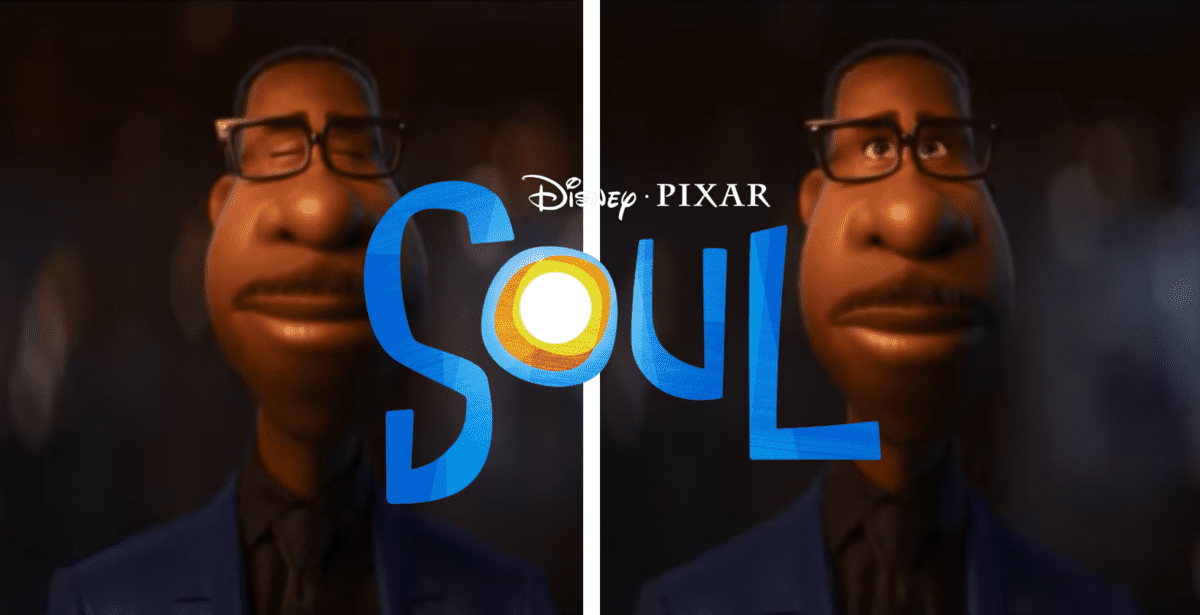 RELATED: Can we talk for just a minute about PIXAR’s dynamic film, “Soul”?

Now, PIXAR is reportedly moving forward with a second installment of Inside Out, according to Meaww.com, which claims the new film will star Amy Poehler, Phyllis Smith, Mindy Kaling, Bill Hader, and Lewis Black as Joy, Sadness, Disgust, Fear, and Anger, respectively as in the first film. Meaww also reports that the film will feature 11 additional actors and actresses who help to tell the story of what’s going on inside the mind of young Riley. Also according to Meaww, Inside Out 2 will focus on Riley during her older teenage years, beginning with the young girl at age 15. No trailer has been released at this time, and no information about the film’s projected release date has been shared.

As excited as we are, we’ll be far more excited once we learn even more about the new film!

2022-07-27
+Becky Burkett
Previous: First time visitors to Disney World from Texas are in for a very unmagical shock
Next: Move Over Disney, a New ‘Pinocchio’ Trailer Just Dropped From Streaming Rival