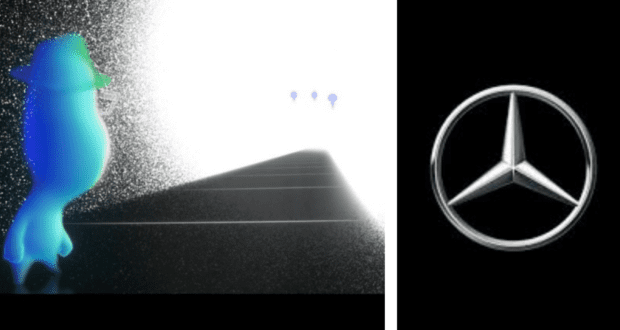 “Die”-hard PIXAR fans can now go to the Great Beyond in a PIXAR-style hearse, thanks to Mercedes-Benz

Thanks to the engineering prowess of Mercedes-Benz, PIXAR fans can now enjoy their send-off to the Great Beyond in a hearse that is reminiscent of some of the vehicles featured in PIXAR animated films. 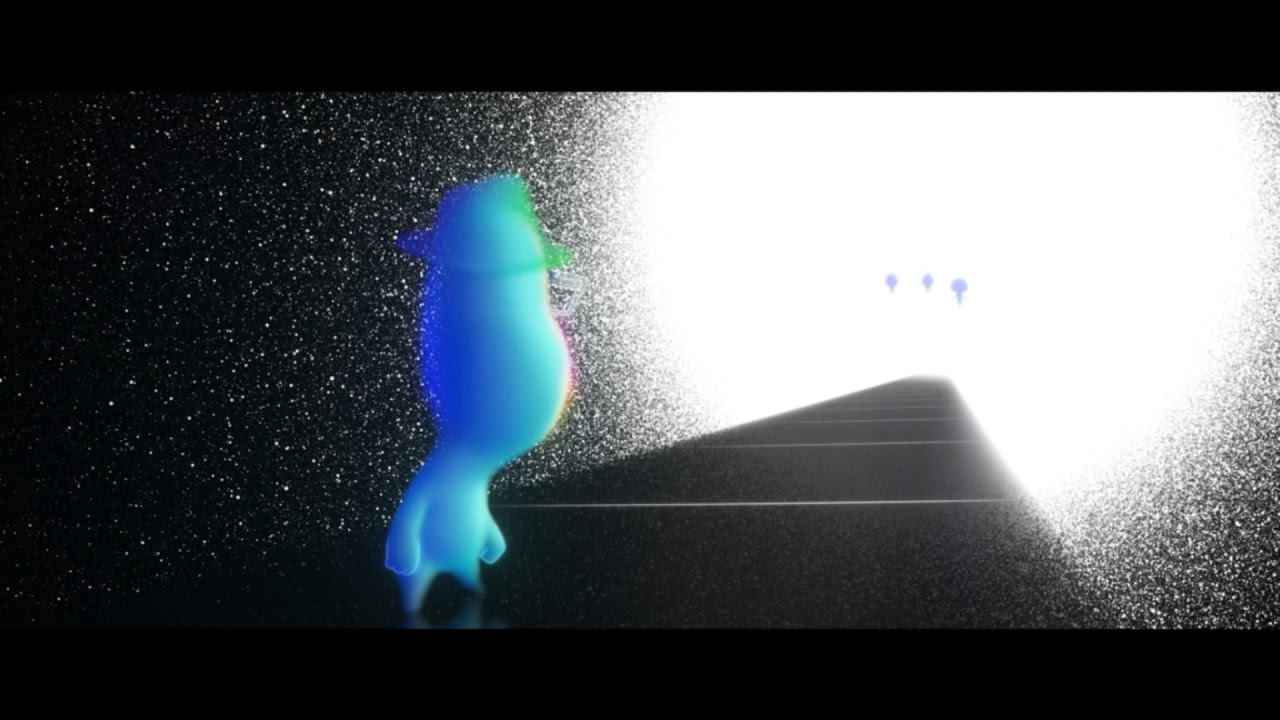 RELATED: Let’s take a moment to talk about PIXAR’s “Soul,” The Great Beyond, the Purpose of Life, etc.

Because of their purposes, hearses are usually designed differently from conventional vehicles. Their proportions seem a big exaggerated, especially in the rear sections of the vehicles. Hearses are typically wider and longer than traditional passenger vehicles, and they feature a larger cargo space for the casket and funeral flowers as well.

A PIXAR movie, to be exact.

Also called funeral coaches, hearses can vary in their appearances, depending on the country in which you live. In some countries, for example, there is room for passengers–usually family of the deceased–to be seated near the casket inside the hearse. However, most hearses in North America and Europe don’t have this feature, as family members often ride in vehicles in a processional behind the funeral coach.

This hearse was photographed in Edinburgh, Scotland, by an onlooker who was “transfixed” by the vehicle. It was outfitted as a funeral coach by an Irish coachbuilder, Duffy Coachbodies. Duffy specializes in limousines and hearses made by Mercedes Benz under the manufacturer’s E-Class specifications. Many who’ve seen the vehicle or photos of the vehicle have come to the same consensus: it looks like a vehicle right out of a PIXAR animated feature film.

RELATED: You can visit these locations in PIXAR films right now, in REAL LIFE! 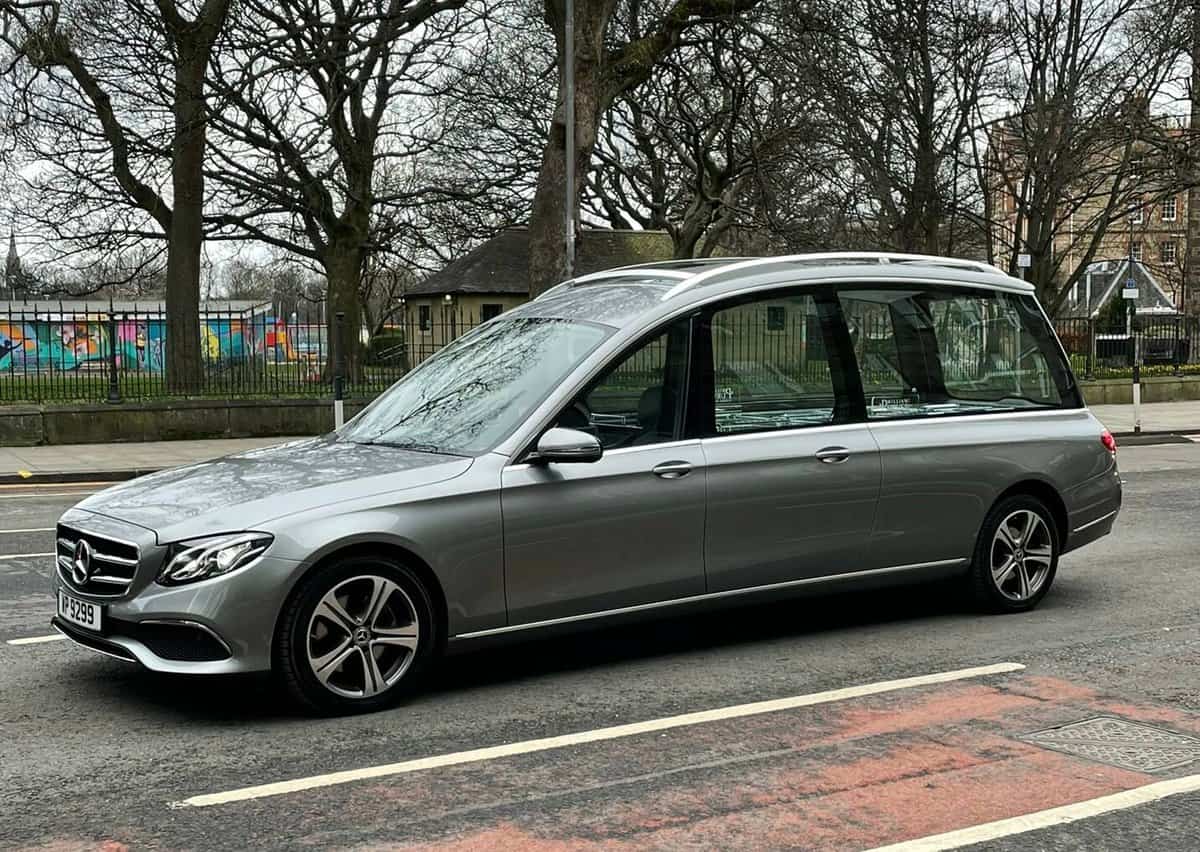 transfixed by this hearse in Edinburgh pic.twitter.com/W0fuNer0DU 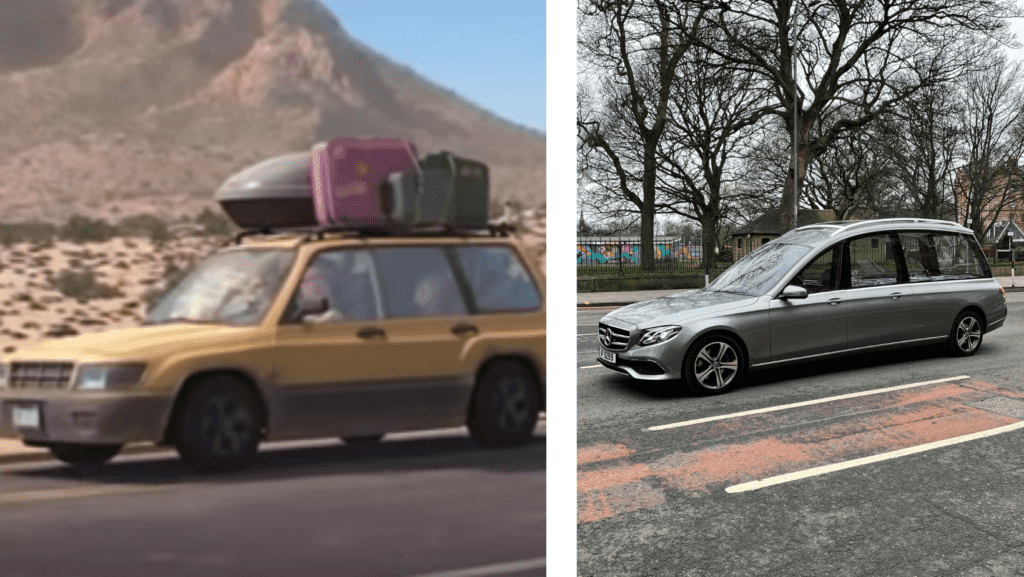 There are also similarities between the E-Class coach and the vehicle driven by mom Helen Parr in PIXAR’s The Incredibles. 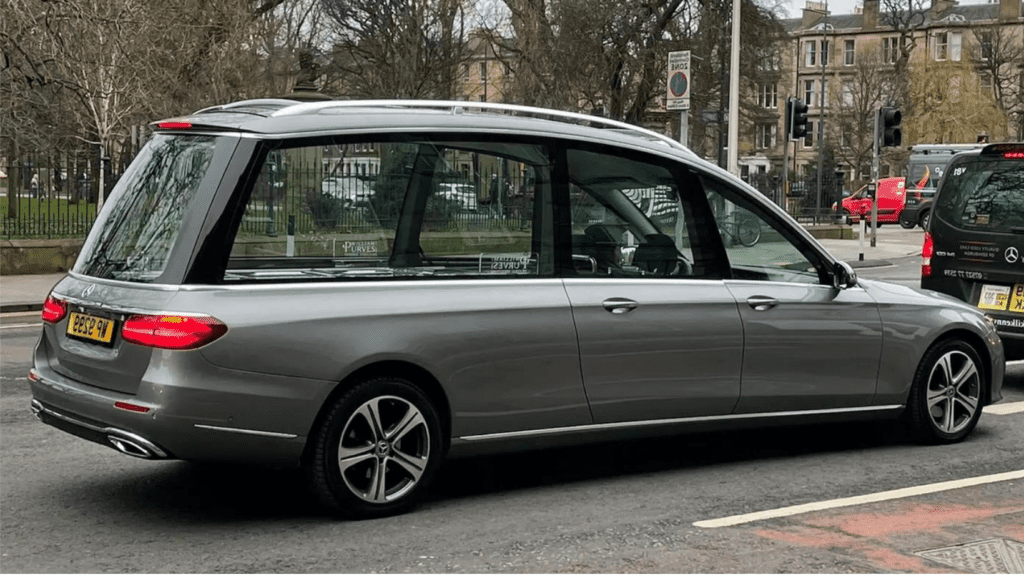 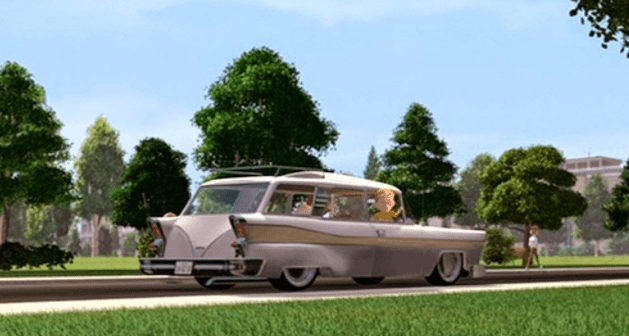 The E-Class hearse even resembles vehicles driven by Andy’s mom in the Toy Story franchise. 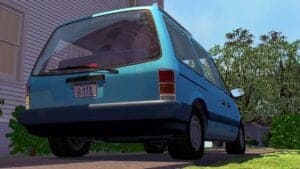 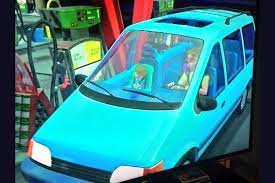 The Mercedes-Benz E-Class coach by Duffy Coachbuilders is nearly 20 feet long and 6.5 feet high, compared to the standard Benz E-Class vehicle, which is approximately 16 feet long and just under 5 feet high. In Europe, where these photos of the coach were taken, funeral coaches usually feature blinds and windows, whereas American hearses have S-shaped metallic elements on the vehicles and don’t usually feature blinds.

The back doors of the Mercedes-Benz coaches are not for rear seating; instead, they are for easier loading and unloading of the casket. 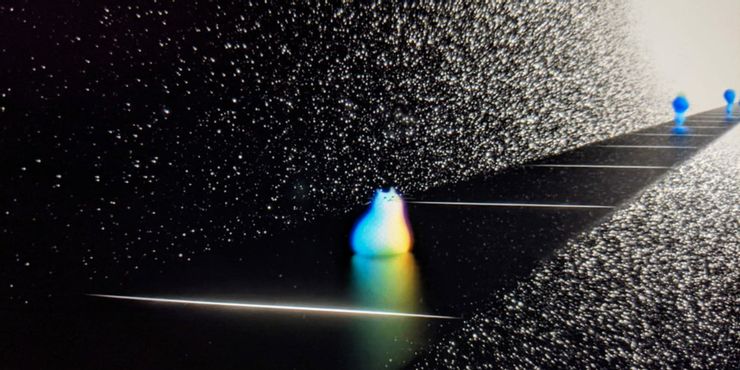 The odd proportions of the Mercedes-Benz coach make it an amusing spectacle to some who say the vehicle looks like a “minivan that’s molting,” or a “VIP shuttle for NBA players, were it not for the lack of a back seat.”

“I’m not sure what kind of PIXAR film would involve a hearse,” writes James Gilboy at TheDrive.com, “possibly a macabre sequel to Inside Out, or maybe just a goth spinoff of Cars. That might sound terrible, but it couldn’t be any worse than Cars 2 was, especially if it involved Tim Burton and Danny Elfman.”

We’re thinking we’ll just leave the hearses to Mercedes-Benz and the movies to PIXAR.