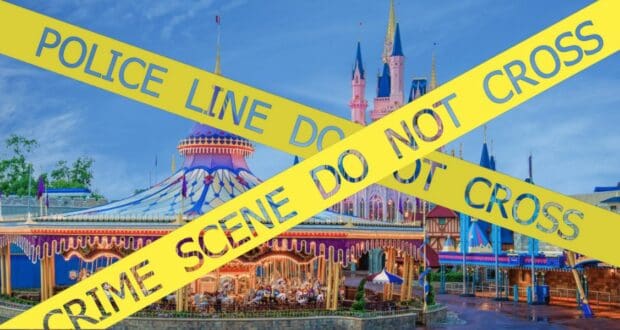 Right now, Walt Disney World Resort pretty much operates as its own government. That means that it has its own electric services, its own fire department, and its own security. Now, if something more serious happens at the Magic Kingdom, Hollywood Studios, EPCOT, Animal Kingdom, Disney Springs, or anywhere on Disney property, Disney security will call in the Orange County Sheriff’s office. One group they will not call in is the Philadelphia police force.

However, according to a recent investigation, Philadelphia police would constantly unload its crime data on Walt Disney World — Fantasyland, specifically.

If that sounds a little odd, well, that’s because it is. It sounds unbelievable, yet a recent investigation by NBC10Philadelphia found that Philadelphia police would enter Magic Kingdom coordinates if they could not pinpoint the location of a crime that occurred in their jurisdiction.

For more than a decade, if Philadelphia police officers made a typo or were unable to record a precise location for a crime committed in the city, the department would mark the incident with GPS coordinates inside Disney World in Florida. Specifically, the area behind Cinderella’s Castle known as “Fantasyland” became the default location for inaccurate crime data.

The NBC10 Investigators learned that over the past six years, more than 5,000 crimes—including 16 arsons, 50 homicides, and 298 auto thefts—were plotted to Disney World.

No other location within city limits had more recorded Philadelphia crime.

He said that it is not uncommon for police departments to deal with mapping messy or imprecise data.

“I don’t think you would want your crime, or a crime committed against somebody close to you, kind of minimized by the very agency that’s supposed to be investigating and trying to make it right,” he said.

The Philadelphia Police Department’s director of research and analysis, Kevin Thomas, said he had not heard of the Disney World coordinates policy until NBC10 brought it to his attention. 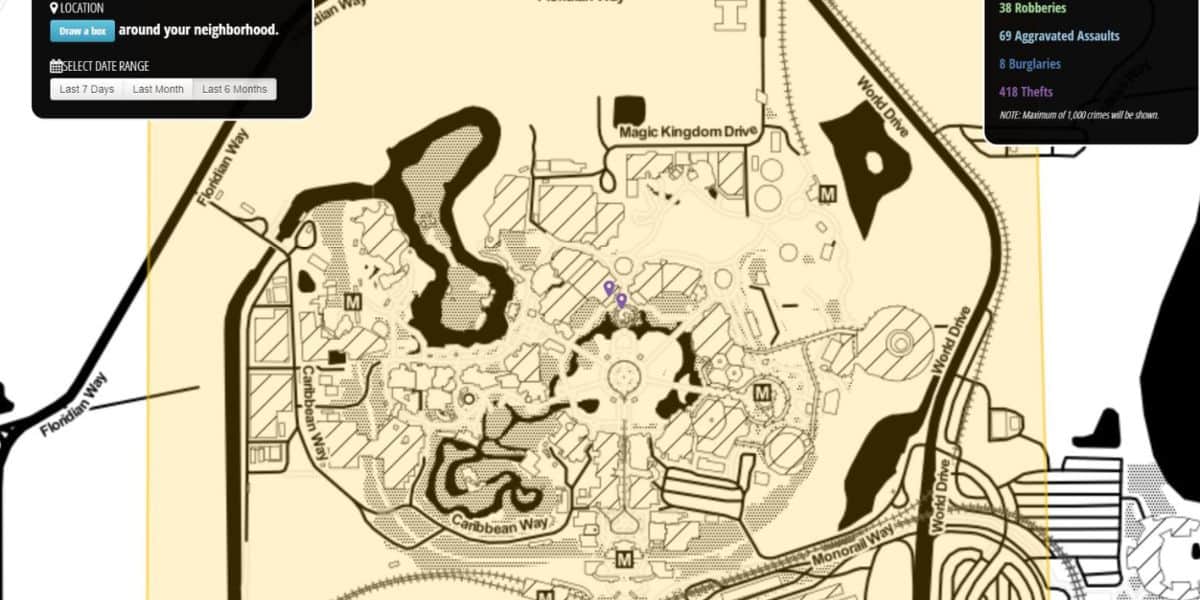 Kevin Thomas — the Philadelphia Police Department’s Director of Research and Analysis — said that he was unaware of what was happening until NBC brought it to his attention. He then learned that the decision to dump crime data at Walt Disney World Resort had happened more than 10 years ago. Thomas says that by putting the crime location outside of Philadelphia, Philly’s crime stats would be lower.

Thomas said that only 2 % of Philadelphia’s crimes were mapped at Disney World, but that never affected the police’s ability to solve a crime.

Since NBC’s investigation, the Philadelphia Police Department has changed its crime mapping policy.

2022-09-23
Krysten Swensen
Previous: New Documentary To Focus on Bad Behavior at Disney Parks
Next: James Earl Jones Officially Retires as Darth Vader- What Comes Next for the Character.