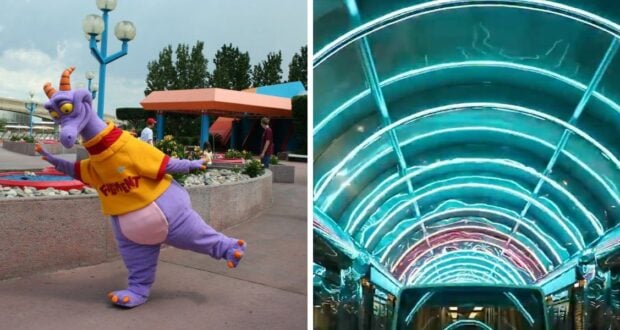 Orlando Airport Celebrates the Return of Figment to EPCOT

Just a couple of weeks ago, The Walt Disney Company hosted its ultimate fan event — the D23 Expo — in Anaheim, California, just steps from the Disneyland Resort. The Expo celebrated all things Disney and there were a ton of fun events and happenings, including the Disney Legends awards, exclusive merchandise and shopping opportunities, and panels that shared more on everything from first looks at new films and television shows to news about what is happening in Disney Parks around the world. As in years past, the Disney Parks Panel was one of the most in-demand panels at the Expo. Disney fans always want to be the first to hear about what is coming down the pike at places like Walt Disney World Resort and Disneyland.

At this year’s Parks Panel, Disney Parks Chairman Josh D’Amaro shared a lot of exciting news — including more on Splash Mountain’s transformation into Tiana’s bayou Adventure, the return of Happily Ever After to the Magic Kingdom, and San Fransokyo coming to Disneyland. One of the more unexpected announcements had to do with Disney World’s popular theme park — EPCOT. 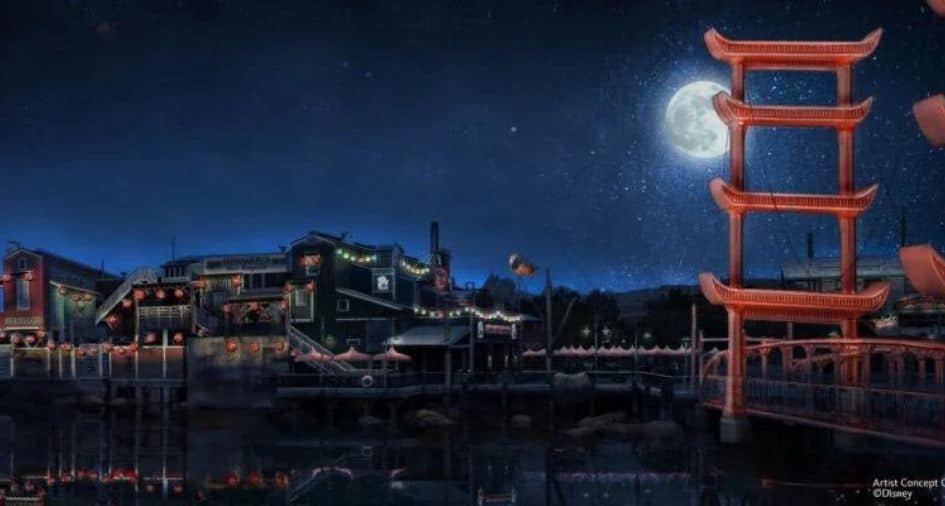 D’Amaro shared that a Figment meet and greet would be returning to EPCOT for a limited time in 2023 — although no specific dates have been announced at this time. Fans were shocked and excited to hear that the icon of EPCOT would once again be back at Disney World and greeting Guests. Even the Orlando International Airport was excited to hear the news, and shared the following tweet:

We’ve heard that Figment’s meet & greet will return to EPCOT next year and we just wanted to let you know that our rainbow tunnel is no figment of your imagination either. 😉 🌈

We’ve heard that Figment’s meet & greet will return to EPCOT next year and we just wanted to let you know that our rainbow tunnel is no figment of your imagination either. 😉 🌈 pic.twitter.com/6lnImC41mz

For years, Guests visiting EPCOT could head to the Imagination Pavilion and ride Journey Into Imagination and then meet the purple dragon himself. The Figment meet and greet ended in the early 2000s, but since then, Figment seems to have only grown in popularity. At last year’s International Festival of the Arts, Disney released a Figment popcorn bucket, which sold out in less than two days and had Guests waiting 5 hours to get their hands on one. 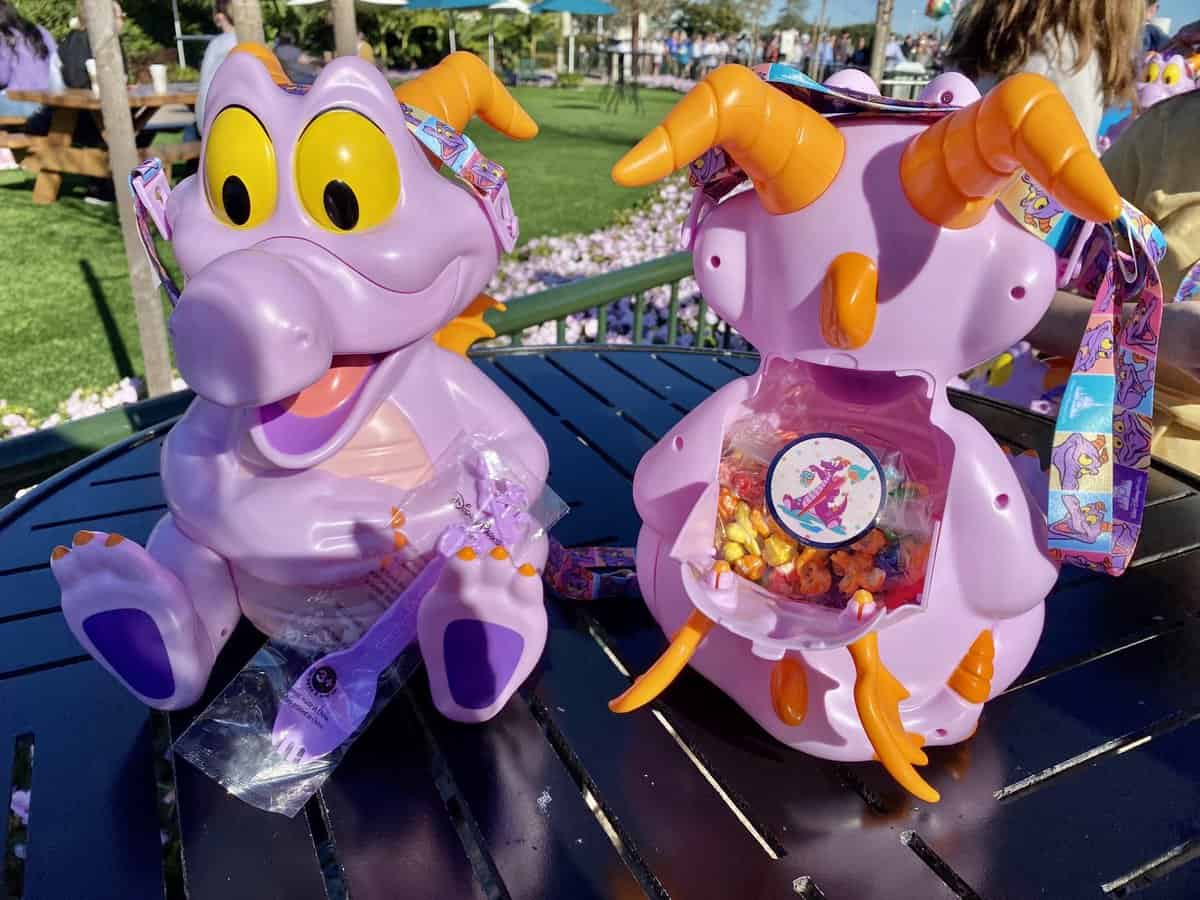 Even though D’Amaro said that the Figment meet and greet will only return for a limited time, it is possible that, if the meet and greet proves to be popular, Disney could choose to keep it around for a while. Only time will tell!

2022-09-25
Krysten Swensen
Previous: Disney Only Won Two Golden Ticket Awards This Year
Next: Head To Amazon For This New and Adorable Carousel of Progress Merch!