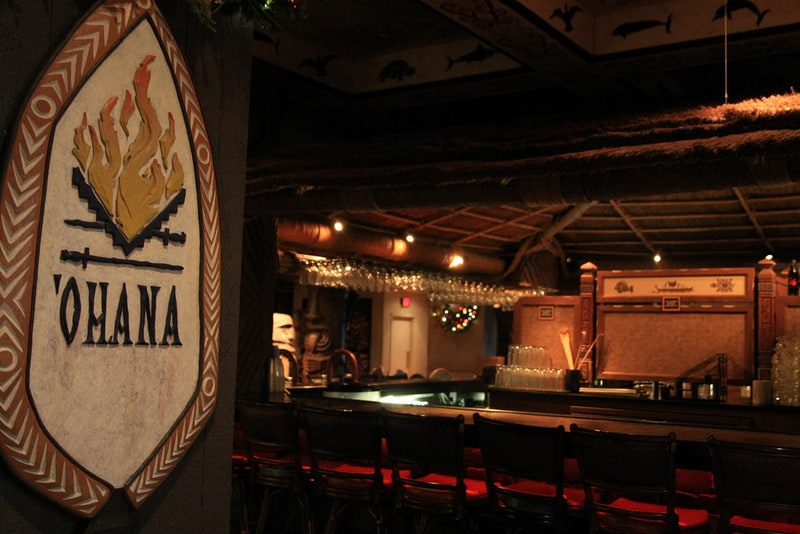 If you spend enough time at Walt Disney World, you know you are considered a “Guest.’’

You aren’t a customer, a patron, or a number that comes through the turnstiles.

You are a Guest. You hear that at every shop, restaurant, attraction, and everywhere else on the massive property at Walt Disney World, but there’s one place where you are not a Guest. At the ‘Ohana, the family-friendly restaurant at the Polynesian Resort, you aren’t a Guest, at least at the morning character breakfasts at the South Pacific restaurant that delights kids of all ages. You are a “Cousin.’’

It baffles those who spend week after week at WDW and are used to all of the Disney buzz words. Being called “Cousin’’ by the waiters and waitresses at ‘Ohana causes many a double take, but in keeping with the Hawaiian theme of ‘Ohana, it all makes sense, especially if you have seen the movie Lilo & Stitch released in 1992.

The movie, which features a lovable alien dog named 626, escapes to Earth where he is befriended by Elvis Presley-worshiping Lilo who teaches Stitch the meaning of being part of a family that sticks together no matter the risks. Lilo names the alien “Stitch,’’ and shows him around the island of Hawaii where Lilo teaches Stitch to behave like “Elvis.’’ Complicated? Yes, a little, but it all makes sense in the end and, like most Disney movies, it turns into a tearjerker that shouldn’t be missed.

Everyone (at least all of the good guys in the movie) call each other Cousin, which brings us back to ‘Ohana. Being a character breakfast, you have to know that Mickey – wearing a hula skirt and Hawaiian shirt – will be there and this time he brings along Pluto, Lilo, and Stitch. ‘Ohana is always packed in the mornings before it’s time to set out for the parks, and all of the characters sign autographs and pose for photos. Disney employees are more than happy to take photos for you and never mind taking your own camera to shoot photos. Stitch is one of the most enjoyable characters in the park, and he also signs the coolest autograph. I have to question his love for Elvis, though. Being a huge Bruce Springsteen fan, I whispered to Stitch and asked him, since he is an Elvis fan, he must like Bruce a lot also, right?

Stitch shook his head vigorously and I swear I heard a giggle from behind the costume.

The food itself is super for breakfast food. I am not a breakfast food person, but it was the first time my wife and I had a chance to take our two-year-old to the Magic Kingdom, so this was a perfect start to a great day after a night at one of the Disney budget resorts. It’s a great idea to take the kids to a character breakfast, but an even better idea to take them to one of the theme parks first since it might take children a little bit of time before they are comfortable hugging and posing with huge Disney characters. By the time the Sunday morning breakfast at ‘Ohana came around, my child was ready and loved every minute of the contact with the characters.

You don’t have to worry about running out of food at ‘Ohana, because it is all-you-can-eat, and the Cousins who serve the food never let you see the bottom of your bowl.

When it comes to drinks, there’s the normal coffee and water, but check out some of the South Pacific juices.

As for the kids, like everything at Walt Disney World, things can be a bit overwhelming, but if they are up to the challenge, ‘Ohana offers hula hoop, limbo, and coconut rolling contests, so there is plenty for the kids to do, and that’s with another 10 hours or so at the theme parks. It’s a great start to a long day.

Food: The food is plentiful and you can have all you want. It never stops coming and every bite is tasty and no one can ever call it bland, which is something you often hear about Disney food. The Cousins who make the food seem to put extra care into their breakfasts and it shows. Kids who might be too interested in looking for Mickey will love the Mickey Mouse waffles, and most parents don’t even seem to care what they are shoveling onto their plate. Munch out, cancel all lunch plans, and take the monorail over to the Kingdom.

Atmosphere: If you have the imagination that you’d better have if you want to enjoy Walt Disney World, you can picture yourself in a South Pacific setting. There is a large thatched roof and the atmosphere is exciting. For the kids, once Mickey and the gang come rolling in, their day is already made and it isn’t even close to noon.

Service: Perfect once again, and the Cousins make sure you are stuffed as soon as you get there. It’s amazing how much food you can eat without even realizing it because your plate always looks full. With all the excitement, it’s hard to notice the Cousins filling your plates. The characters are also great and they keep it a bit more relaxed than the raucous character breakfast at the Contemporary Resort.

Tips: Reservations in advance are important so don’t wait until the last minute, especially if you are coming in from out-of-town. Call and reserve with a credit card, but beware, the cost is not applied until after the meal even though the cost is set and could be paid for in advance. Once again, make sure the kids are exposed to the characters the day before so that a large, gigantic rodent wearing a Hawaiian shirt doesn’t freak them out. 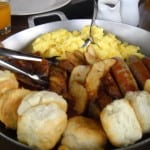 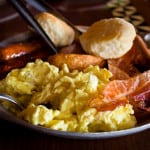 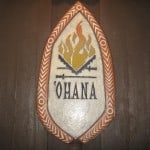 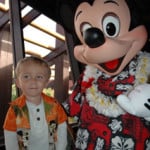 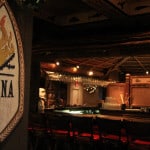 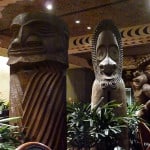