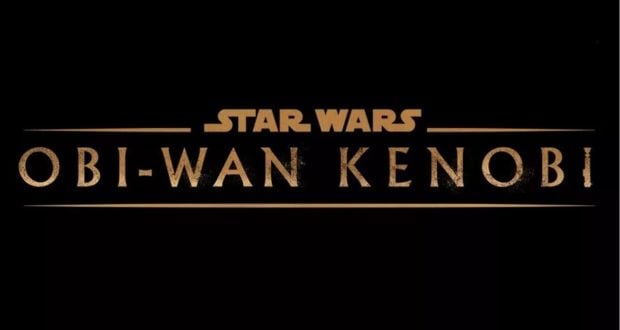 We are all anxiously awaiting the release of the new Disney+ series Obi-Wan Kenobi. As there is a long aways until premier time (filming is just getting started), we are taking any insider looks we can get. Recently, it seems a video of the possible set was released! Take a look.

It is clear that the set still isn’t 100% complete, but either way we are thrilled to see progress.

When talking about the shooting process, it was stated: “We’re shooting it much in the way The Mandalorian series was shot. We’re using some of that technology,” he continued. “I really liked it and I liked the format of it. I liked the Western nature of it, it’s an old-fashioned TV Western. It’s brilliant.”

The technology McGregor was speaking of is Disney’s groundbreaking Volume tech, allowing filmmakers to film against virtually any environment in real-time while on a sound stage.

If this show is close to what we experienced in The Mandalorian, we know it will be epic!