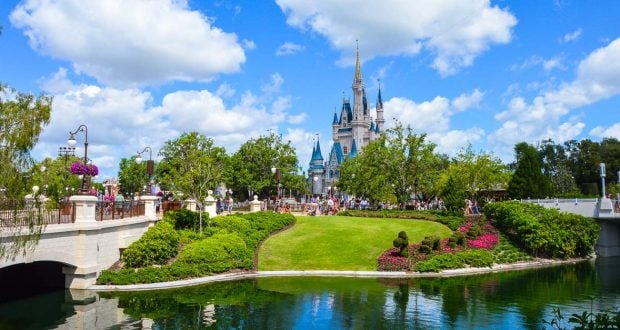 We previously shared that Disney was suing Orange County Property Appraiser, Rick Singh, arguing the 2019 property tax appraisals for Walt Disney World are too high. Well, we have learned the good news for Disney this morning as the years-long lawsuit has ended in Disney’s favor.

As shared by the Orlando Sentinel:

Walt Disney World and the lodging industry lobby just won a sweeping legal victory that could save Disney and other big hotel owners millions of dollars in taxes. Ruling in a years-long lawsuit between Disney and Orange County Property Appraiser Rick Singh, an appellate court determined that Singh’s office improperly inflated the value of Disney’s Yacht & Beach Club Resort, a luxury hotel with an annual property tax bill of more than $4 million.

But attorneys and appraisers say the decision, which was issued June 19, will reverberate far beyond that one hotel. That’s because the court declared the entire method that Singh had used to appraise the Disney property — a method that is widely used by other property appraisers — is illegal under Florida law.

Now, experts predict that Disney and other hotel companies, whose finances have been crushed by COVID-19, will seize on the ruling and use it to push for lower tax assessments on scores of other properties. Disney alone is already challenging the appraisals for more than 10 other hotels.

“We are pleased that the court concluded that the method used by the property appraiser violated Florida law,” Disney spokeswoman Jacquee Wahler said in a prepared statement. “We look forward to a reassessment of our properties consistent with Florida law and the court of appeal’s ruling.”