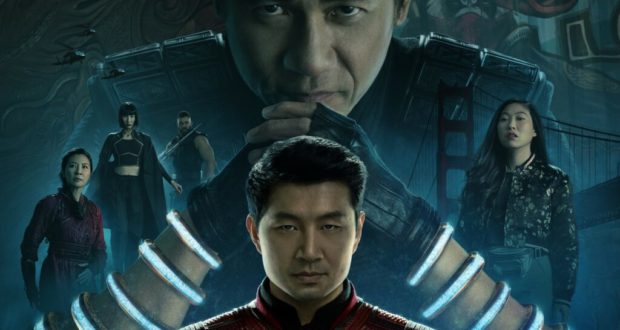 Take a look at the new poster and featurette! Join producer Kevin Feige, stars Simu Liu and Awkwafina, and director Destin Daniel Cretton as they explore Shang-Chi’s backstory and his connection to the Ten Rings in “Destiny” a new, exciting, action-packed featurette for Marvel Studios’ “Shang-Chi and The Legend of The Ten Rings.”

Shang-Chi’s journey is told with stunning visuals, the MCU’s signature spectacle and displays of mind-blowing action, along with the talents of a diverse, stellar cast and a relatable story. Marvel Studios’

“Shang-Chi and The Legend of The Ten Rings” opens in U.S. theaters on September 3rd and will be coming to Disney+ at a later date.