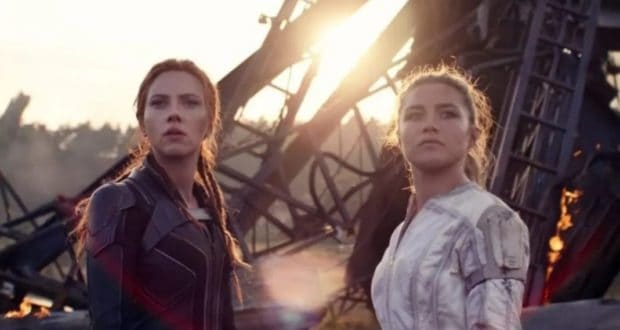 We extremely close to the launch of Marvel Studios’ Black Widow, Scarlett Johansson, Rachel Weisz, and Kevin Feige, producer, president of Marvel Studios, and chief creative officer of Marvel, weigh in on the story of Natasha Romanoff’s past and the role the film plays in the future of the Marvel Cinematic Universe (MCU).

Black Widow, the first film in Phase Four of the Marvel Cinematic Universe, will launch simultaneously in theaters and on Disney+ with Premier Access in most Disney+ markets on July 9, 2021.

We look forward to seeing Natasha face off with her past as she embraces her future.