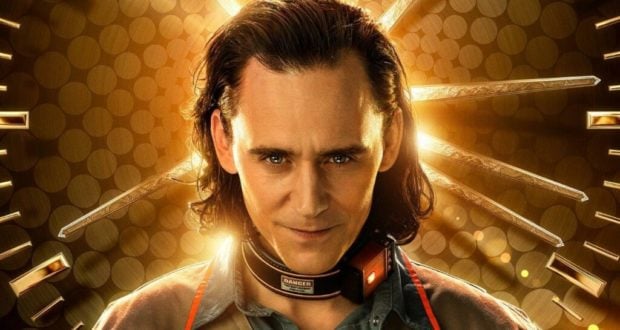 A new clip has been released by Disney for the upcoming Disney+ show Loki. This show will focus on the God of Mischief as he steps out on his own following Avengers: Endgame.

The first episode of Loki will be added to Disney+ this summer on Wednesday, June 9th. The first show to see a drop on Wednesdays on Disney+ instead of the typical Friday release.

Will you be watching?