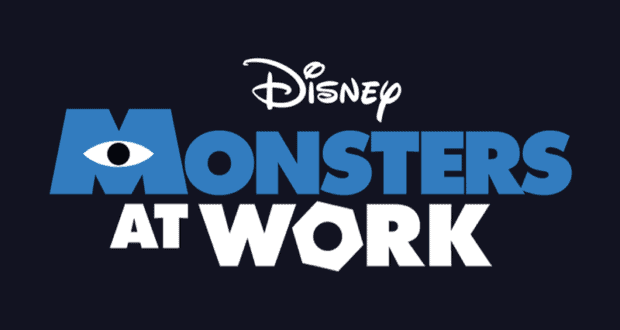 New Information on Monsters At Work

New monsters will be coming to our screen with Monsters At Work and a new image gives some some insight into what some might look like.

The new show “Monsters At Work” will take place right after the power plant switches to harvesting laughter instead of screams thanks to Mike and Sulley. It follows the story of Tylor Tuskmon, an eager young monster who graduated top of his class at Monsters University and always dreamed of becoming a Scarer, until he lands a job at Monsters, Incorporated and discovers that scaring is out and laughter is in.

The first episode will be coming July 2nd to Disney+ with new ones dropping each week.

Ben Feldman stars as the voice of Tylor Tuskmon in the series, which introduces new monster characters alongside returning favorites, including Mike Wazowski (Billy Crystal) and James P. “Sulley” Sullivan (John Goodman). Starring alongside Feldman as part of the MIFT crew are: Henry Winkler as Fritz, the scatterbrained boss; Lucas Neff as Duncan, an opportunistic plumber; and Alanna Ubach as Cutter, the officious rule follower.

We can’t wait to see these new monsters!