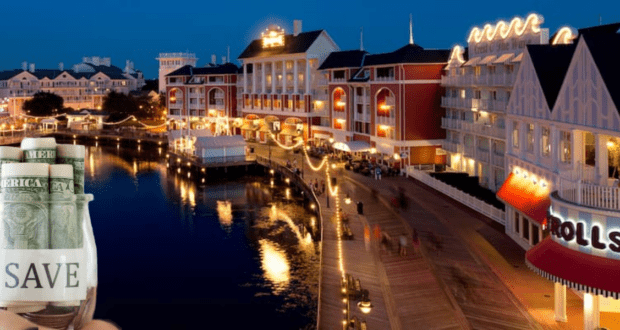 It looks like Disney is trying to extend an olive branch to Annual Passholders after recently alienating them with comments such as calling them an “unfavorable attendance mix.” Earlier today we learned that Annual Passholders will be eligible for a discount on shopDisney (something that rarely happens), now we’ve discovered that Passholders will also be eligible for room Discounts at select Walt Disney World Resort hotels! The discount applies to early 2023 which gives Passholders one last chance to stay in the magic during Walt Disney World’s 50th anniversary celebration!

Like all room discounts, not every hotel is included and certain dates will not apply. The number of these discounts is limited so you’ll want to book spon to take full advantage of this new deal. Ready to go play? Check out the details down below: 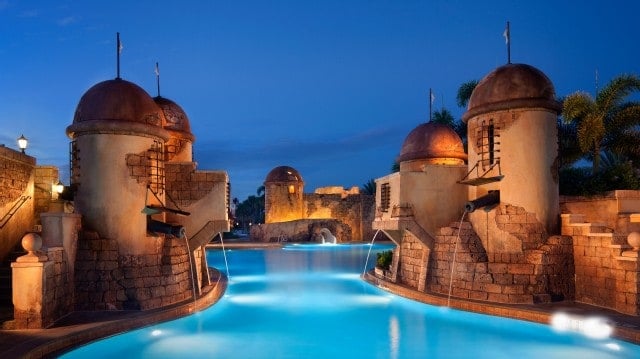 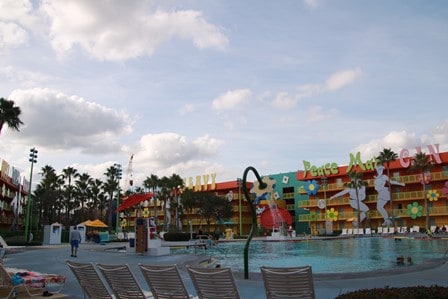 *Did you know that even if you’ve already booked your resort hotel room you can still take advantage of this discount? Disney allows discounts to be applied retroactively.*

These deals won’t last long so if you want to stay for less you’ll want to hurry! You can bookmark by contacting your favorite Travel Agent or by booking with Disney directly here. See you in the parks!