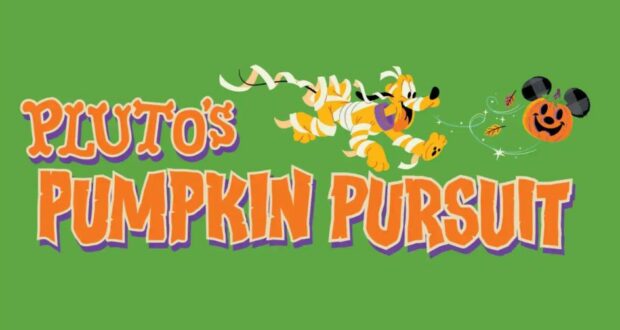 Walt Disney World Resort is one of the best places to visit during the Halloween season, and one of the best Parks to be in is EPCOT. There are a ton of great decorations, delicious, seasonal food offerings, and, best of all, the EPCOT International Food & Wine Festival will still be taking place. And this season, Guests will be able to experience two brand-new events. First, Disney World’s newest roller coaster — Guardians of the Galaxy: Cosmic Rewind — will be getting a holiday overlay. Second, a scavenger hunt will be making its way from the Disneyland Resort all the way to the East Coast — Pluto’s Pumpkin Pursuit! 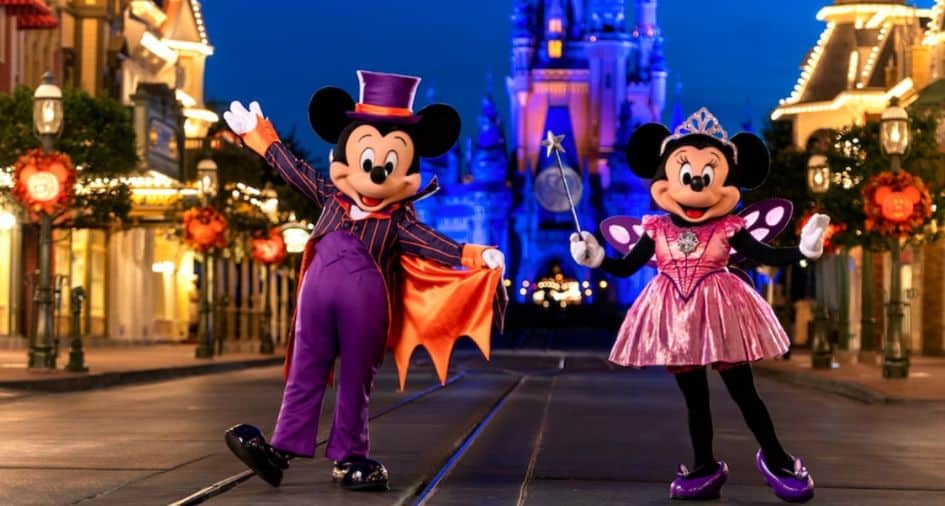 Partake in our new pumpkin hunt in the Downtown Disney District! First, purchase a game board and stickers at select Disney merchandise locations, including World of Disney, and search for 13 different hidden pumpkins throughout the district, each inspired by a different Disney character. Then, place the corresponding stickers on your game board! Whether players choose to hunt for pumpkins or not, they can return their game board to a redemption location at World of Disney or Disney’s Pin Trader for a chilling surprise.* 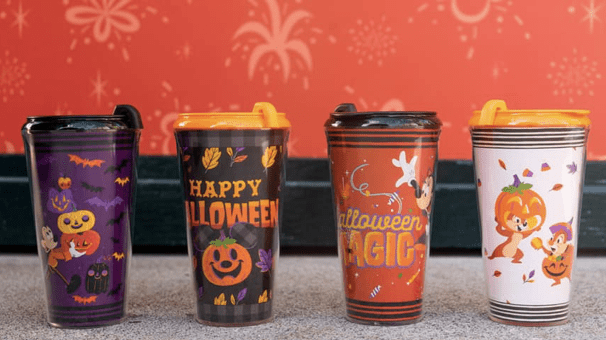 Of course, EPCOT is not the only Park that will be celebrating the spookiness of Halloween! Each of the other theme parks — Disney’s Hollywood Studios, Magic Kingdom, and Animal Kingdom — will be full of decorations and seasonal food. The Magic Kingdom will also see the return of Mickey’s Not-So-Scary-Halloween Party. In 2021, MNSSHP was replaced by an After-Hours Boo Bash event, which seemed to be less popular than Not-So-Scary, so Disney brought back MNSSHP this year. Tickets are currently available for the Halloween party through the Walt Disney World Resort website.