In August we can look forward to the first of what appears to be many animated series from Marvel Studios. What If.. will be added to Disney+.

According to Dana Vasquez-Eberhardt, who is a Production and Development executive at Marvel Studios, who posted on her LinkedIn account:

“Get ready for the first of many amazing animation series! Thrilled to be working with these talented crews!”

Marvel is one of Disney’s most popular franchises so it makes sense to invest in series around MCU and animation is cheaper to produce than the big live action shows and films.

We aren’t sure what other animated series will be coming but we are looking forward to What If in August. 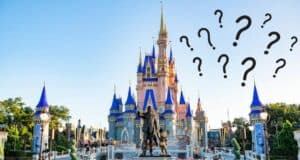 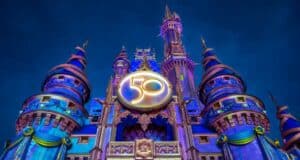