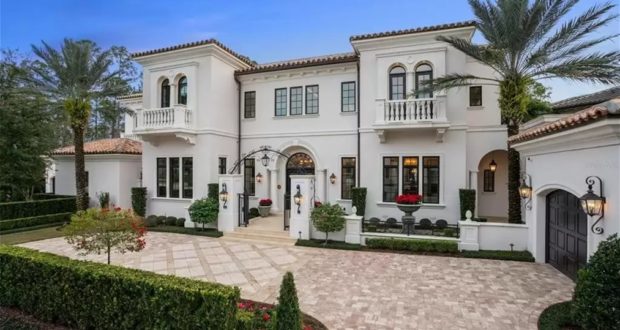 Many Walt Disney World fans dream about the day they can live so close to the theme parks that they can pop in whenever they have the urge (now, of course, as long as they have a reservation). If you have the budget, Disney Imagineers made that possible with the creation of the exclusive estate, Golden Oak. Golden Oak Estates is located less than two miles from the entrance to the Walt Disney World Resort, with homes starting at around $2, but many homes are worth — and sell — for a lot more than that. 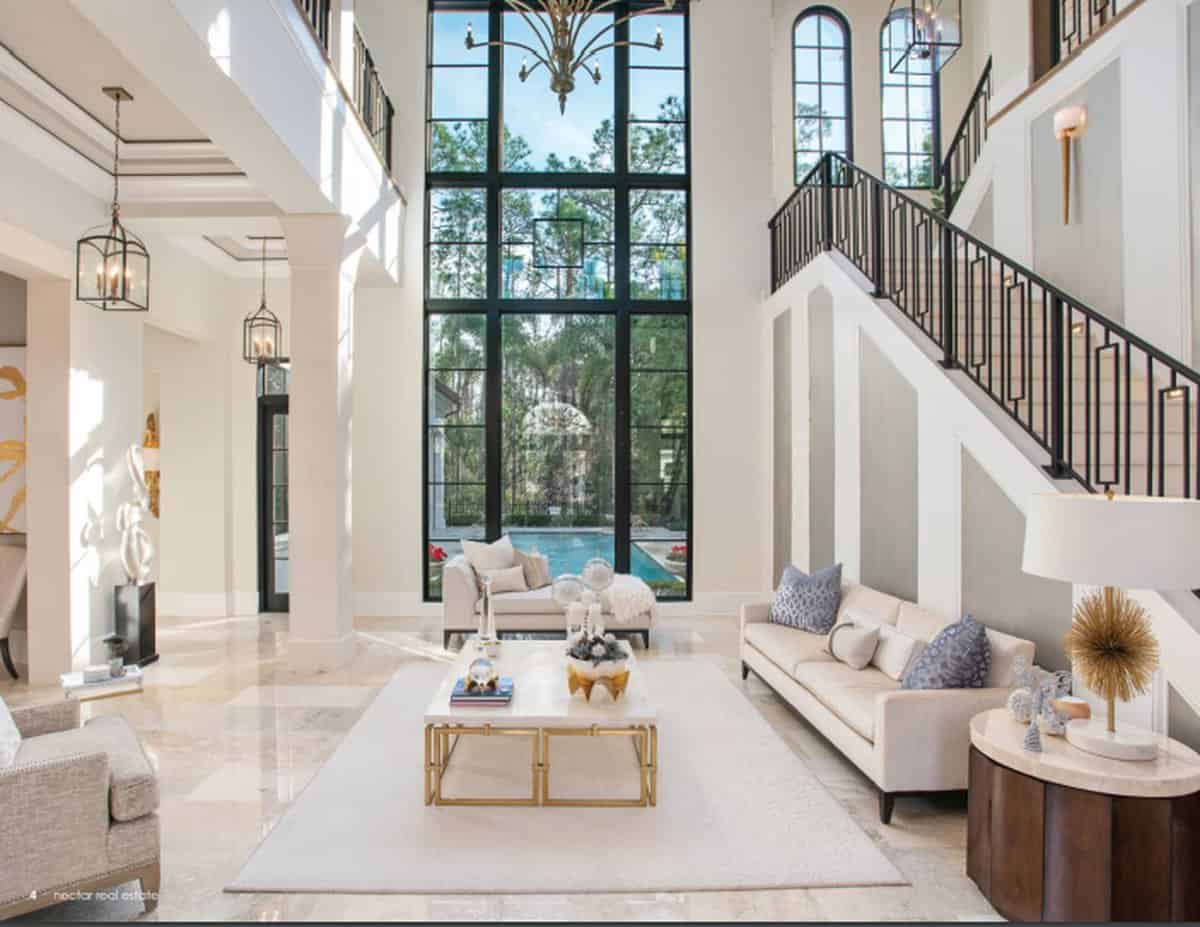 The homes in Golden Oak were very in demand, with listings rarely coming up. However, it looks like people may be even pickier than ever when buying a home. According to GrowthSpotter – a digital media outlet owned by The Orlando Sentinel — one home in Golden Oak did not sell until the owners reduced the price by a whopping $4 million!

The $4 million drop-off for a six-bedroom, nine-bath mansion with a Mickey suite and a 900-bottle wine gallery made an instantaneous difference, Renner, with Nectar Real Estate, told GrowthSpotter.

“There was interest immediately,” he said. “We reduced the price (from $16 million) on Thursday and we were under contract on Saturday.”

Marking the highest home transaction in the Orlando market this year, an anonymous buyer closed on the villa for $12 million using an entity titled Winter is a Verb, according to Orange County deed records. The entity’s address matches that of Trust Point, Inc, a wealth management company based out of Minneapolis. 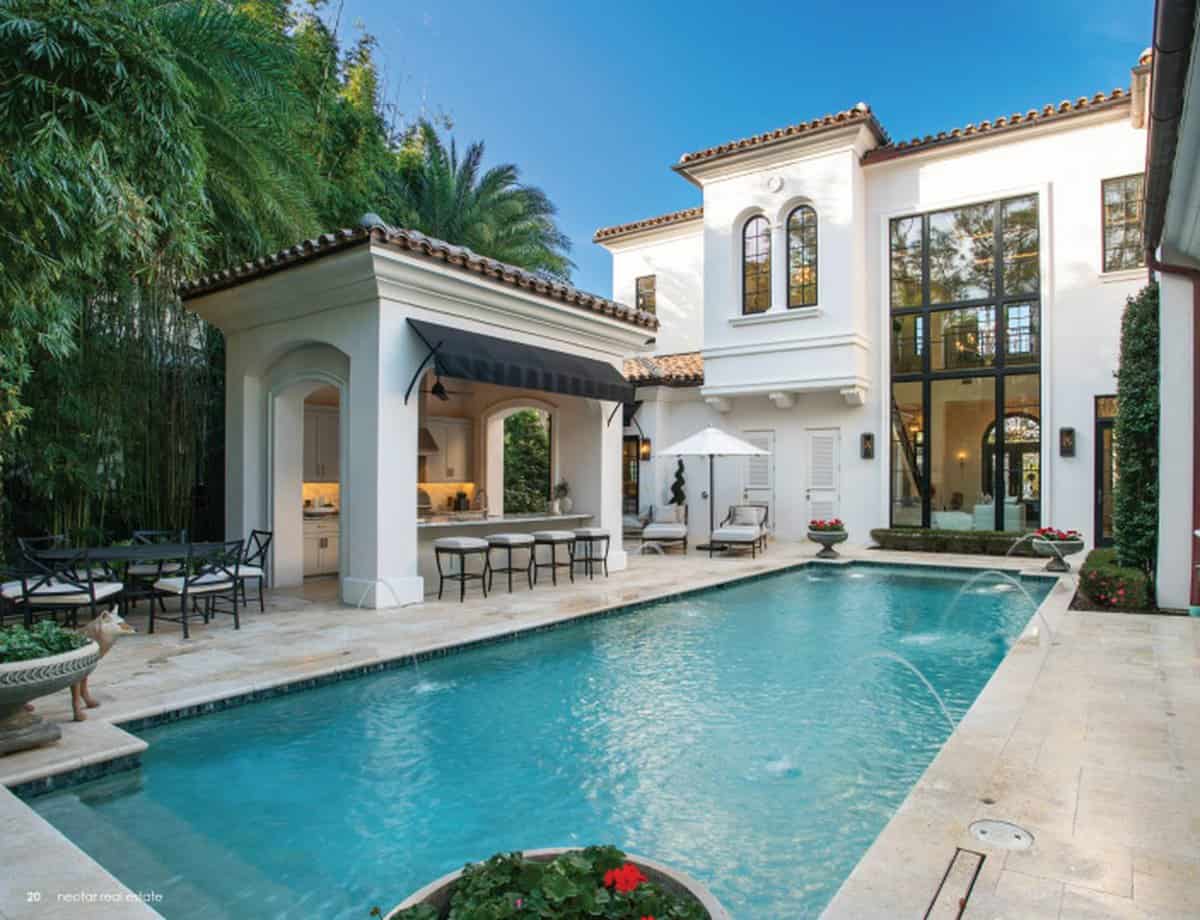 The home sat at around 8,000 square feet and is perfect for anyone who loves opulence and who also loves Disney. Those who live in Golden Oak are required to be a member of the Golden Oak Club, which costs about $19,000 per year. With the membership comes access to Disney World’s four theme parks — Magic Kingdom, EPCOT, Hollywood Studios, and Animal Kingdom — along with other perks like a concierge to help plan your Park days. There is also gourmet dining, a state-of-the-art gym, swimming pools, and more found in the Golden Oak community area. 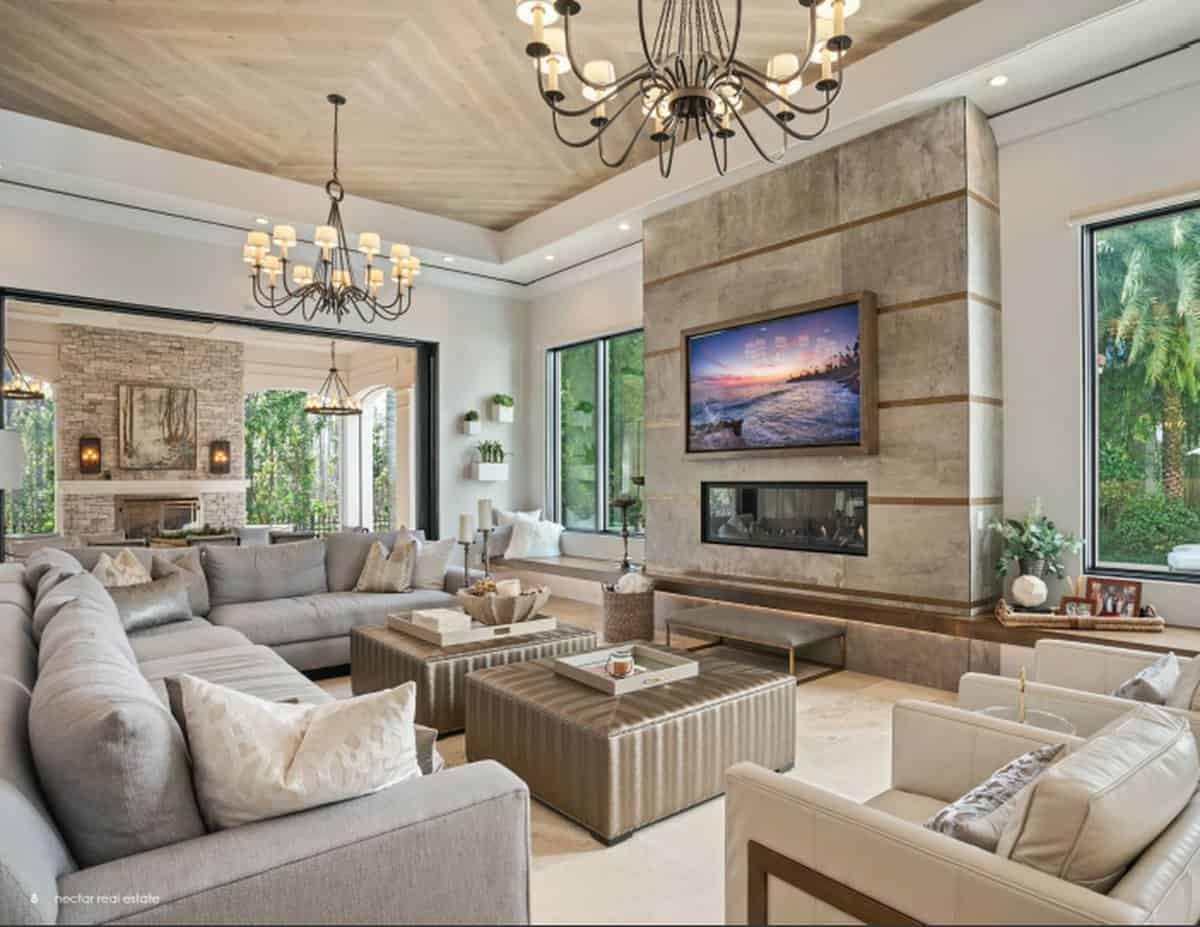 The home, which was built in 2017, was sold in 2018 for $6.3 million. The $12 million that it was sold for makes it the most expensive property purchased in Orlando this year. There is currently another home in Golden Oak that is for sale for $15 million.

2022-08-05
Krysten Swensen
Previous: Disney Confirms ‘Lightyear’ Will NOT Stream on One Disney+ Platform
Next: You could have read this post 657,000 times while you’ve been waiting for Disney to finish TRON at Magic Kingdom. Yep, it’s been that long.