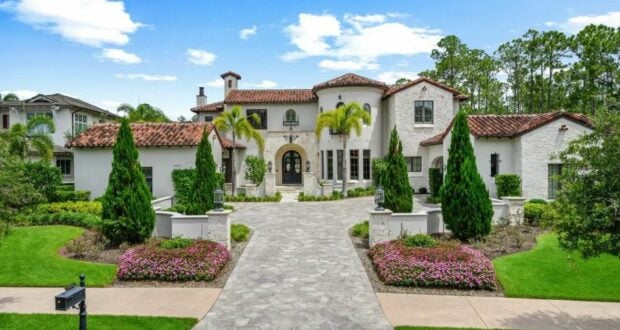 For many Disney fans, the ultimate dream would be to be able to visit the Walt Disney World Resort whenever you want to. Even if you can’t score a coveted theme park reservation, you can still pop on down to Disney Springs and indulge in some great shopping and dining. Living close will also allow you to find a spot outside of the Parks — maybe at a Disney Resort hotel — to watch fireworks spectaculars like Disney Enchantment. Disney knew that there were people who would want to live close to the Parks, so they created their own luxury paradise called Golden Oak. 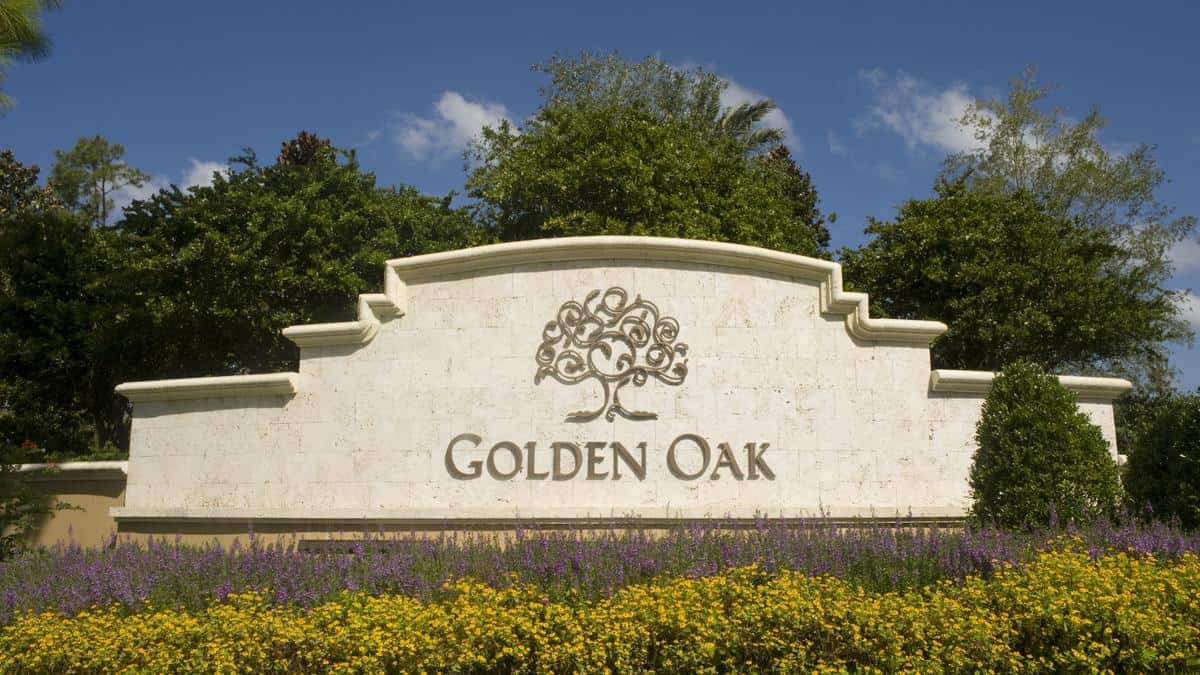 The homes within the Golden Oak community are large and absolutely stunning, but they come with a hefty price tag. Homes in the Golden Oak area start at around $2 million. In addition to the high price that you pay for the luxury home, residents who live in Golden Oak are required to be members of the Golden Oak Club, which costs $19,000 per year. One home recently went on the market that makes that $2 million look like small potatoes. The home is more than 10,000 square feet and features seven bedrooms and nine bathrooms and is currently on the market for a whopping $14.99 million. The primary bedroom is massive and overlooks the home’s gorgeous swimming pool. The home has more than your traditional mansion features, however. There are Disney touches everywhere, including Disney-themed stained-glass windows and a Star Wars-themed home theater. At the back of the theater is a space-themed bar area. For those who love the movie How to Train Your Dragon (which is not a Disney movie), there is an incredible outdoor pizza oven that looks just like Toothless, the adorable black dragon. Near the outdoor kitchen is a stunning swimming pool with a rock wall and a hot tub.

Since this is a home for a Disney lover, Disney Imagineers who designed the house made sure to put Hidden Mickeys throughout the Disney property, so you should always be on the lookout. Living in Golden Oak is not like living in other communities. Yes, it costs $19,000 to be a member of the Golden Oak Club, but some serious perks come with it, including tickets to Walt Disney World Resort’s four theme parks — Magic Kingdom, Animal Kingdom, Hollywood Studios, and EPCOT — along with a free shuttle to and from the Parks. Members will also have access to a concierge to help them plan their perfect Disney day. There is also a gourmet restaurant, swimming pool, gym, and more.

You can read more about what life is like in Golden Oak by clicking here.

2022-08-02
Krysten Swensen
Previous: The Walt Disney World Resort in Florida may soon be renamed
Next: Fans Irate Over AK-47 In Andor Trailer