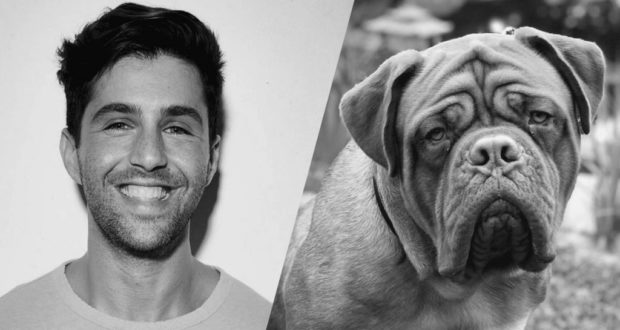 This summer fans will be able to catch a new live-action film on Disney+ Turner and Hooch. This new series is a reboot/sequel to the original story from 1989 featuring Tom Hanks. The series will have Josh Peck as U.S. Marshal Scott Turner, the son of Tom Hanks’ character, who inherits a large unruly dog as his new partner.

In the series, five French Mastiffs star as Hooch, the loveable dog and partner of Turner. When discussing what it was like to play opposite these loveable animals, Peck said, ““You kind of hope they get close to what you want them to do, and then the human actors just adjust to whatever they’re doing.  But the dogs and I both work great when it comes to treats. We really bonded in that way.”

We can expect the first episode to join Disney+ on Friday, July 16th and then the rest of the episodes each Friday. There will be 12 total.