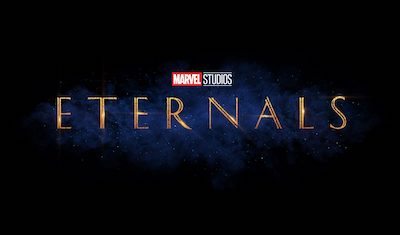 A new team of superheroes will be join the MCU with Eternals.  This story will feature a group of immortal heroes that have been forced out of the shadows to come together against mankind’s oldest enemy The Deviants.

Marvel’s “Eternals” will be coming out on November 5th in cinemas.  No Disney+ Premier Access release has yet been confirmed, but they might leave that announcement until nearer the release date.  We should then expect the film to arrive on Disney+ in early 2022. 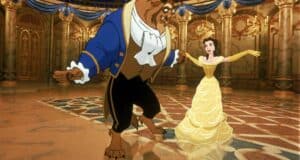 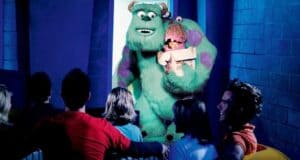