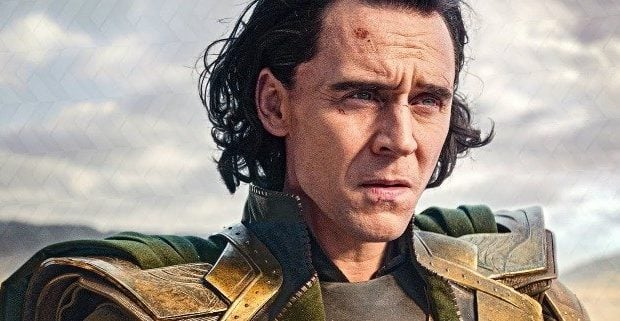 In only four short episodes Loki had kept us guessing with twists and turns. Nothing has been more surprising than in episode four when the Time-Keepers true nature.

After the fourth episode “The Nexus Event” dropped, writer Eric Martin began a watchalong commentary revealing various anecdotes from production. When it reached the climactic moment where Sylvie decapitated one of the Time-Keepers only to merely reveal the robotic innards of an animatronic fake he discussed how they were nervous about this reveal.

Although higher ups were nervous about the placement of the reveal, it seems that in a six episode series, episode four is a perfect landing spot. There is a lot that can still happen and be reveals as the series wraps up. We look forward to what other twists and turns willbe revealed.