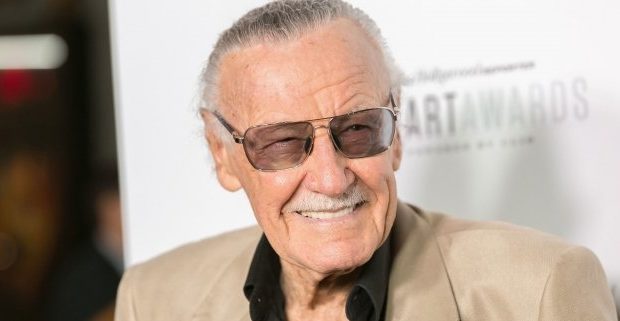 On Wednesday we got not just the newest episode of Loki, but also a new Simpsons short titled “The Good, The Bart, and The Loki” that brought together Simpson and the MCU. Tom Hiddleston reprised his role as the God of Mischief for a brief five-minute skit which saw the trickster banished from Asgard to Springfield.

Simpsons showrunner Al Jean explained that the original plan was to include the late, legendary Stan Lee in the short by reutilizing some dialogue Lee recorded for one of his guest spots on the animated series. However, Marvel Studios blocked the idea, citing their policy that Lee should no longer have any cameos in their productions following his passing in 2019. Here’s what Jean had to say:

“Only one time [did Marvel intervene]. It wasn’t a joke. We just thought, ‘Oh, we have Stan Lee audio from when he was on our show, could we cameo him in? And they said that their policy is he doesn’t cameo now that he’s passed away, which is a completely understandable policy. That was their only note and that was, of course, easily done. And the Grogu note [for the Star Wars-themed short] made total sense, too. It was like, if you let everybody use Grogu in their stuff that wanted to, it would be all over. Believe me, I respect that these franchises have a great power beyond ours. I respect it.”

This seems like a surprisingly decision for Marvel but one that is respectful of the late, great Stan Lee. It might be a request from family as well.

If you haven’t seen this combo of Loki and Simpsons, head to Disney+.