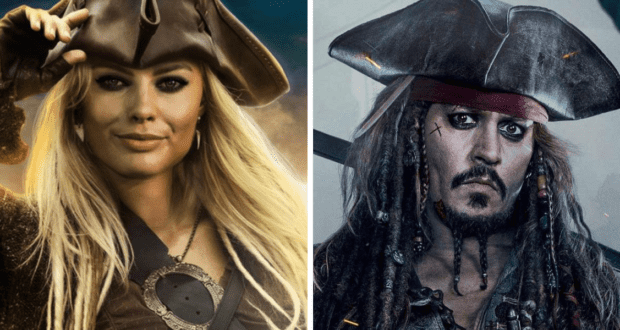 Another day, another update on Disney’s potential new Pirates of the Caribbean film. Rumors and reports have been coming in droves as fans try to figure out what Disney’s plan is for the beloved franchise. Many want to see Captain Jack — played by Johnny Depp — return to the big screen, but there was word that Disney was working on a female led Pirates movie starring Margot Robbie. 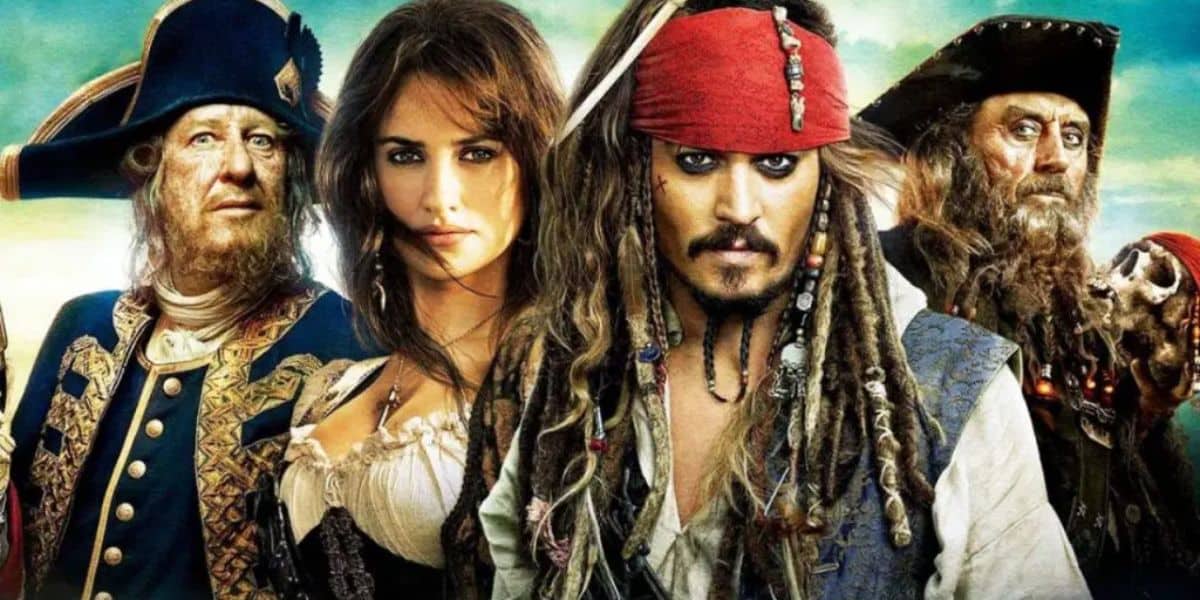 Last month, Margot Robbie said that her female- led Pirates of the Caribbean was “dead” and Disney decided not to move forwardwith it. Now, that is true, Disney has decided to move forward with a different version of the script — as there were two in the works — but her story may not be completely dead, at least according to Pirates producer Jerry Bruckheimer. According to Bruckheimer, Robbie’s Pirates story will most likely happen, they are just waiting for a script to come forward. Per Variety:

Bruckheimer said that while another “Pirates” script is moving ahead over Robbie’s project, that doesn’t mean the female-centric spinoff is no longer a possibility.

“I think that that script will come forward at a certain point,” Bruckheimer said. “We developed two different stories for ‘Pirates’ and the other one’s going forward first, so that’s what we’re working on, to try to get that one made.”

At this time, Disney hasn’t released any details on what the new Pirates film will be about or who will be in it. Fans have been rallying for Johnny Depp to return, but that is unlikely to happen. Depp was dropped from the franchise a couple of years ago when he was accused of domestic abuse by ex-wife Amber Heard. Depp sued Heard for defamation and was awarded more than $10 million. During the trial, Depp said that he lost $22 million when his role as Captain Jack Sparrow was removed from Pirates of the Caribbean 6. 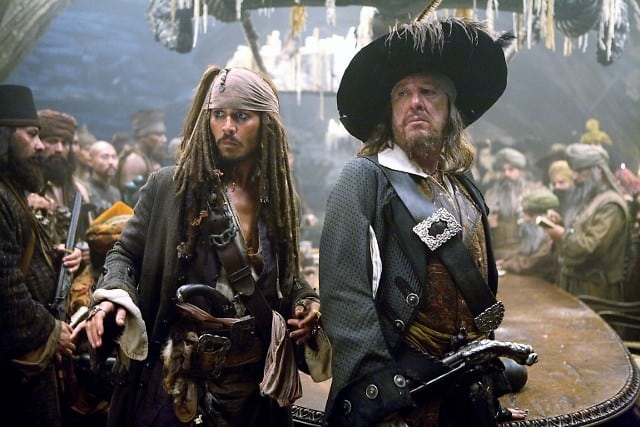 There have been reports that Teen Wolf star Dylan O’Brien is being pursued by Disney to star in a new Pirates film, but Disney has not commented on that.

2022-12-04
Krysten Swensen
Previous: Guest Takes His Own Life at Disneyland in Terrible Tragedy Saturday Evening
Next: Man Who Committed Suicide at Disneyland Identified as School Principal