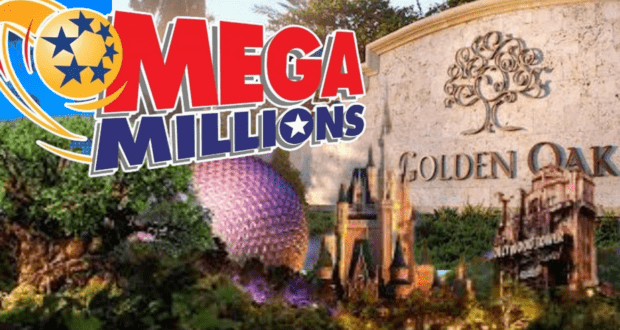 A man who lives in Walt Disney World‘s Golden Oak community has just won the Mega Millions Lottery, according to WFTV Channel 9. 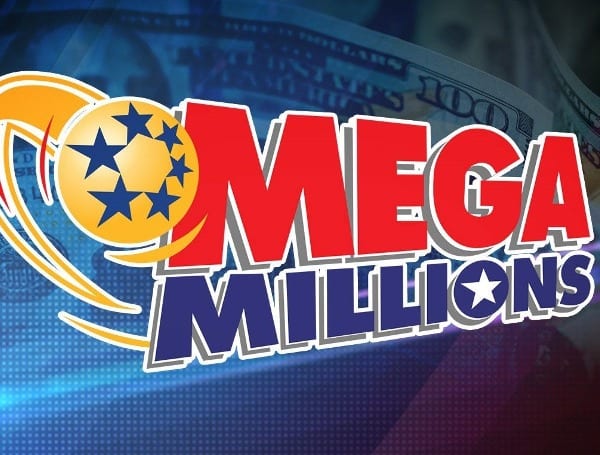 And while Messer is lucky enough that he already lives so close to each of the four theme parks at Walt Disney World, he recently had an amazing stroke of luck as a Florida resident. He is the winner of Florida’s Mega Millions lottery drawing, which was held on April 12 and took place at the Lottery‘s Orlando District Office. 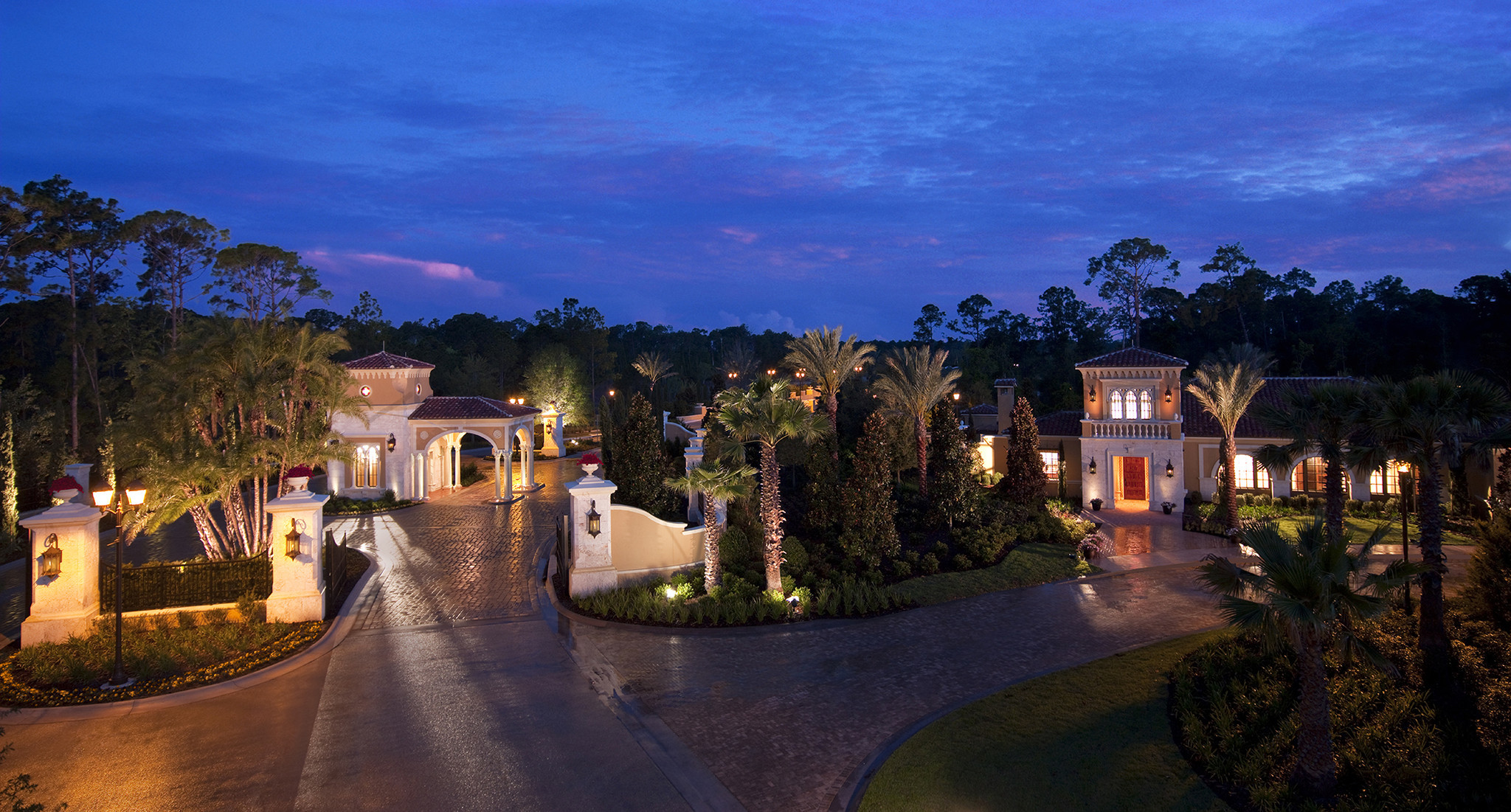 According to lottery officials who represent Florida’s Mega Millions, David Messer purchased his ticket–the winning ticket–at Rebel, located at 7900 World Center Drive in the Orlando area. The retailer will be awarded a $1000 bonus commission for having the luck of selling the winning ticket for the Mega Millions drawing to Messer.

Lottery officials further say that David’s winning ticket matched all five of the white ball numbers. However, his ticket did not match the Mega Ball number.

But Messer wasn’t the only big winner in the Florida lottery. On April 22, another Mega Millions drawing was held at the Lottery‘s Jacksonville District Office. That drawing afforded Stephen Shields, 60, of Jacksonville, Florida, a $1 million prize as well. Like David Messer, Stephen Shields’s ticket only matched the five white ball numbers, not the Mega Ball number. 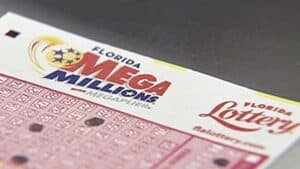 2022-05-15
+Becky Burkett
Previous: “A failure on Disney’s part”: Female Guests are horrified to find two unknown men in their hotel room as they step out of the shower
Next: VIDEO: Lightning strikes Spaceship Earth at EPCOT!